AB6IX release a bright and bold EP teaser for ‘5NALLY’! 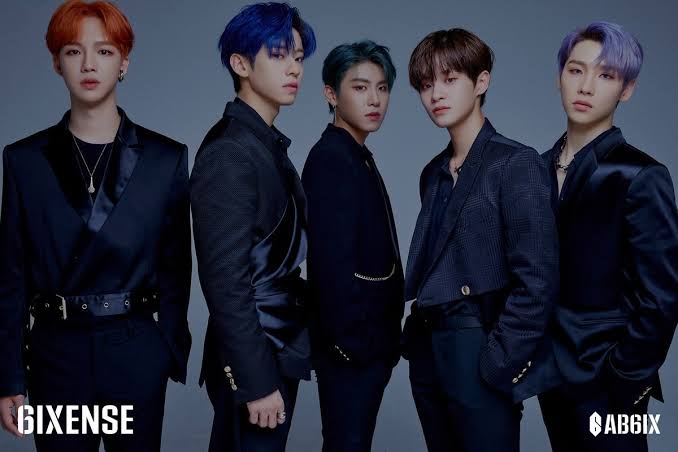 AB6IX release a bright and bold EP teaser for ‘5NALLY’!

On February 1st, AB6IX released an EP teaser for their upcoming mini album, ‘5NIALLY’. Check it out down below!

The picture teaser is showing a gradient of a rocky background going from a calming gray, to a raging bright orange colour, similar to the scheduler they released the day before. We also see all the members’ names assigned to a different word:

These could be the titles of the tracks in the album since it was previously announced that this mini album would contains 5 solo tracks, one from each of the members.

AB6IX‘s new mini album, ‘5INALLY’, will be released on February 13th, 6PM KST! This marks a speedy return for the group with their last release, 4 months ago in October 2019, with their 1st full album, ‘6IXENSE’.

Are you excited for the boy group’s comeback? Let us know in the comments below!