MOMOLAND, who rose to immense popularity at the beginning of this year with ‘Bboom Bboom‘ is making their return after five months with the 4th mini album ‘Fun To The World‘. The group has kicked off their comeback preparations by revealing their comeback schedule as well as the first set of image teasers. So, first check them out below. 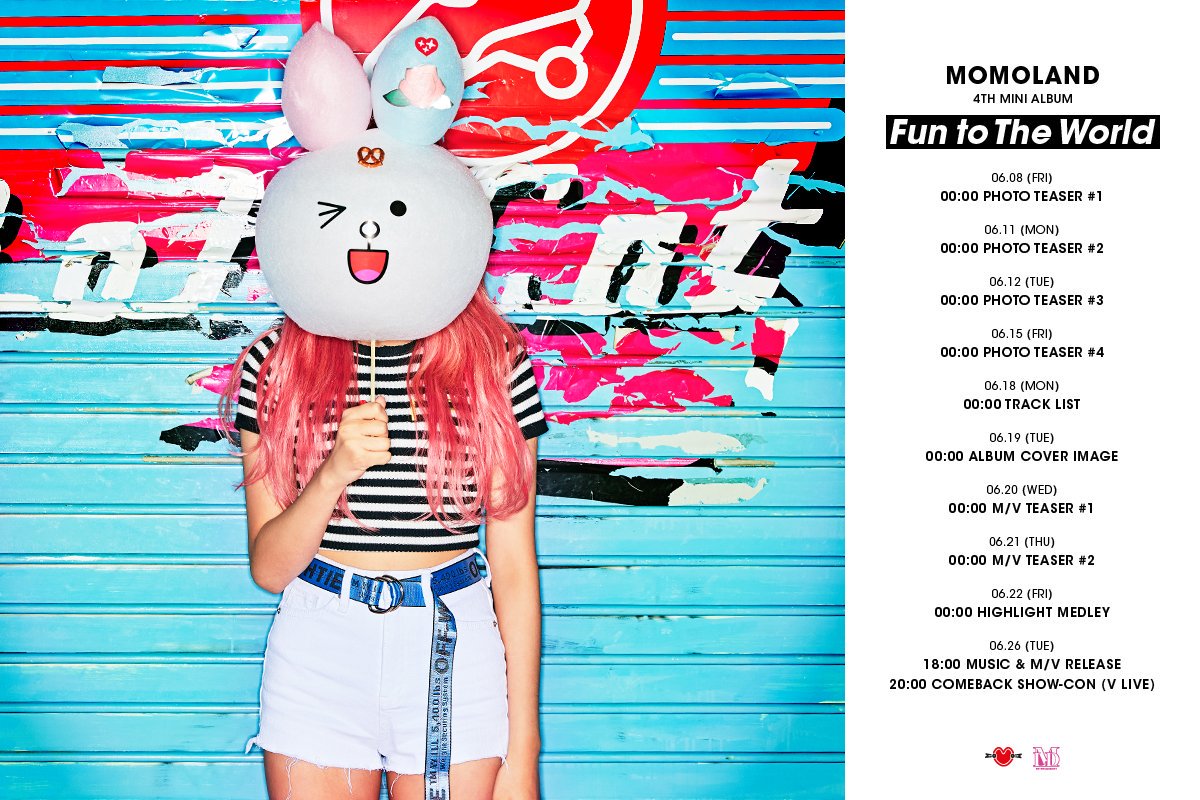 MOMOLAND has a whole lot of teasers they want to show fans in the weeks leading up to the comeback. The comeback itself is scheduled towards the end of the month, so fans have to be a little patient. in order to make this wait easier, MOMOLAND will reveal four sets of photo teasers, and the first set is already out. After the photo teasers comes the track list and the album cover, which will be released on the 18th and the 19th respectively. After that, fans will get to see a snippet of the MV through the two MV teasers. Four day before the comeback, the highlight medley will be revealed. Fınally, the actual comeback will happen on the 26th. 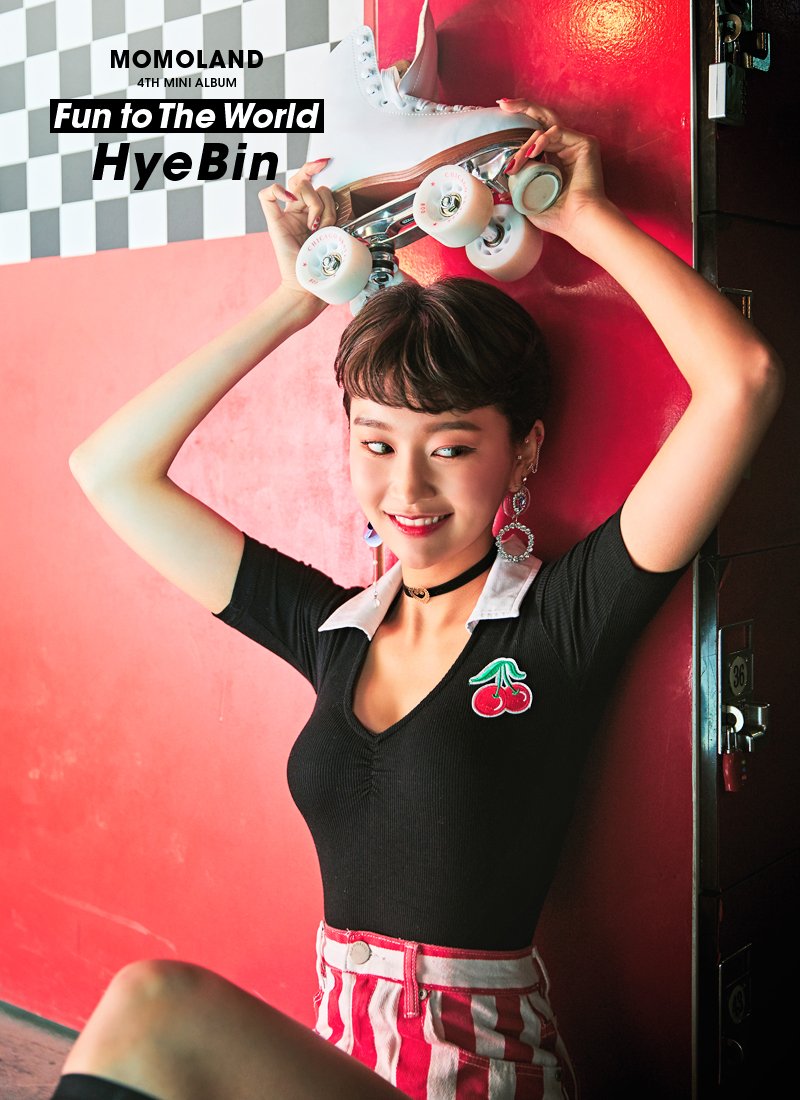 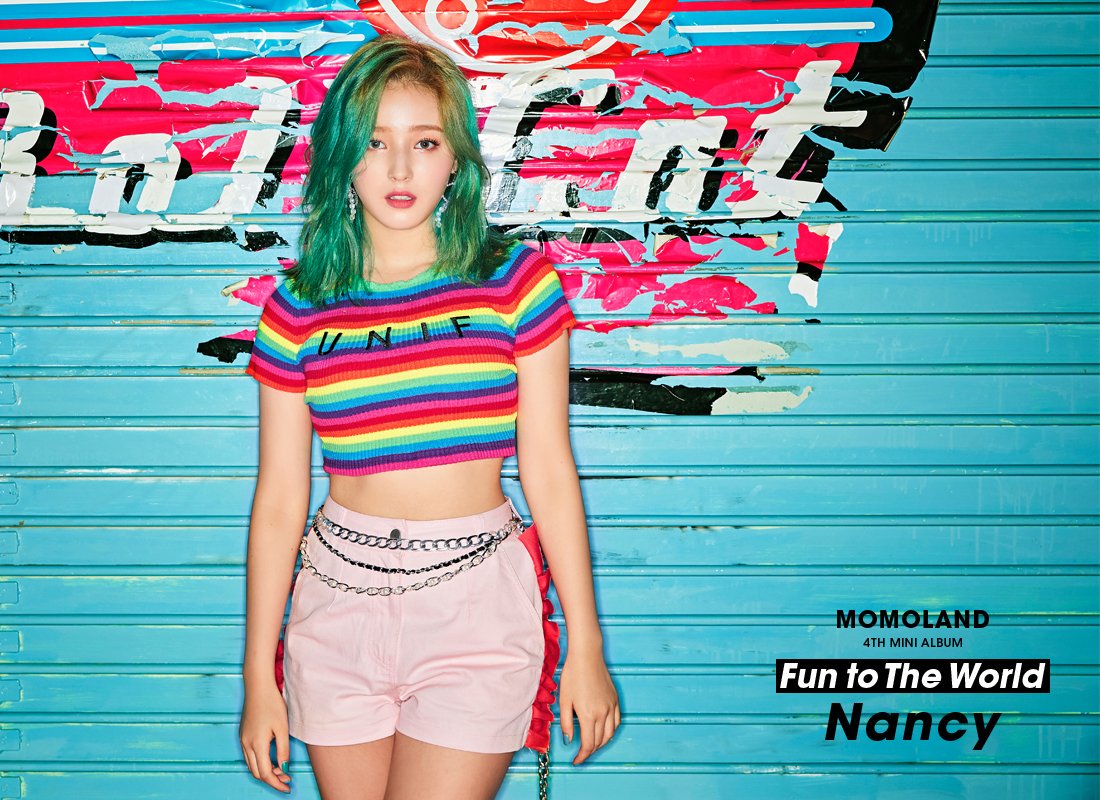 The main characters of the first set of image teasers are Nancy and HyeBin. The vibe of the bright colourful teasers correspond to the name of the album, ‘ Fun To The World’. The girls have dressed up in stylish but fun outfits that go well with the overall setting for the images. Both Nancy and HyeBin look stunning, and we can’t wait to see the next set of teasers.

Are you excited for MOMOLAND‘s comeback? Let us know in the comments below!