Kim Donghan reveals charismatic concept images and album details ahead of his ‘D-Day’!

Kim Donghan reveals charismatic concept images and album details ahead of his ‘D-Day’!

Kim Donghan‘s upcoming solo debut with the mini album ‘D-DAY‘ is near. Now, just as his comeback schedule had promised, Donghan has started teasing for his first ever album by revealing a concept images and the album packaging details. Check them out below! 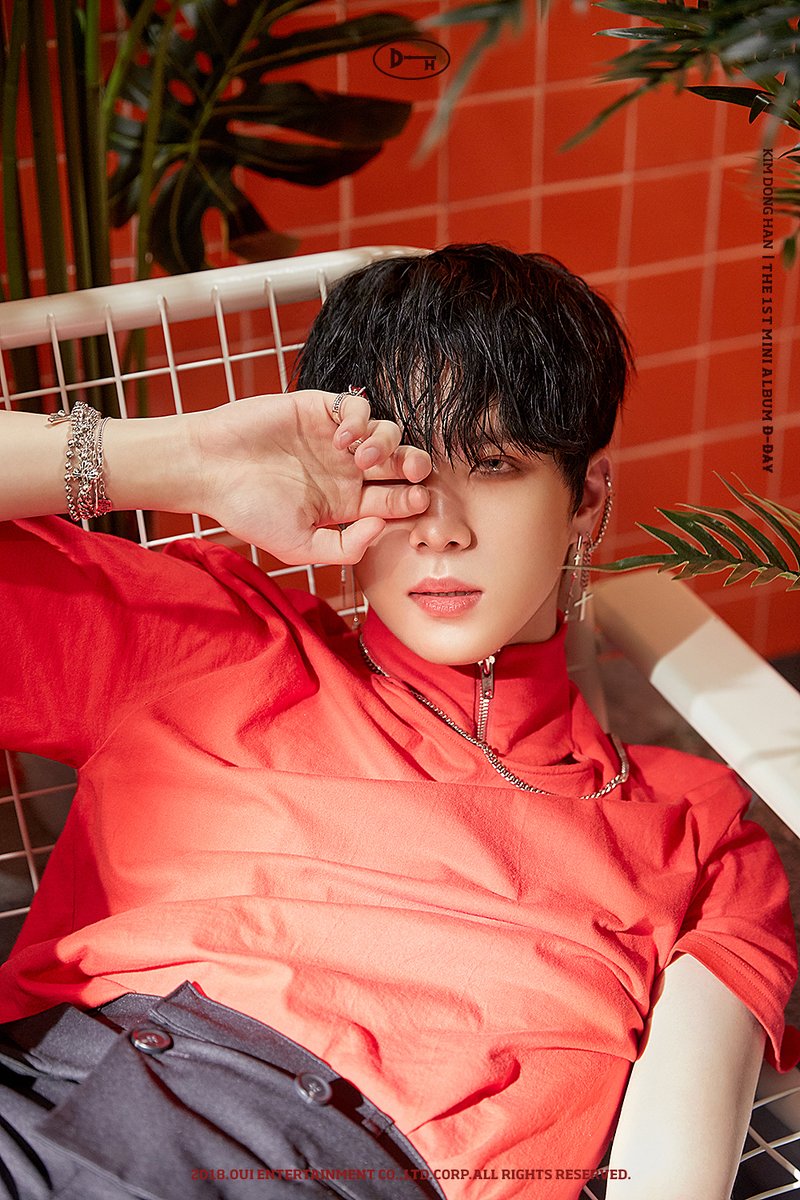 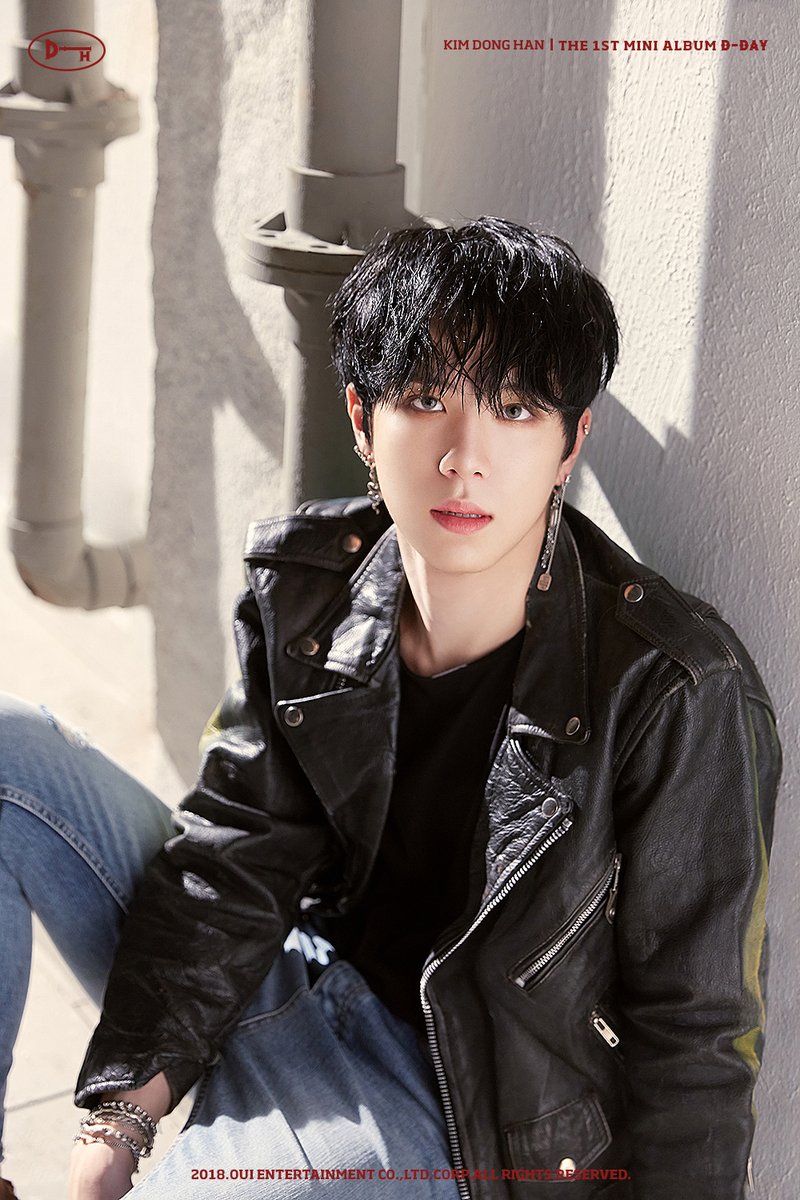 To say Donghan looks handsome in the concept photos would be an understatement. He is just oozing charisma even through these still photos. The styling of the performer in both images suits this concept so well. The strong red and black colours of his outfits, coupled with a heavy use of accessories, have lent a fierce yet sultry aura to the images. But Donghan‘s intense stare is the most stunning part of these photos– it looks breathtaking enough to be capable to sending hordes of Donghan‘s fans and Joyfuls into a fangirling frenzy.

There will be two versions of the album–black and red– which explains the colour palette of the concept images. The album will come with the all-too-necessary CD, a photobook, photocard and poster. The photobook is of moderate thickness–it has 52 pages in total. Good news is, the album will contain two photocards! These will be random cards out of a pool of ten available, while the poster you’ll get will be a random one out of two kinds.

Do show Kim Donghan a lot of love and support on his solo debut.

Scroll for more
Tap
MOMOLAND informs the masses of their comeback through schedule and image teasers
ELRIS wants to have a ‘Summer Dream’ for upcoming comeback teaser!
Scroll
Loading Comments...