Check out MONSTA X’s second batch of pre-photos below! 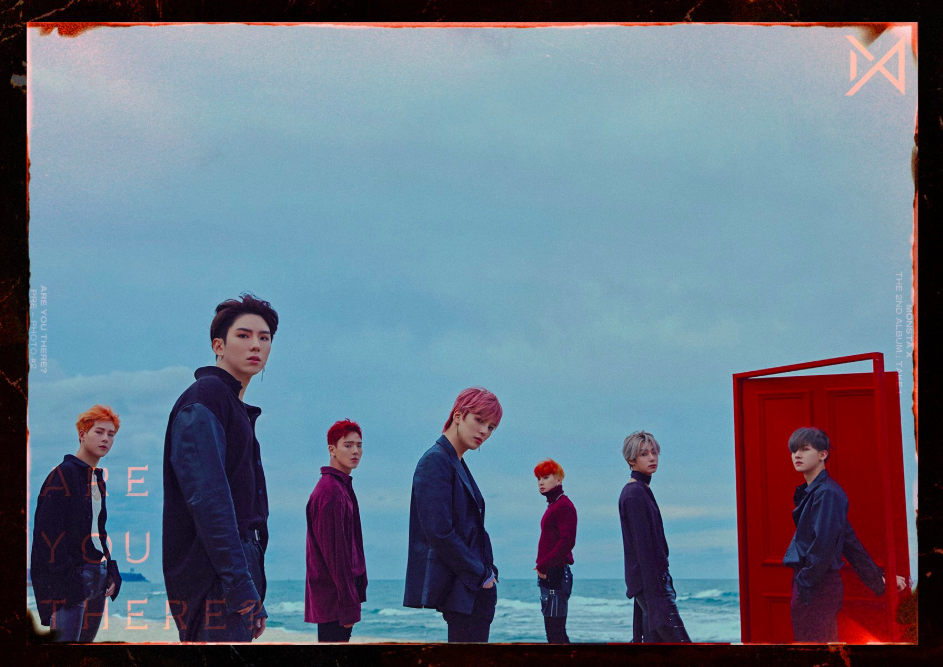 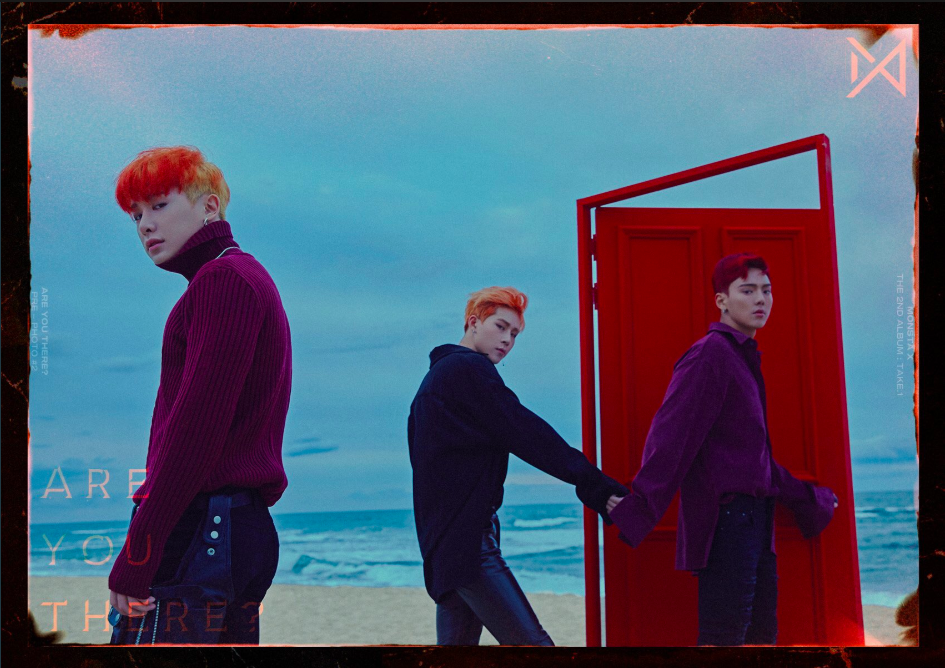 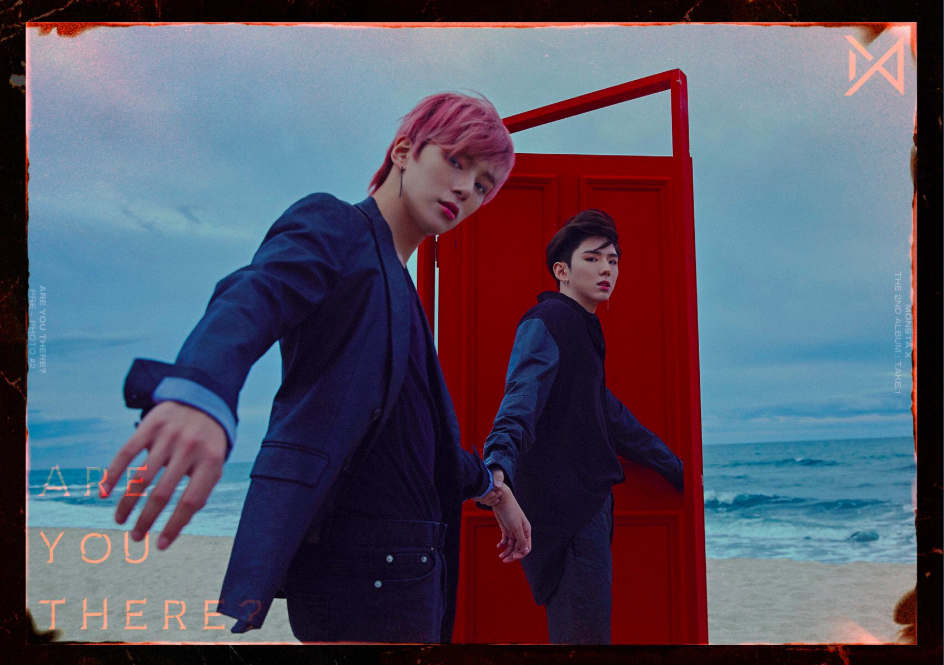 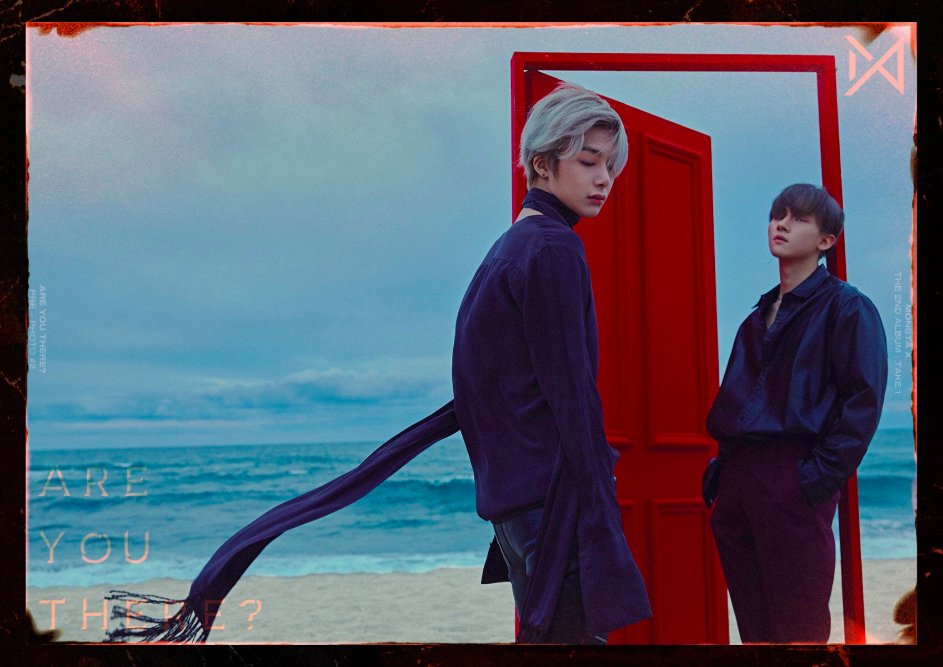 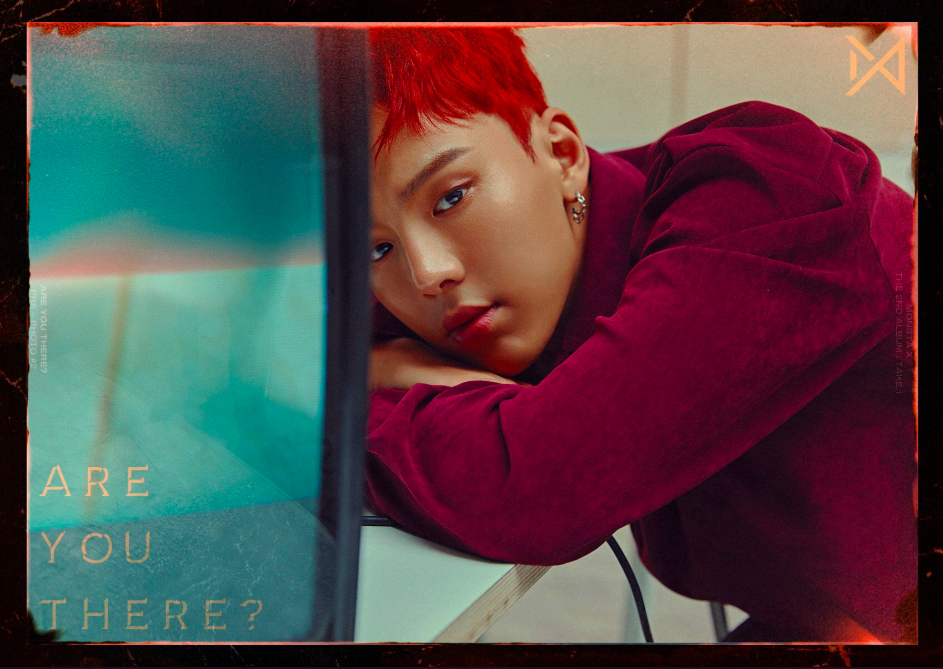 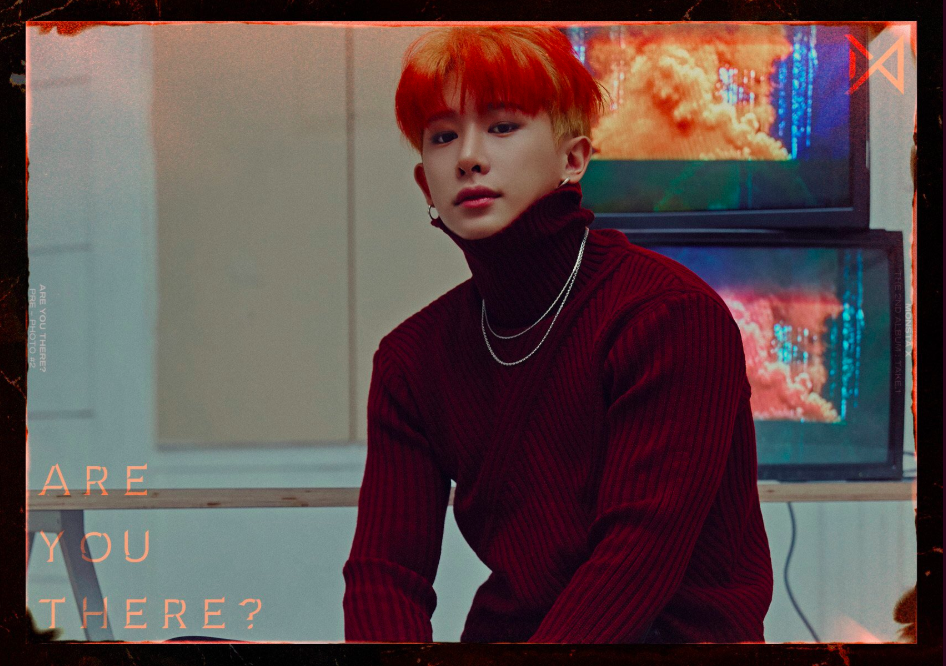 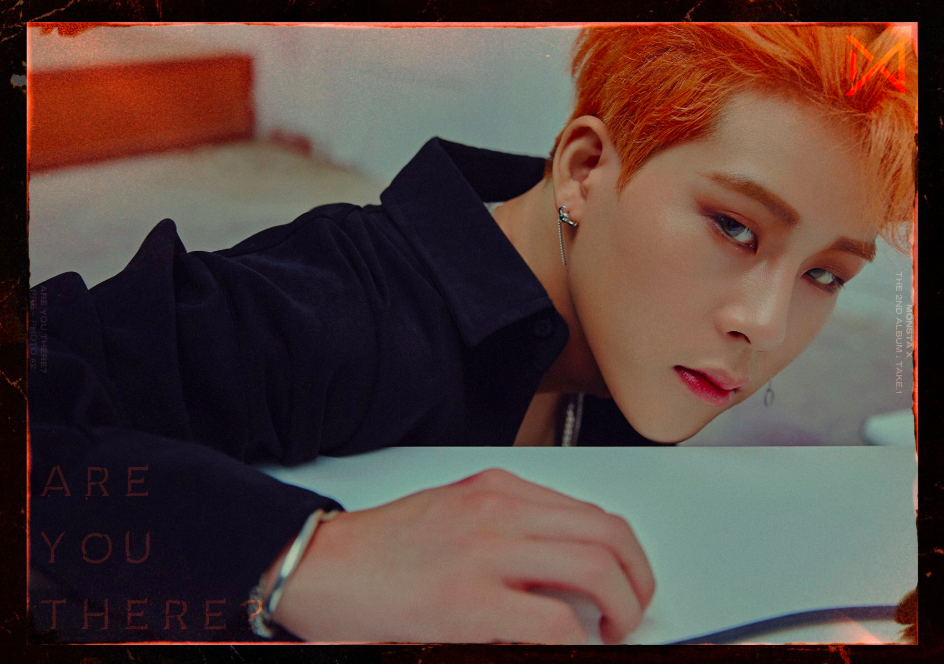 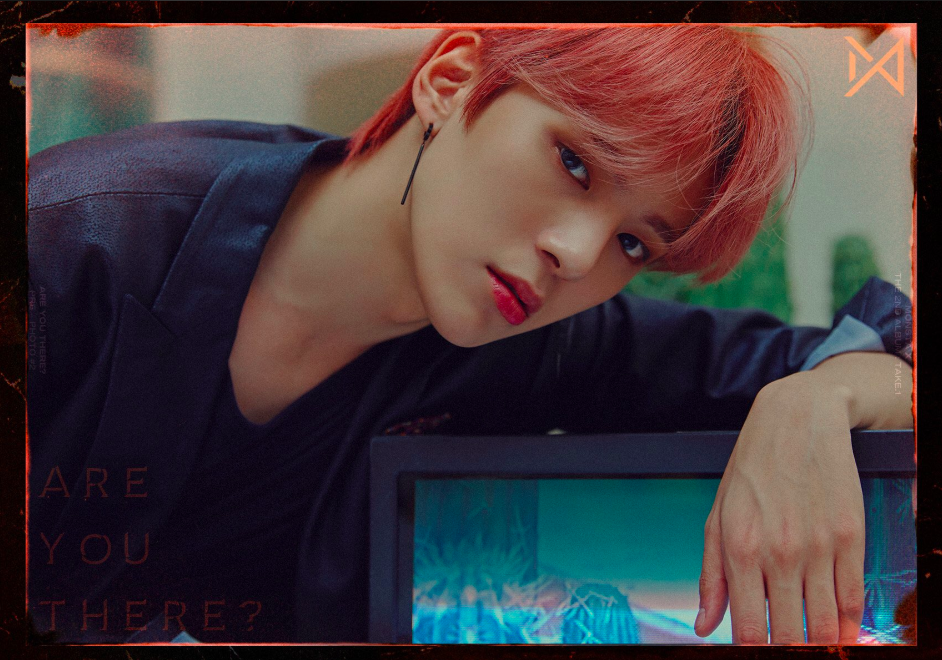 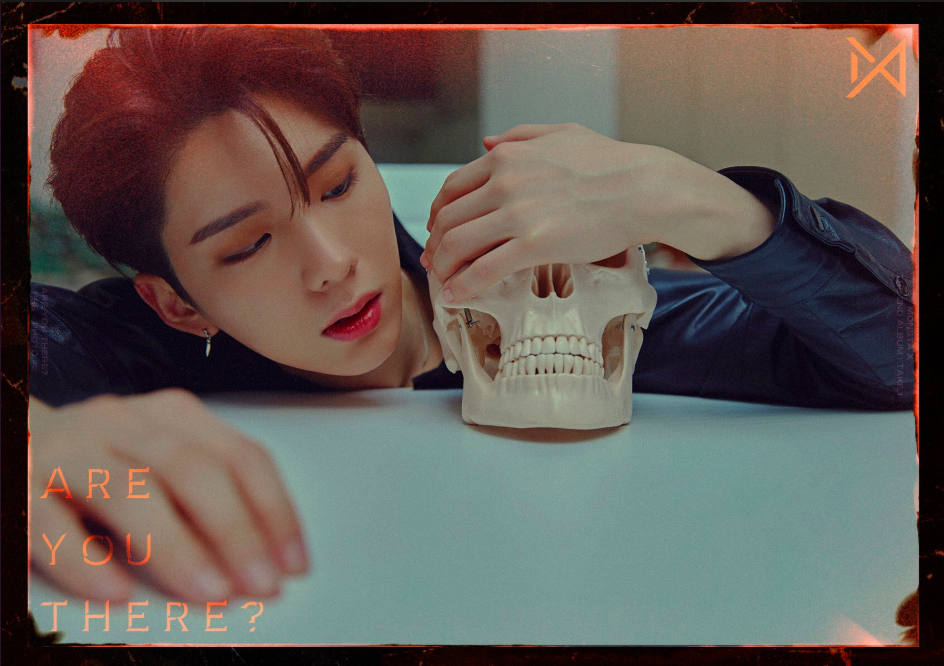 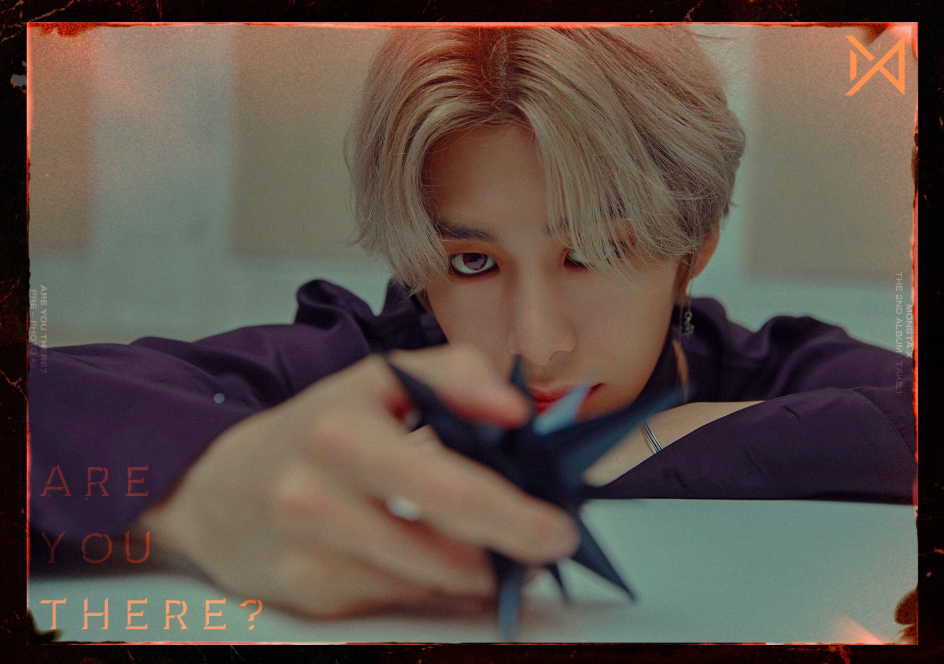 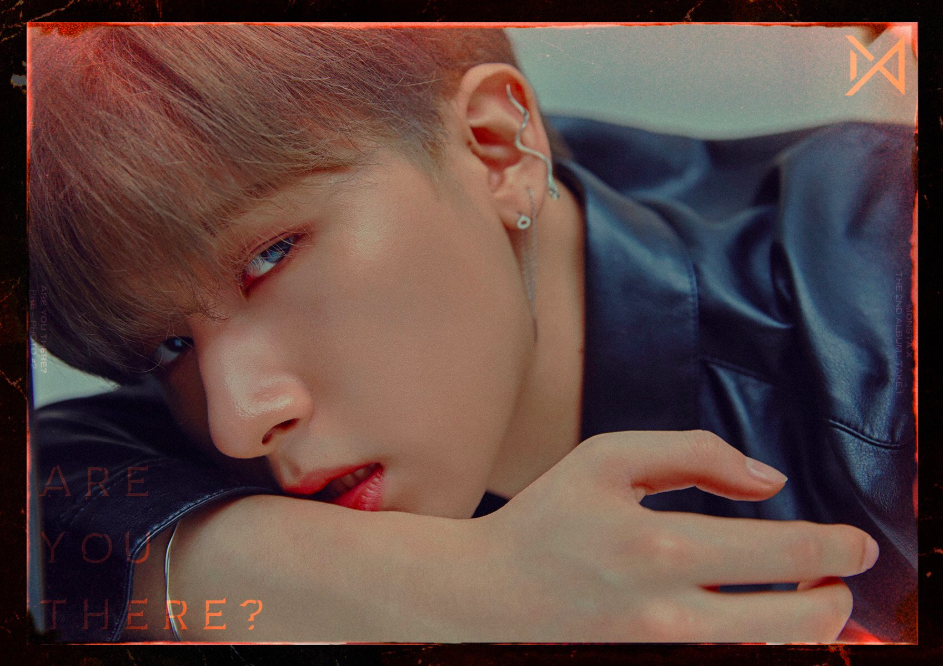 The group teasers show the members standing under a clear blue sky while a red door is situated next to them. The same units are featured in the teasers, and all of them show the members holding hands, except for the last unit teaser. The group are definitely going for a colder and cooler look with this batch of pre-photos. Kihyun is literally posing with a skull, which shows off a darker atmosphere. This suggests that the concept will be cool. As seen from their previous releases, they always pull off this concept really well.

What do you think of MONSTA X‘s second batch of pre-photos? Let us know in the comments below!

Scroll for more
Tap
ATEEZ’s Yeosang carries on the flag in new teasers for ‘Treasure Ep.1: All to Zero’
Stray Kids display their duality in group teaser images for ‘I am YOU’
Scroll