NCT 127 are hip and sporty in first set of individual teaser images for ‘Neo Zone : The Final Round’ 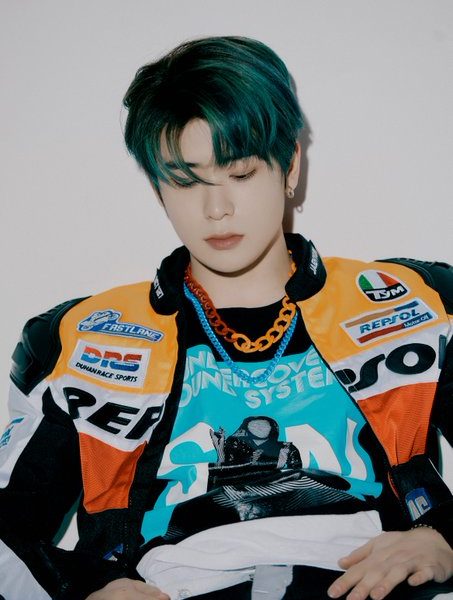 NCT 127 are hip and sporty in first set of individual teaser images for ‘Neo Zone : The Final Round’

NCT 127 will be releasing their repackaged album titled ‘Neo Zone : The Final Round‘! The first set of individual teasers has been released!

The album will be available on the 19th while the music video will be released on the 20th.

The members look charismatic, hip and sporty in the teaser images! The bright orange and sky blue colours in their outfits give off a bright and hip vibe. However their expressions and the small details such as the smear of white paint on Mark‘s face give off a rebellious image.

All the members don a big jacket resembling those of car racers further giving off a sense of thrill! It seems like NCT 127 will be coming back with a fierce and strong concept!

What are your thoughts on NCT 127‘s teaser images? Tell us in the comments below!