NCT 127 unveil first teasers for ‘Neo Zone: The Final Round’ 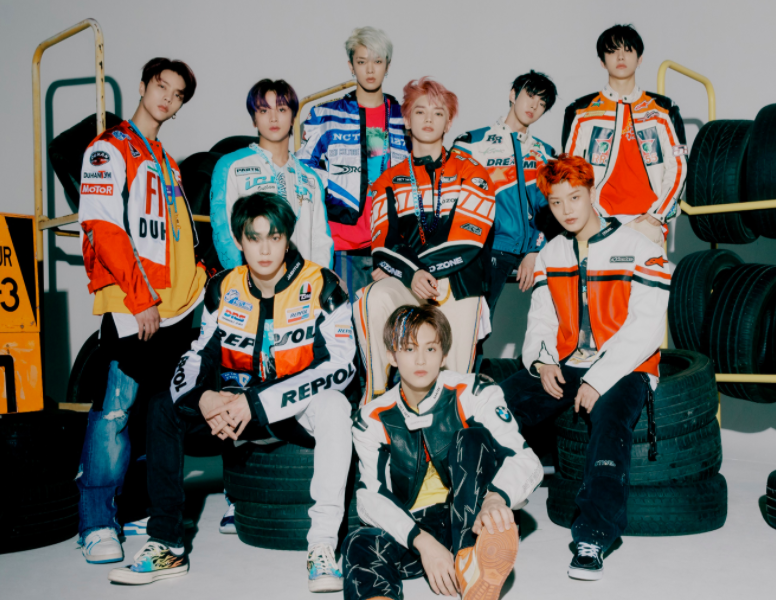 NCT 127 unveil first teasers for ‘Neo Zone: The Final Round’

After making a successful comeback in March with ‘Kick It‘, NCT 127 will be making their second comeback this year with their repackaged album ‘Neo Zone: The Final Round‘ with title track ‘Punch‘. It looks like they will be continuing their martial arts concept.

Check out the comeback schedule, image teaser and video teaser below!

The group will release teaser videos, teaser images (including those for new tracks), MV image and MV teaser before the album is released on May 20th. The album will be released the day before. They will preview their new track at the online ‘Beyond Live‘ premiere on VLive.

This concept looks like a gamer concept as the members are wearing athletic clothes. In the video, they are all holding baseball bats. They look like they are about to wreak havoc on the set.

What do you think about NCT 127‘s teasers for ‘Neo Zone: The Final Round‘? Let us know in the comments below.