Get ready, NCTzens! NCT Dream has just released a new image teaser for their upcoming comeback.

The group will be making their comeback on September 3rd with a new title track ‘Go Up‘.

The seven members were active earlier this year as a part of NCT 2018. This sub unit released the MV for ‘GO‘ on March 4th. It was the fourth track on NCT 2018‘s album ‘Empathy‘.

Check out NCT Dream’s fresh new image teaser for ‘Go Up’ below! 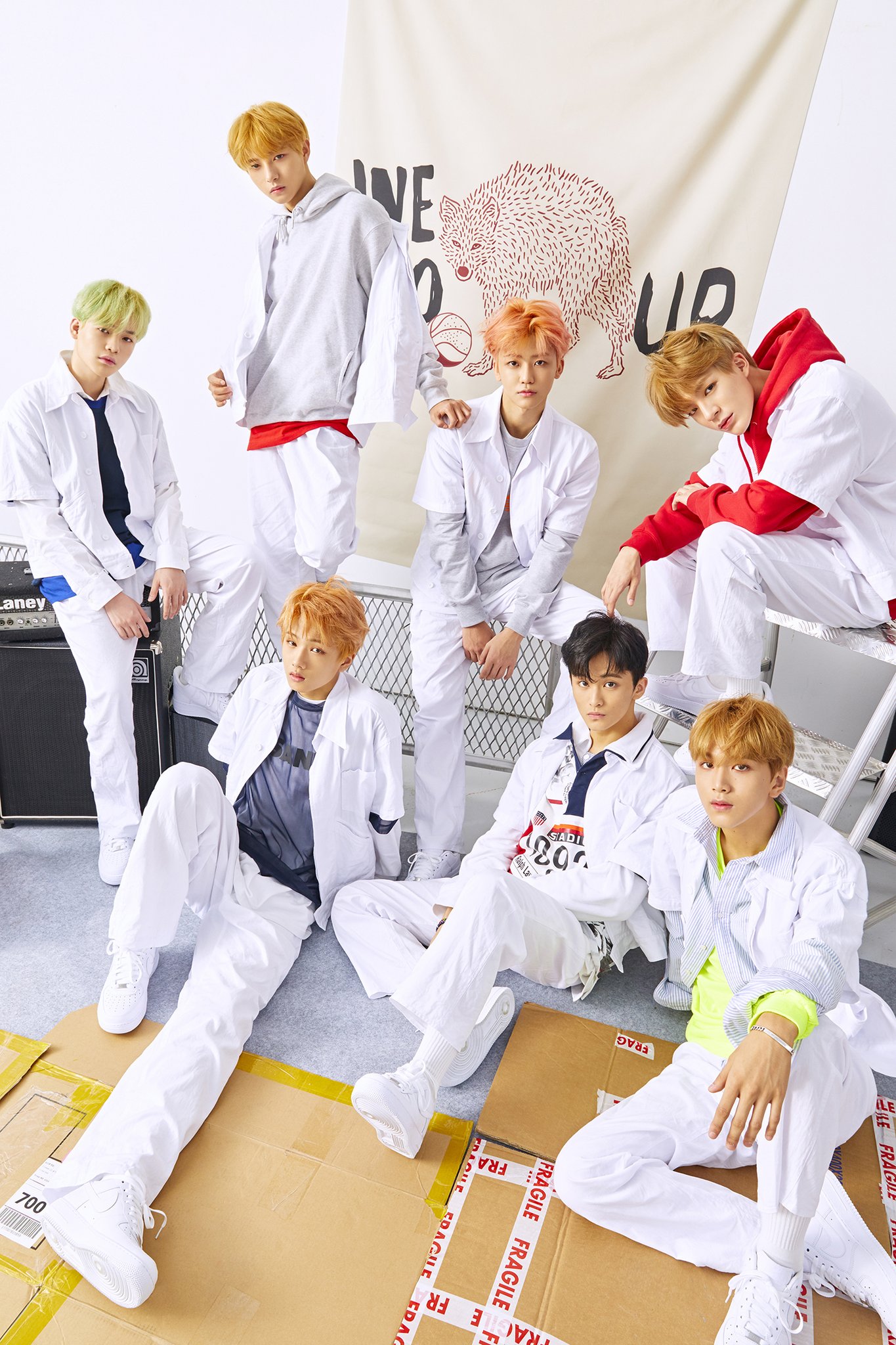 Unlike their dark concept in ‘GO‘, this time the members look like they are going for a softer concept.

The image teaser shows the seven members lounging in a room, on top of cardboard boxes that are labelled as “fragile“. It seems like the lyrics for the song will include “We go up“, as the phrase was one of the hashtags on their official SNS posts. This phrase is also shown in the image teaser on the banner in the background next to a drawing of a wolf.

What do you think of this image teaser? Are you anticipating NCT Dream‘s comeback on September 3rd with ‘Go Up‘? Let us know in the comments below!

Scroll for more
Tap
PENOMECO is ready to party with the ‘Coco Bottle’ in latest MV
GWSN prepares to look around ‘The Park In The Night’ for debut teaser!
Scroll
Loading Comments...