NCT wants to get ‘Back To Reality’ in surprising teasers

NCT wants to get ‘Back To Reality’ in surprising teasers

NCT gets ready for their NCTmentary episode 5 ‘Back To Reality‘. They have not only revealed a video teaser, they have also dropped Kun’s teaser. On top of that, NCT Dream continues to impress with their ‘GO‘ dance practice. So, check it all out below!

NCT definitely always deliver with rumoured final NCTmentary to be released. The way the video has been represented definitely gives people a feeling of science and what it is like to be immersed in the scientific world. The way it has been narrated definitely has you intrigued from the very beginning. It talks about different phases of reality. The different phases include reality, dream, synchronisation of dreams and dream in a dream. It definitely gives off a documentary vibe that features many of the members. Fans are surely analysing every part of this video, drawing out any clues they can get. One thing for sure is that it helps clarify the connections between NCT‘s views of the world. What did you think about this video teaser? 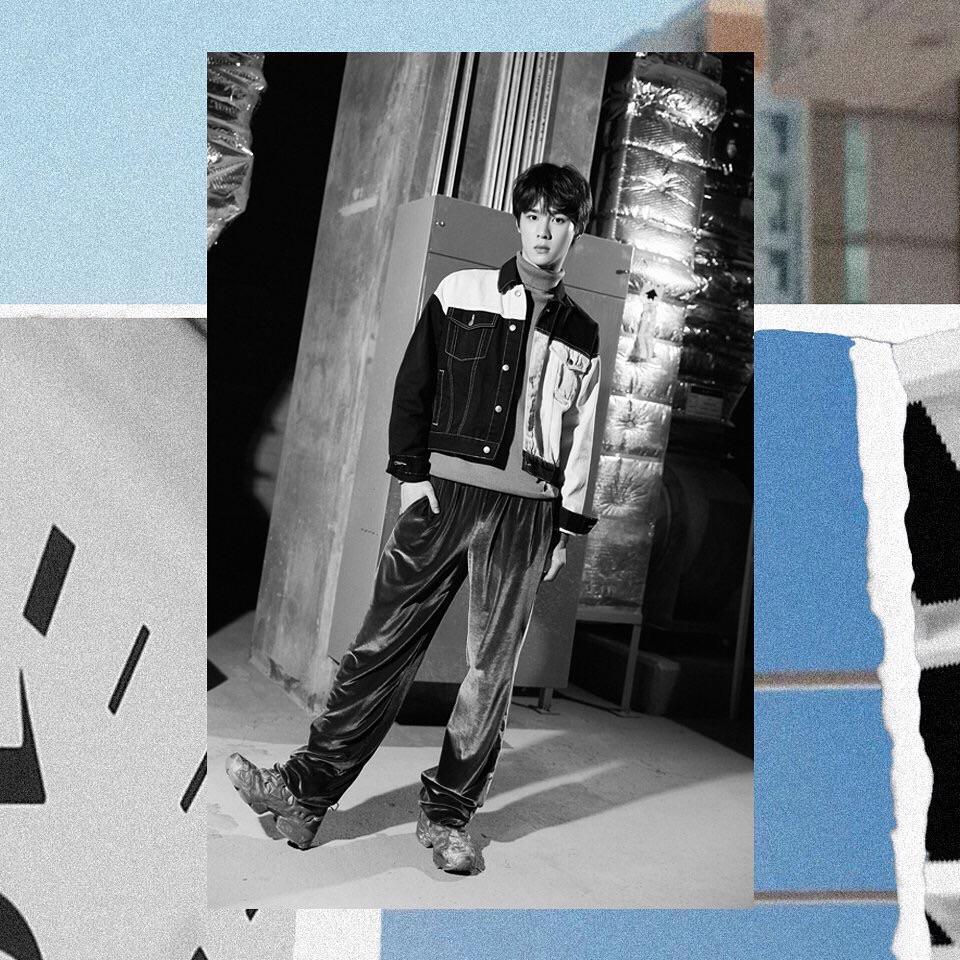 Meanwhile, Kun looks amazing in black and white. the borders of colour help enhance the beauty of the image, allowing you to solely focus on Kun. He poses nicely against a mysterious room, wearing an outfit that has captured your attention. Fans are definitely more drawn to this kind of image. Meanwhile, SM reveals that NCT will be releasing their ‘Black On Black‘ MV. The track itself has a Hip-hop vibe that will have you clued into the music. It will also feature all 18 members.

Meanwhile, NCT Dream had recently reached 10 million views on their music video. So, they have released the dance practice. It just goes to show how great they are. Their movements are so in sync and strong, that makes it so interesting to watch. The intensity of this track helps enhance every dance moves they make. It also shows what great dancers they all are!

‘Black On Black‘ will be dropped on April 19th. Are you ready? Let us know in the comments below!