As the collaboration release date is getting closer and closer, NCT‘s Doyoung and gugudan‘s Kim Sejeong has revealed adorable image teasers. It is the kind of image that shows off their lovely smiles, making people smile involuntarily. So, check it out below! 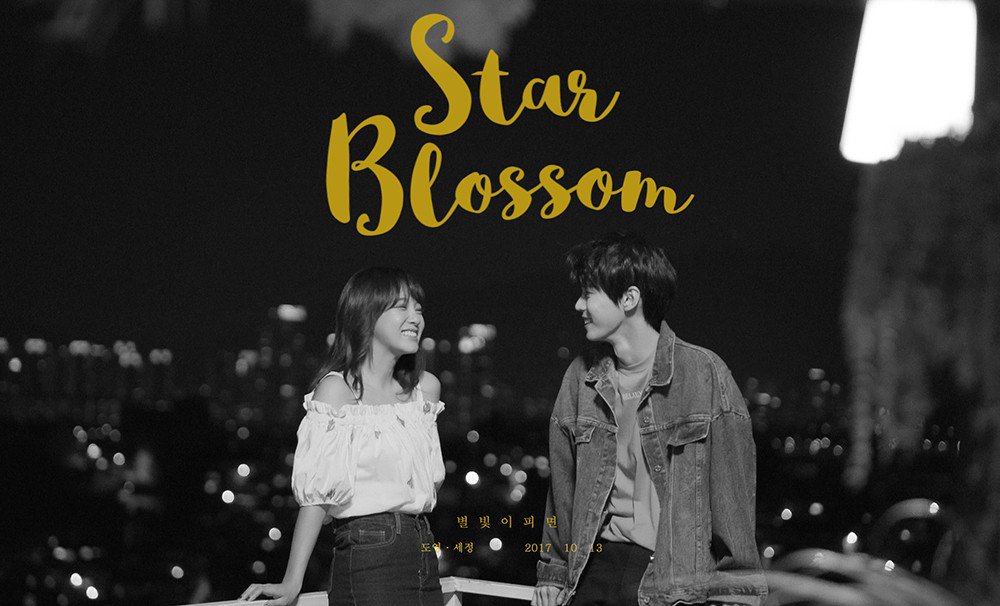 Doyoung and Sejeong will be the 28th team to participate on SM STATION. Their track is called ‘Star Blossom‘, that invites viewers to check out the beautiful starry night. In the two image teasers, the pair shows off their lovely interaction and how close they have gotten. In the first image, even though it is in black and white, the mood doesn’t dim. It almost feels like a distant memory; a memory that one would want to remember. The moment is sweet and it really fits in nicely with their concept. 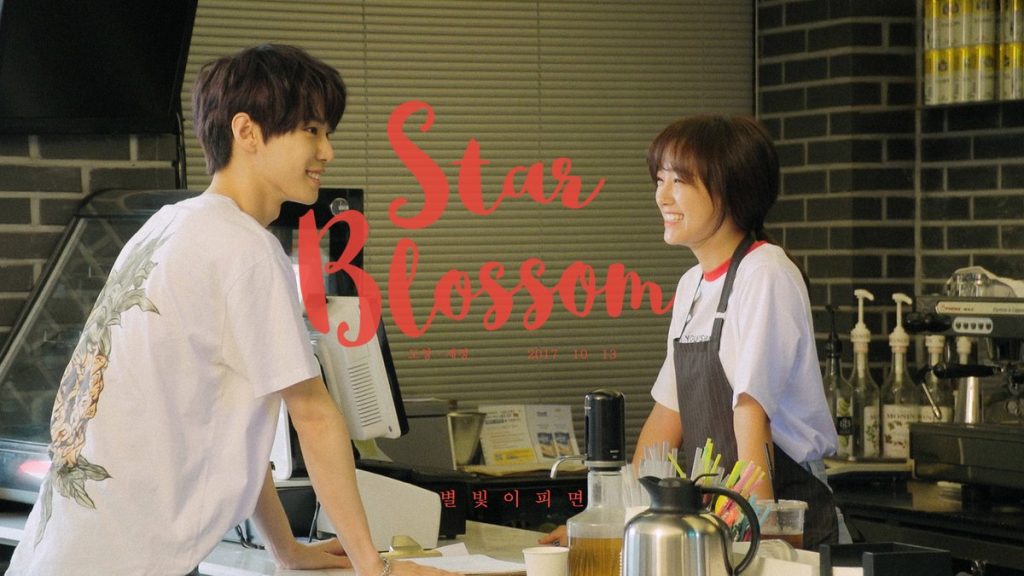 Meanwhile, in the second image, the duo is seen in the kitchen where once again we are hit with their lovely smiles. They both have such a beautiful smile that makes others smile as well. It surely builds up excitement for their upcoming collaboration track.

Meanwhile, ‘Star Blossom‘ will be revealed on October 13th and a live performance video on October 11th! Are you ready? Let us know in the comments below!