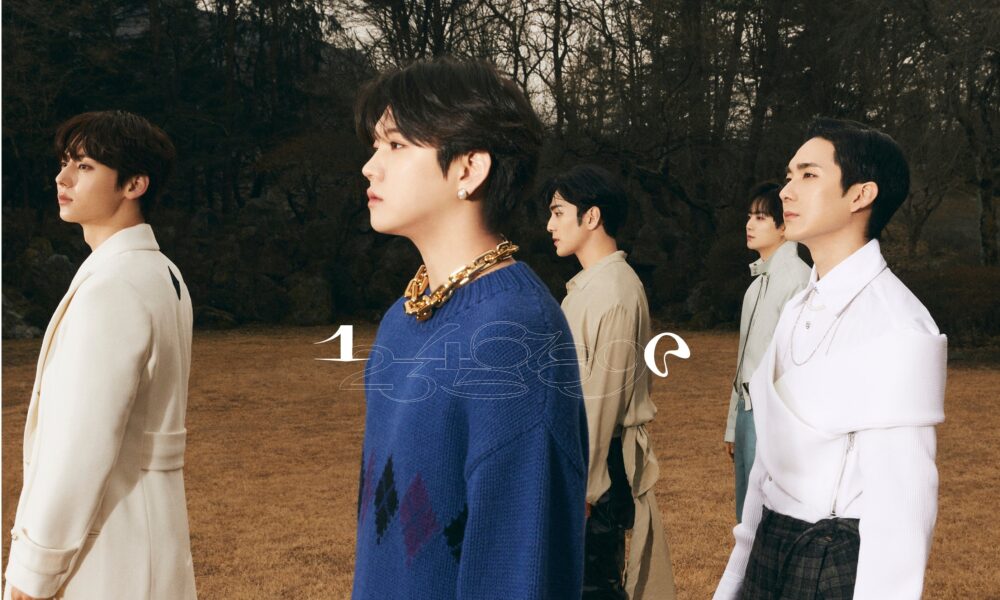 On March 10th, Pledis Entertainment group NU’EST dropped group concept photos for their upcoming final release, ‘Needle & Bubble’. The guys show sophisticated looks as their hold bows, ready to go into battle if need be. Posing behind a clean brick wall and pillars, the first image (below) gives a backdrop to their prince-like status. Contrary to the second photo, the quintet seem to be searching and have their eyes fixated on something in the distance.

Following contract negotiations, the company has earlier released statements explaining members Aron, JR and Ren decided to part ways. Members Baekho and Minhyun opted to renew, however the group as a whole would be disbanding on March 14th.

Check out the group concept photos down below!

How do you feel about the group’s confirmed disbandment and upcoming final comeback? Let us know in the comments below.