NU’EST are pretty in light colours in ‘Forenoon’ and ‘On The Table’ concept photo versions for comeback!

NU’EST are pretty in light colours in ‘Forenoon’ and ‘On The Table’ concept photo versions for comeback!

On October 16th and 17th, NU’EST released two versions of concept photos for their upcoming seventh mini album comeback, ‘The Table’. Check them out below! 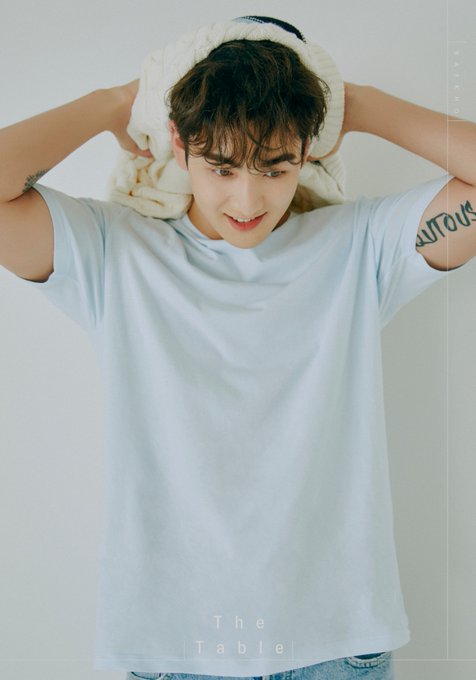 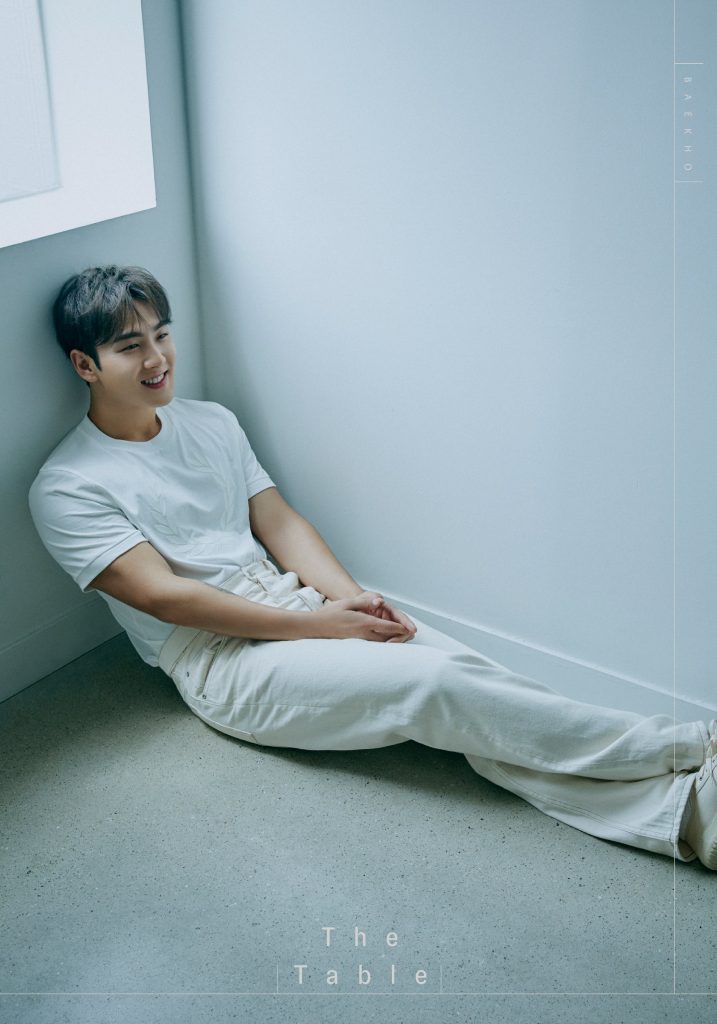 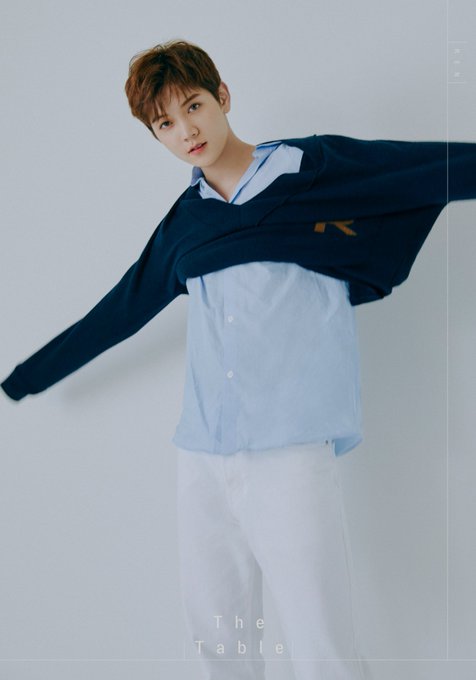 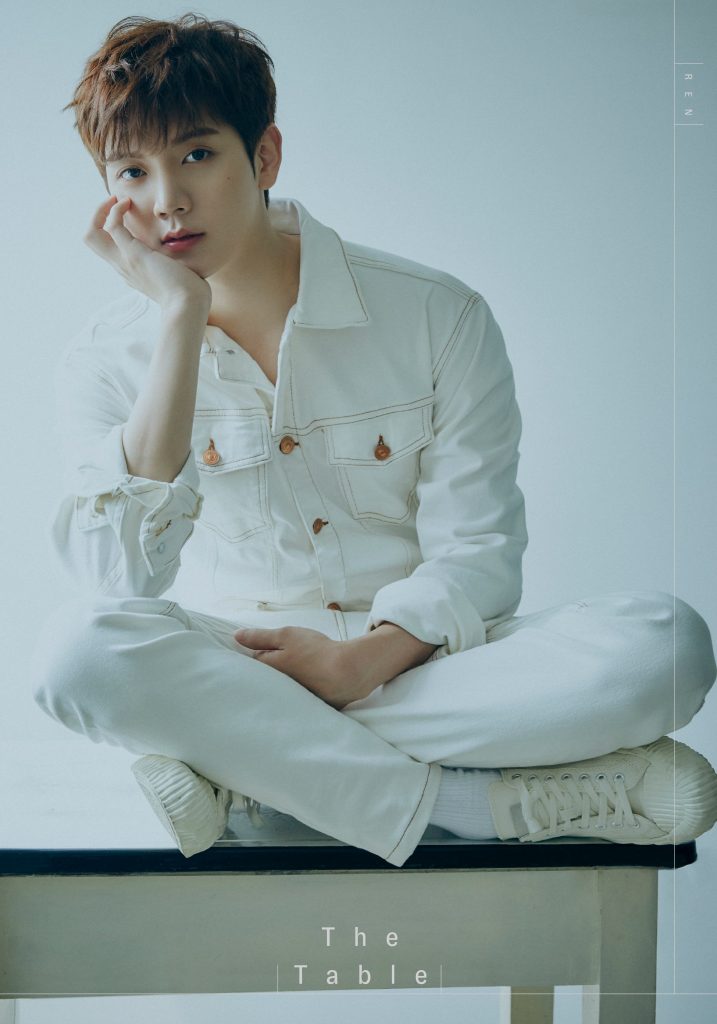 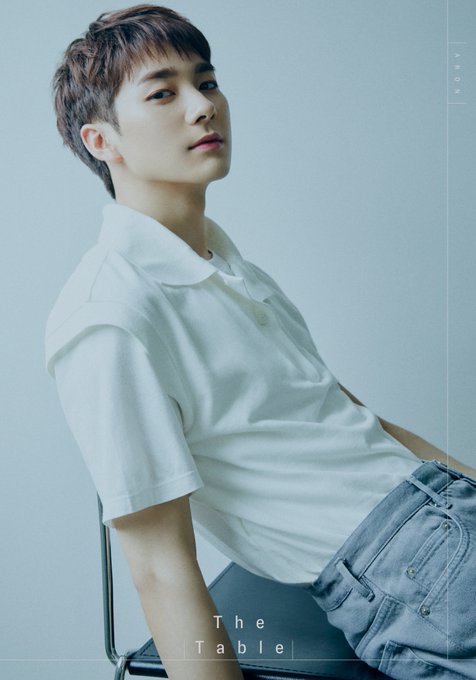 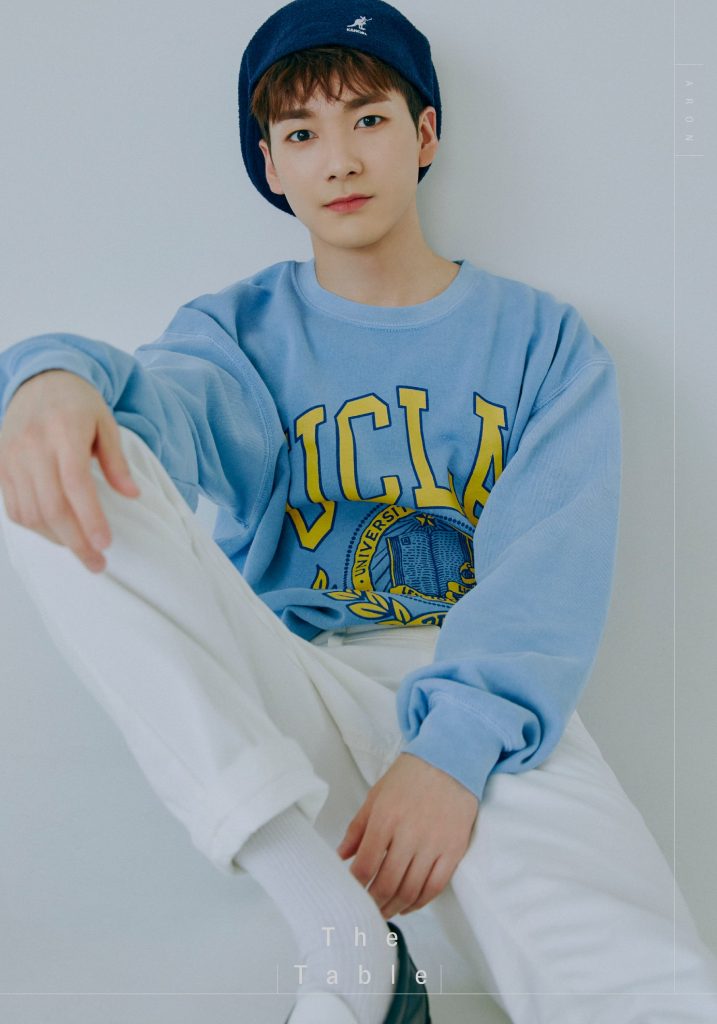 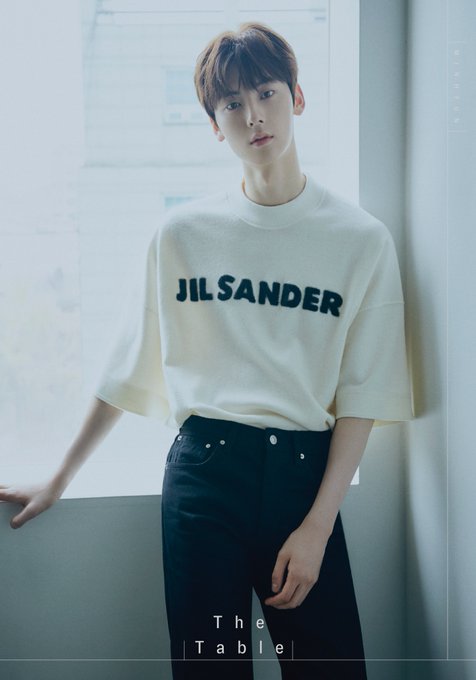 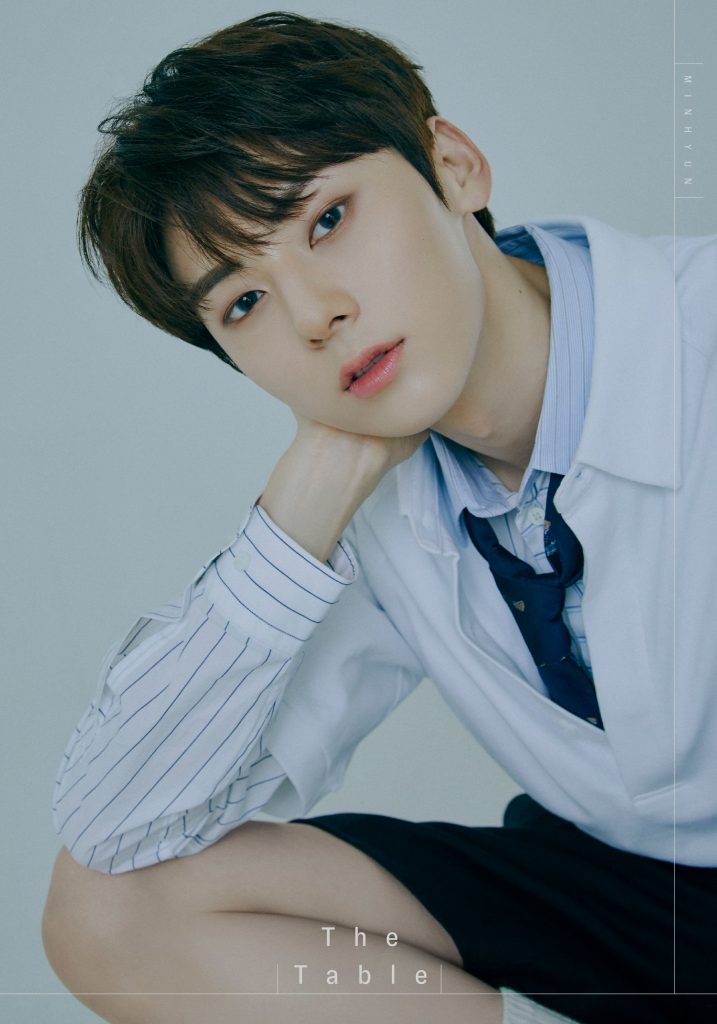 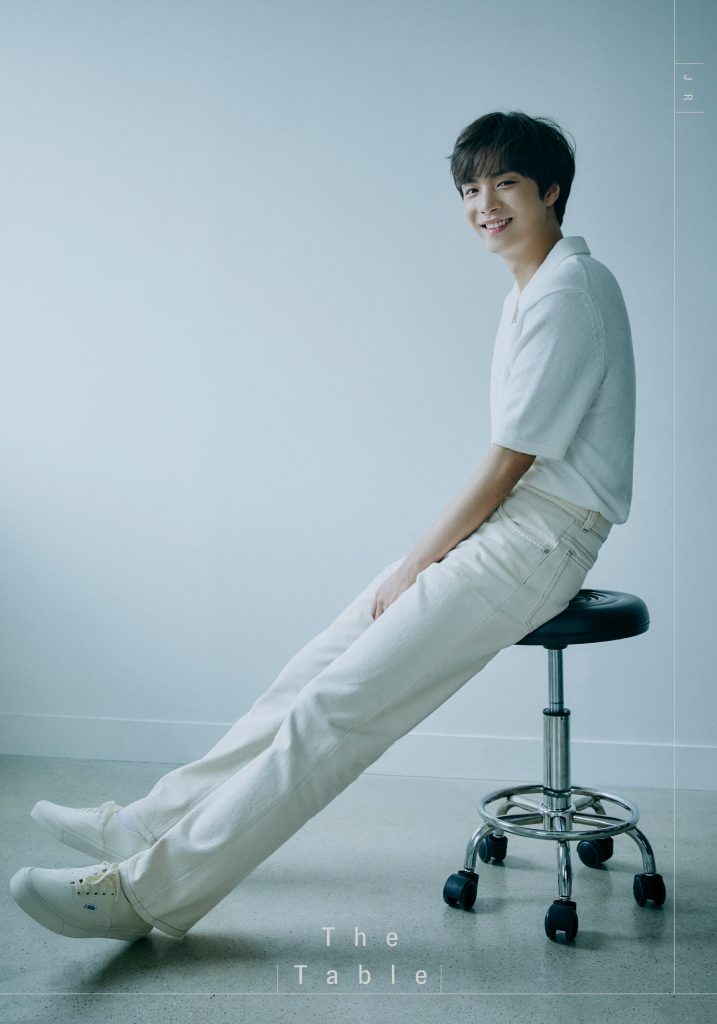 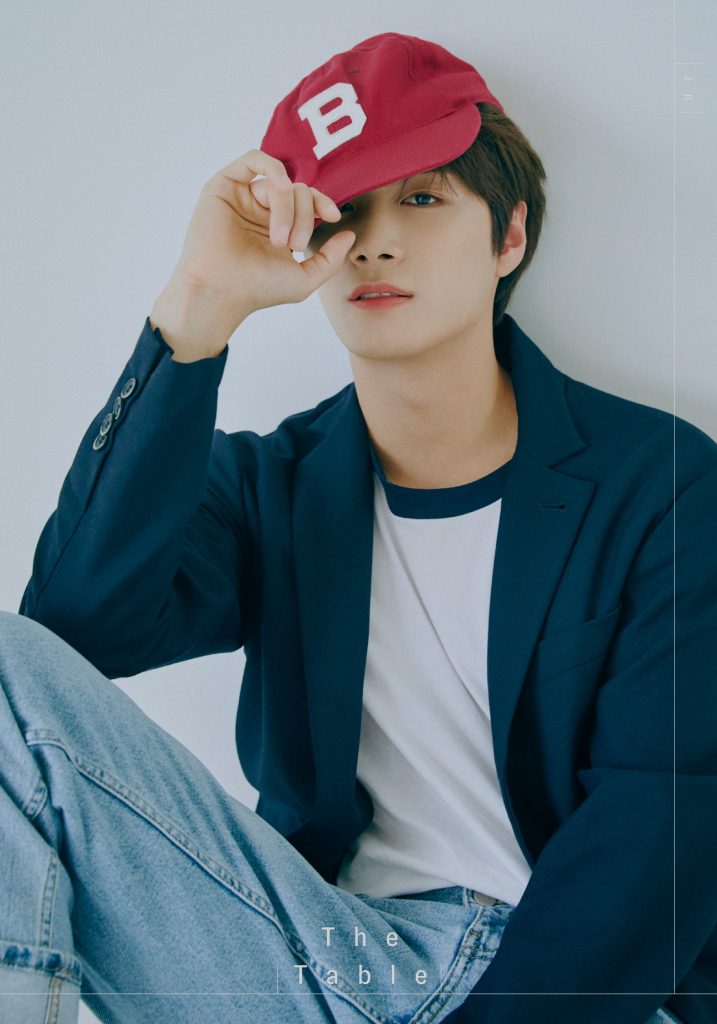 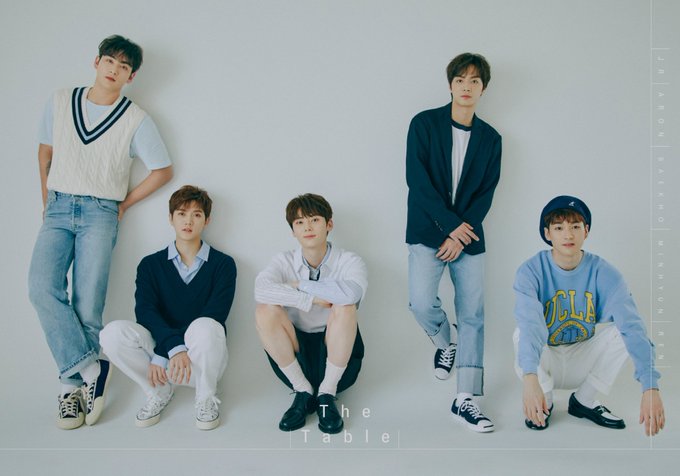 ON THE TABLE VERSIONS: 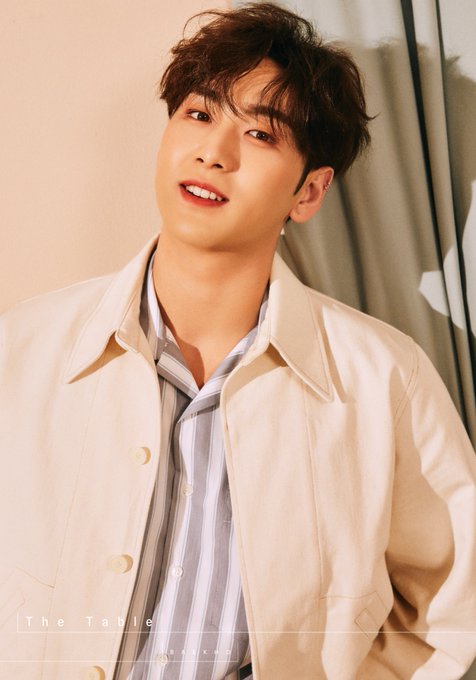 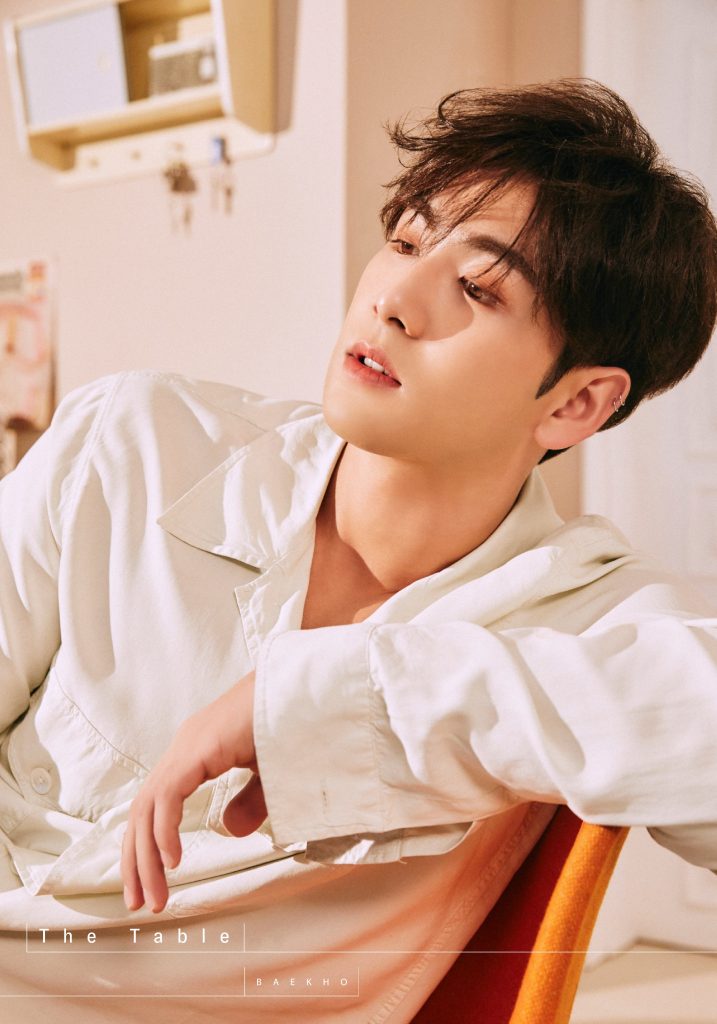 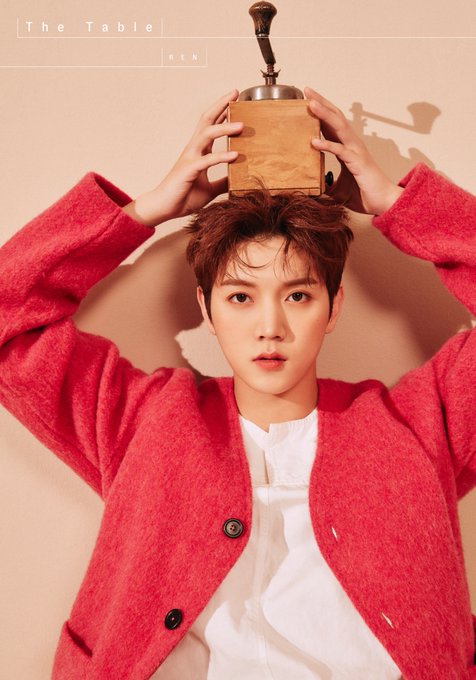 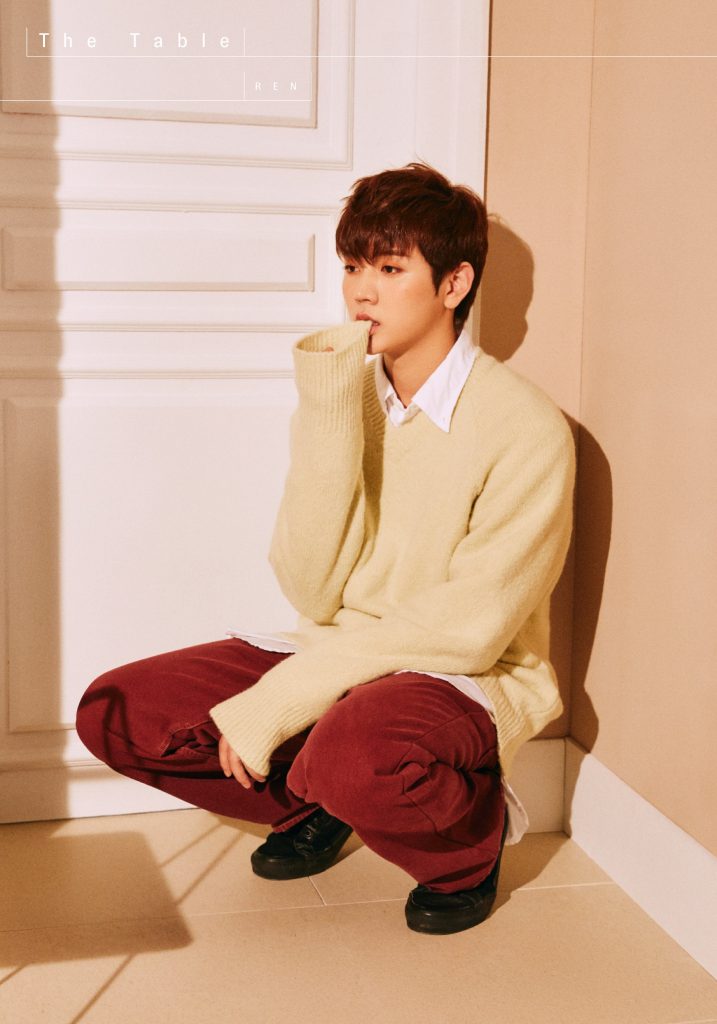 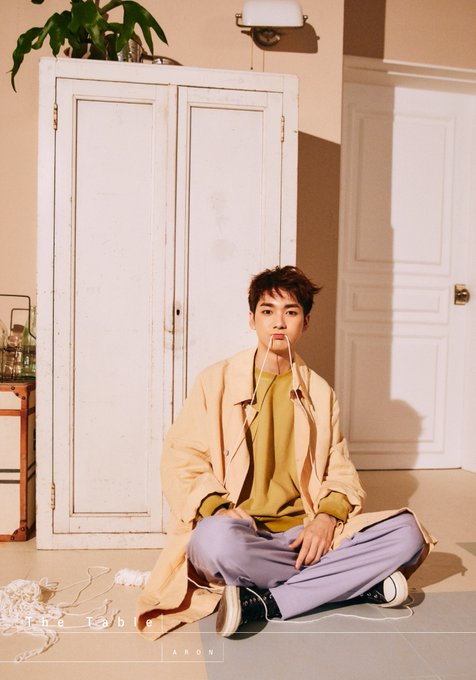 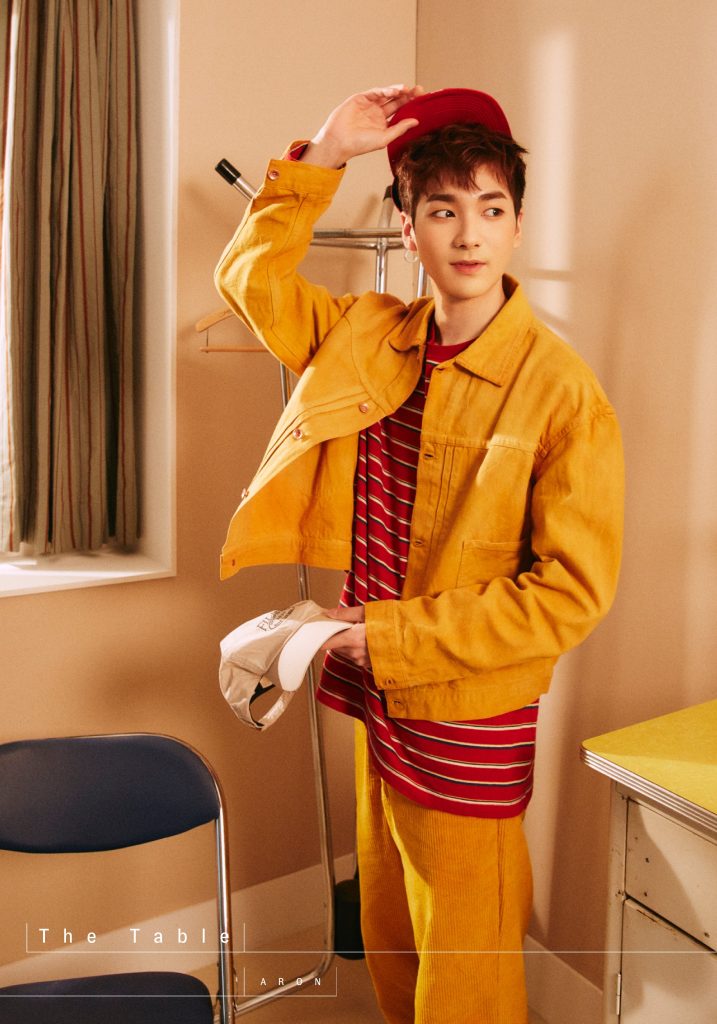 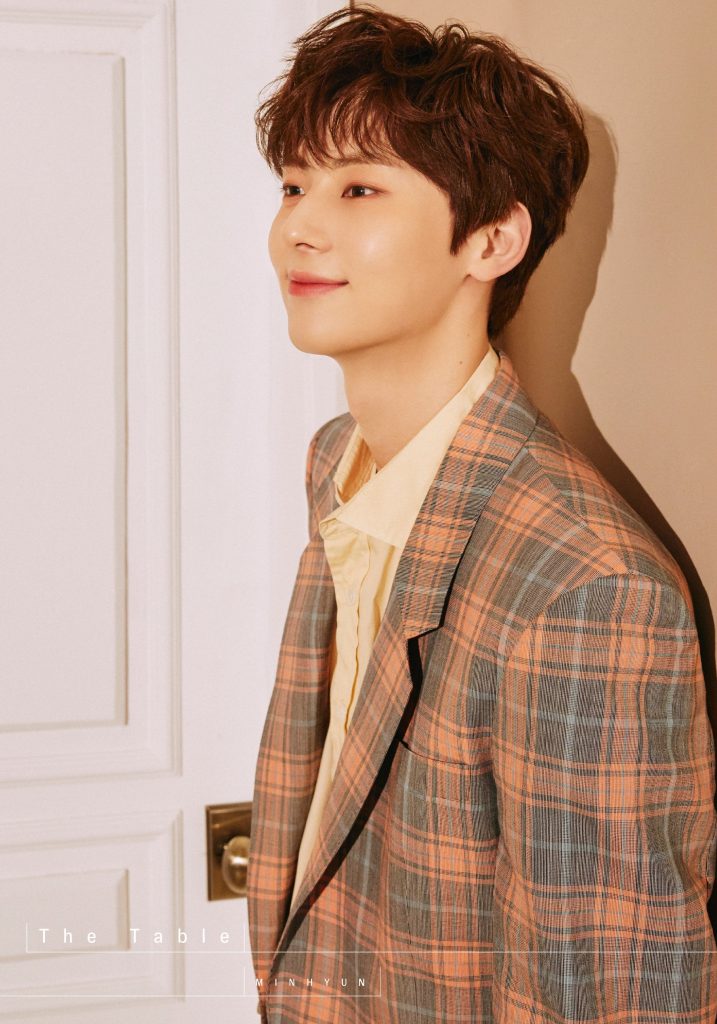 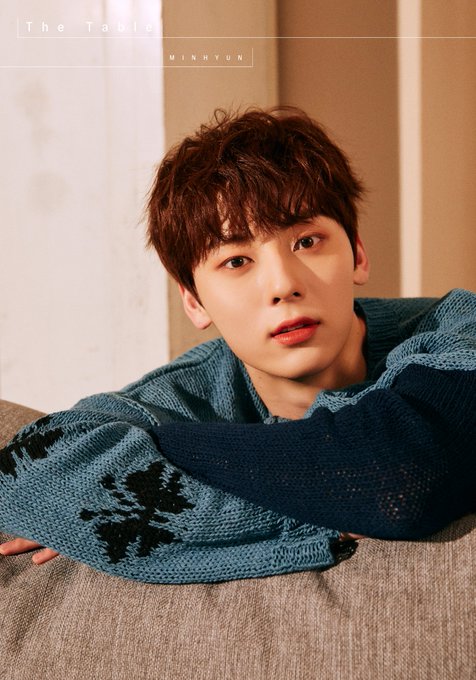 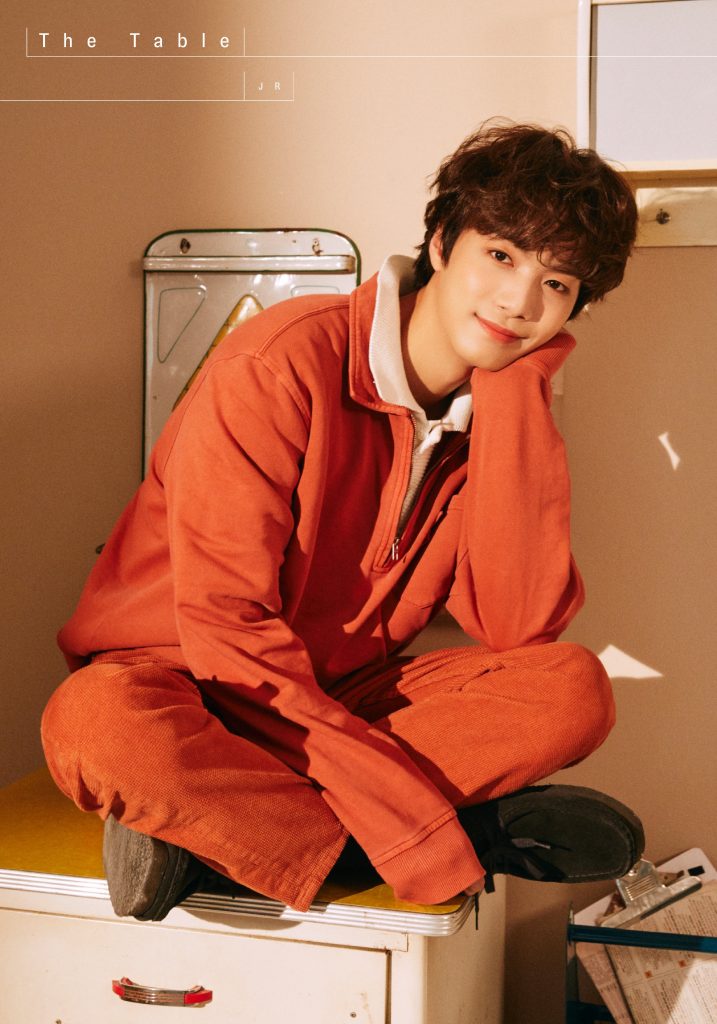 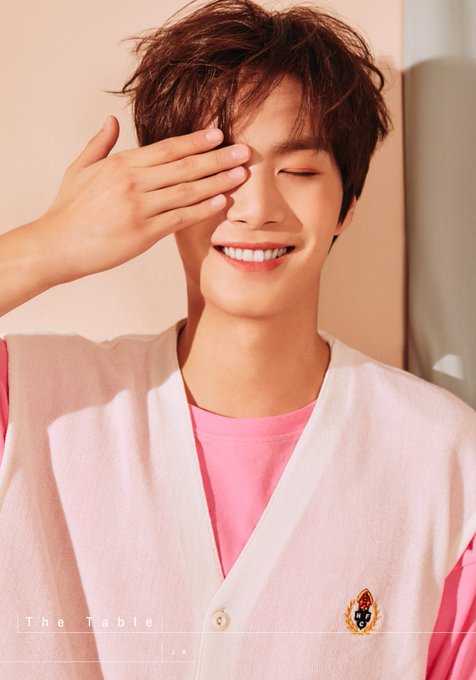 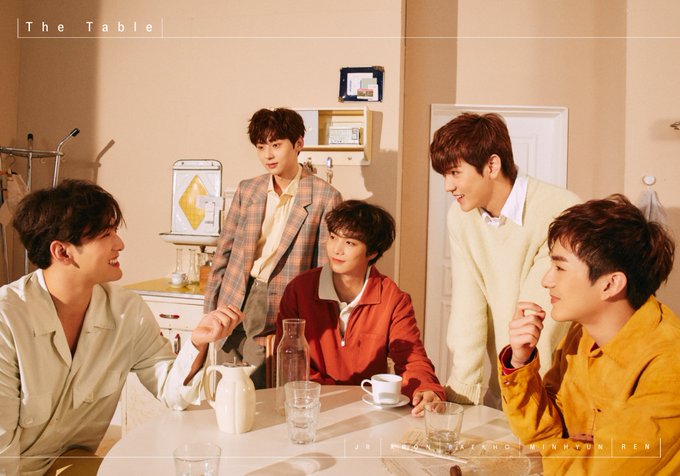 All the members look like beautiful angels. With multiple colour schemes, we can truly see the stunning visuals of the group. Fans so far have received the track list, concept photos and the highlight medley for the album, hence are excited for the future teasers!

NU’EST will return and drop their 7th mini album on October 21st, 6PM KST! Let us know how you feel about the group’s comeback in the comments below!