On November 13th, NU’EST W released official photos for the ‘Dream‘ version of ‘WAKE,N‘. They will make their comeback on November 26th at 6pm KST. Previously, they had already released a prologue video. 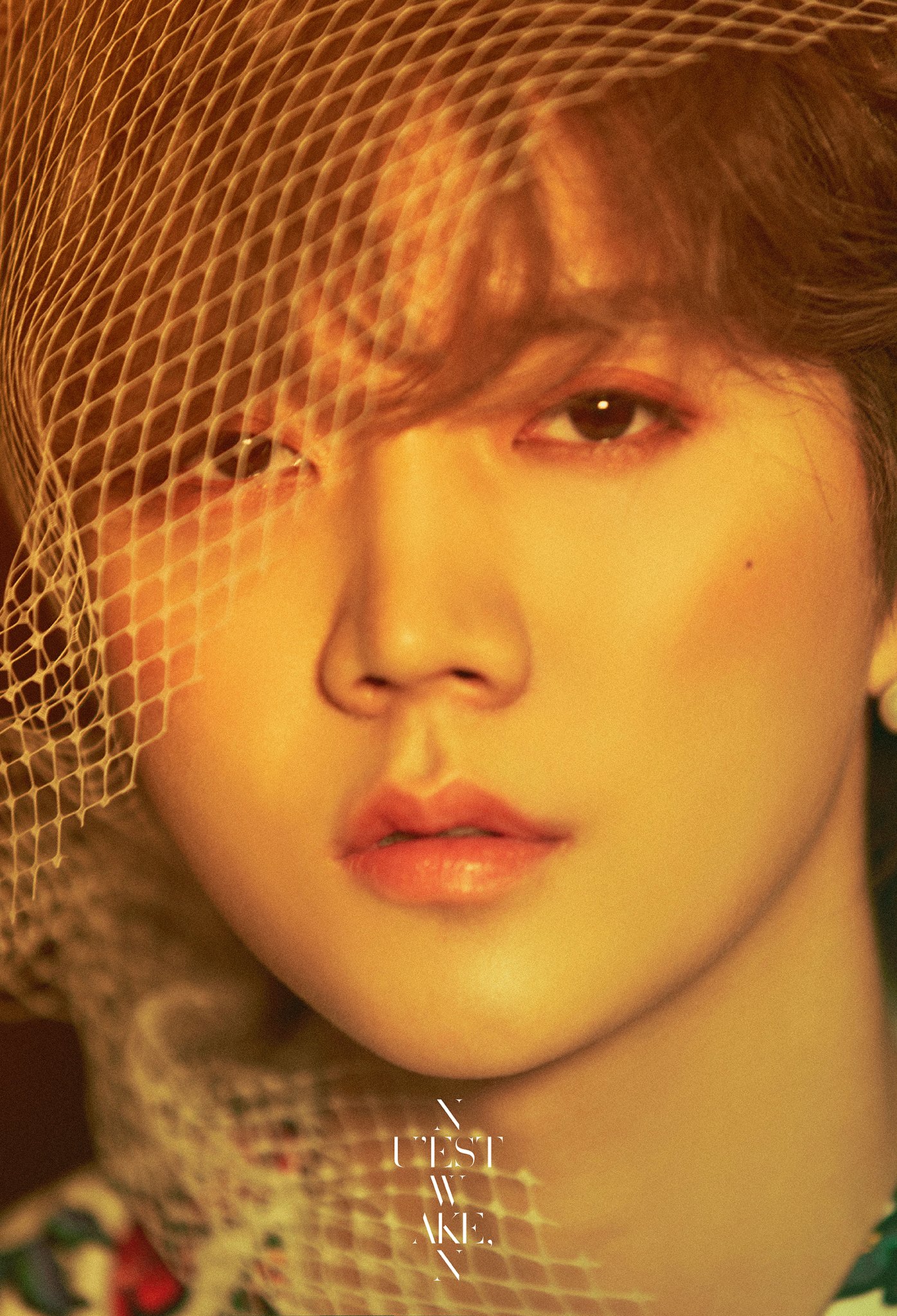 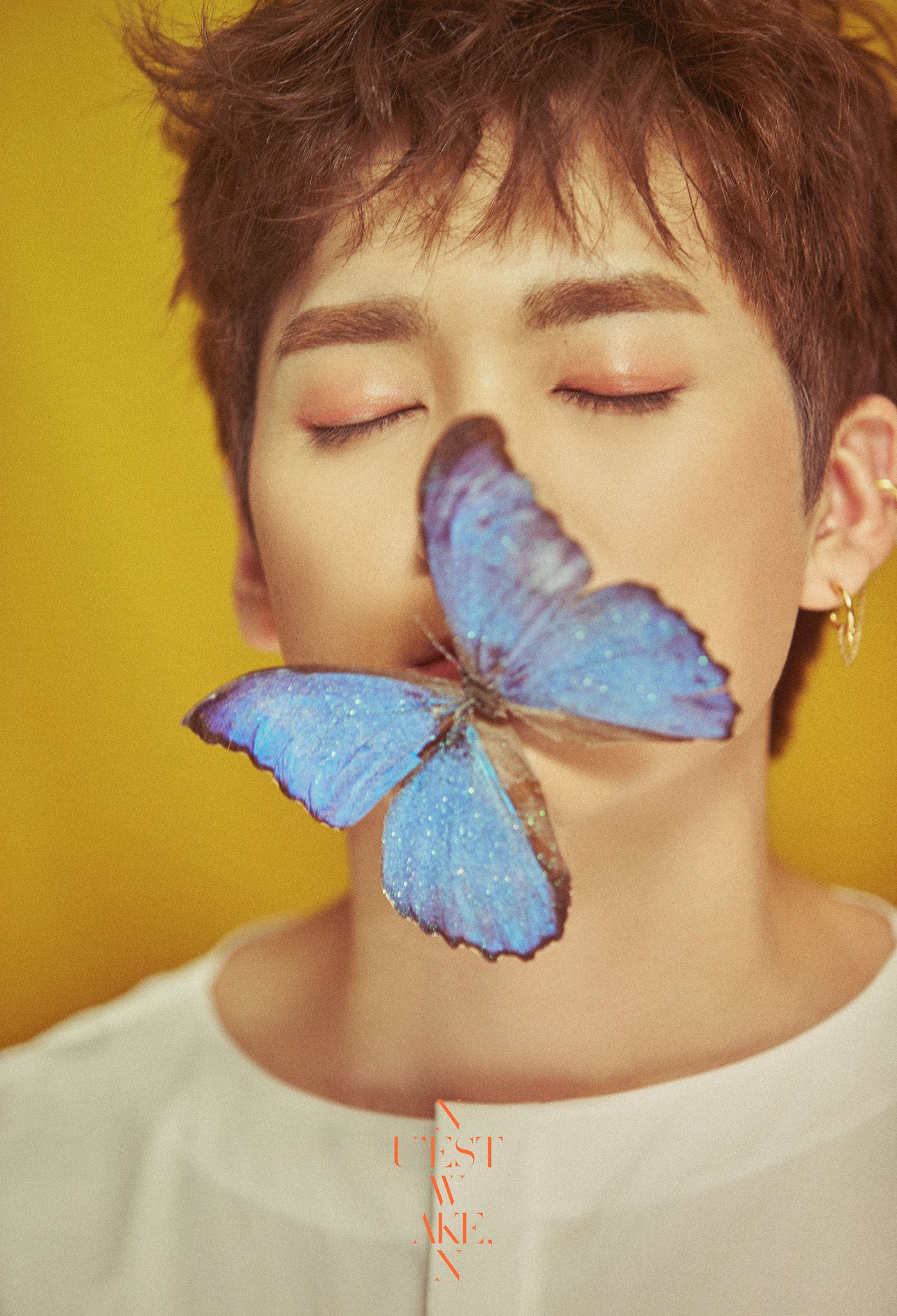 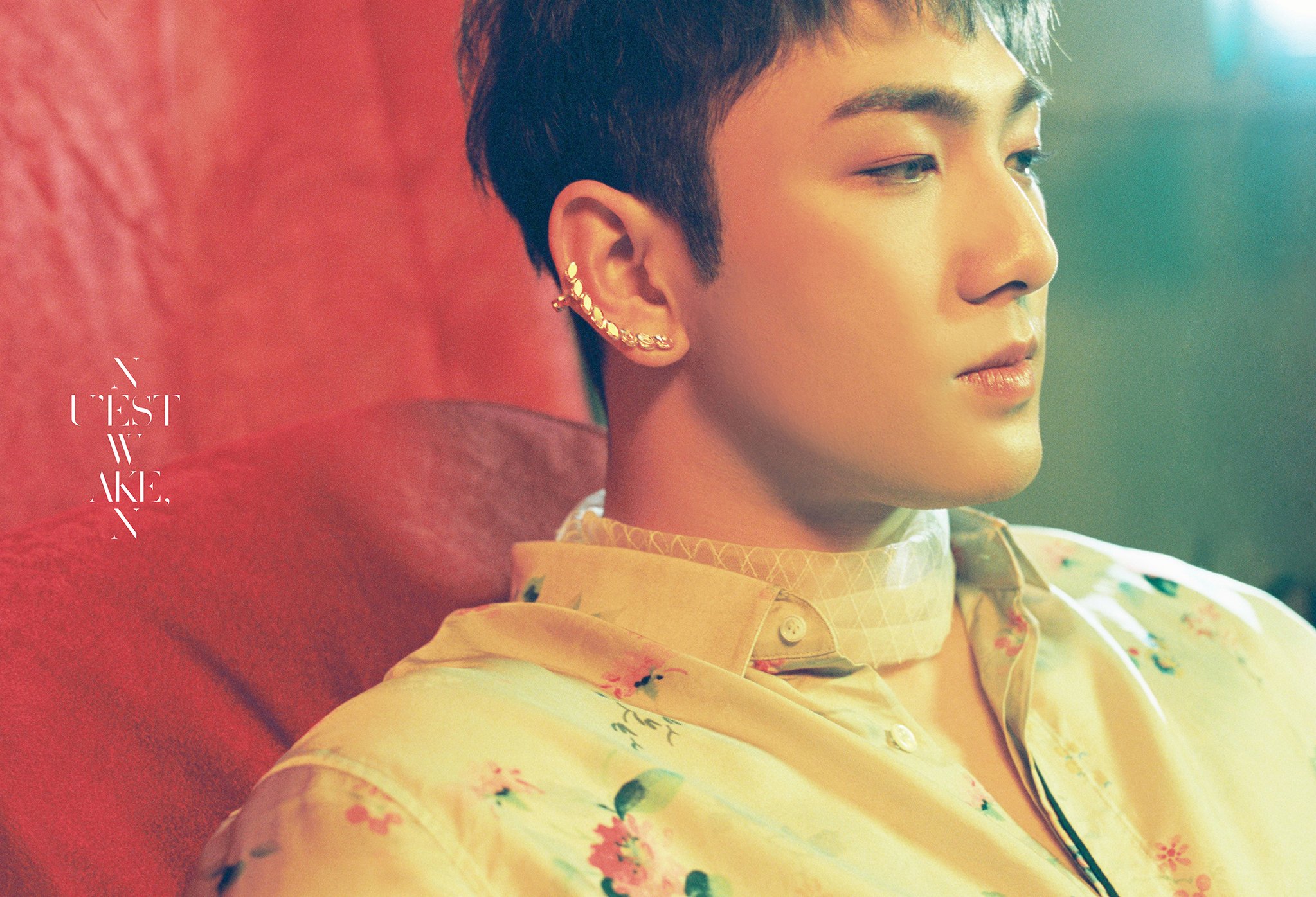 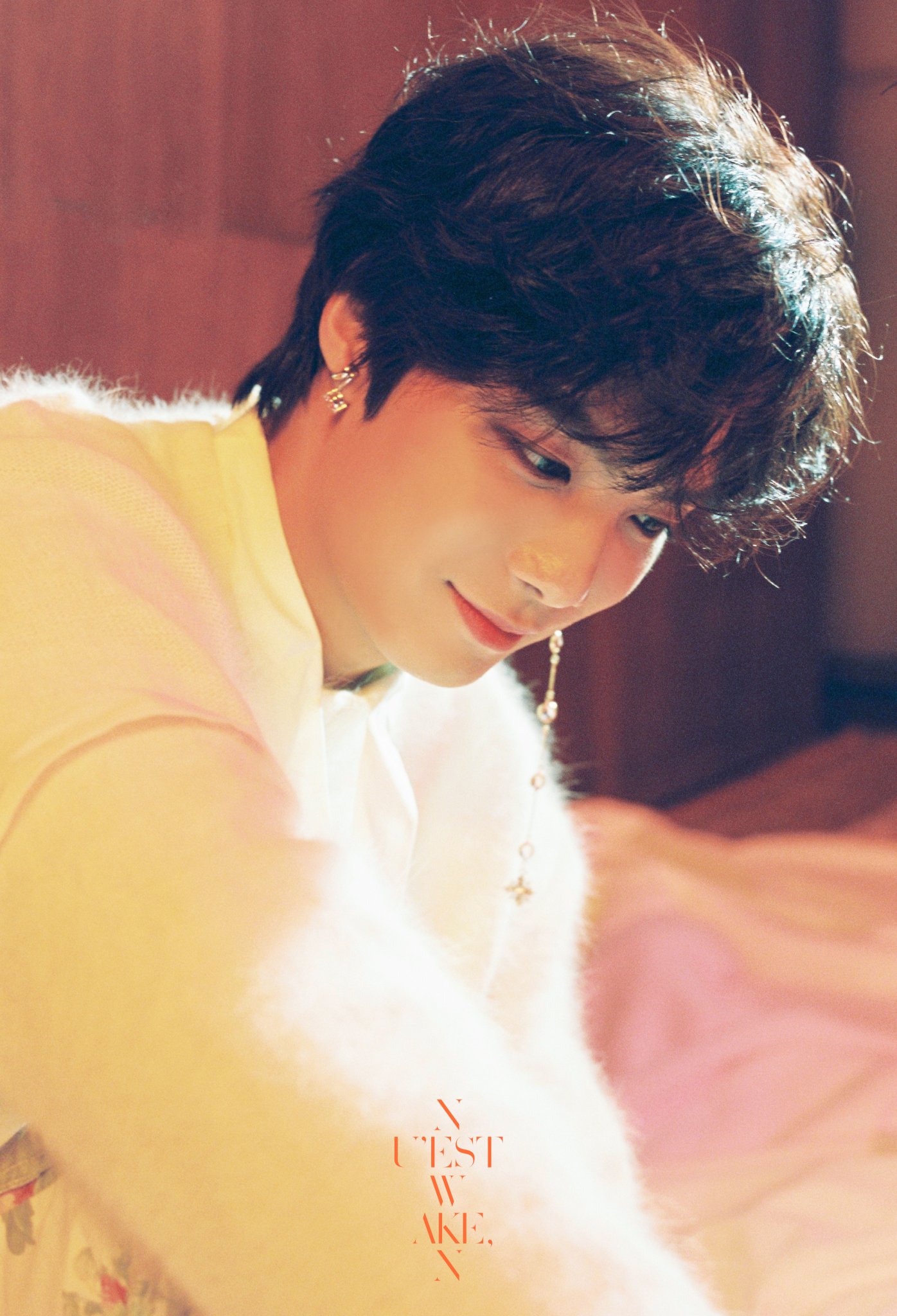 The members look very dreamy, matching the name of this corresponding version. Ren is wearing a colourful top with a net in front of half of his face. Aron has his eyes closed, showing his rose-gold-themed makeup. A blue butterfly adorns the lower half of his face. We get a good view of Baekho‘s side profile, as well as his many earrings. He is wearing a floral shirt that goes with the concept of ‘Dream‘. Meanwhile, JR looks down and smiles. He is also wearing many earrings and a fluffy jumper. We cannot wait to see the official photos of their other versions!

What do you think of NU’EST W‘s new official photos for ‘Dream‘ version? Let us know in the comments below.