ONEUS stuns in oriental themed concept photos for ‘Fly With Us’!

ONEUS stuns in oriental themed concept photos for ‘Fly With Us’!

From September 23rd through to the 25th, ONEUS released new concept photos for their upcoming comeback for their 3rd mini album ‘Fly With Us’. Check it out below!

ONEUS ‘FLY WITH US’ CONCEPT PHOTOS: 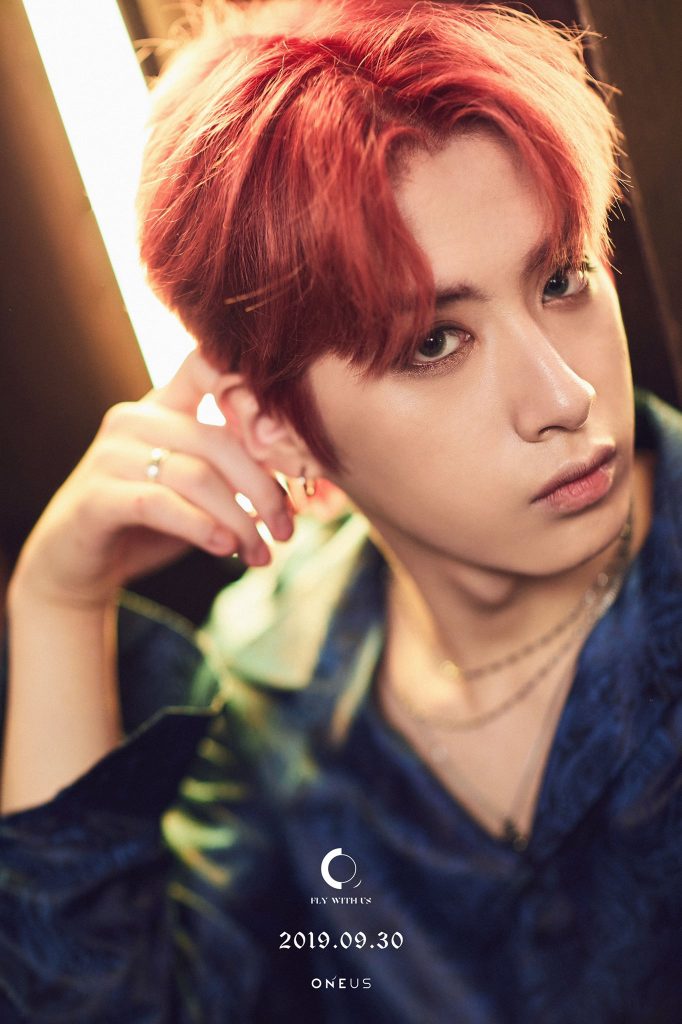 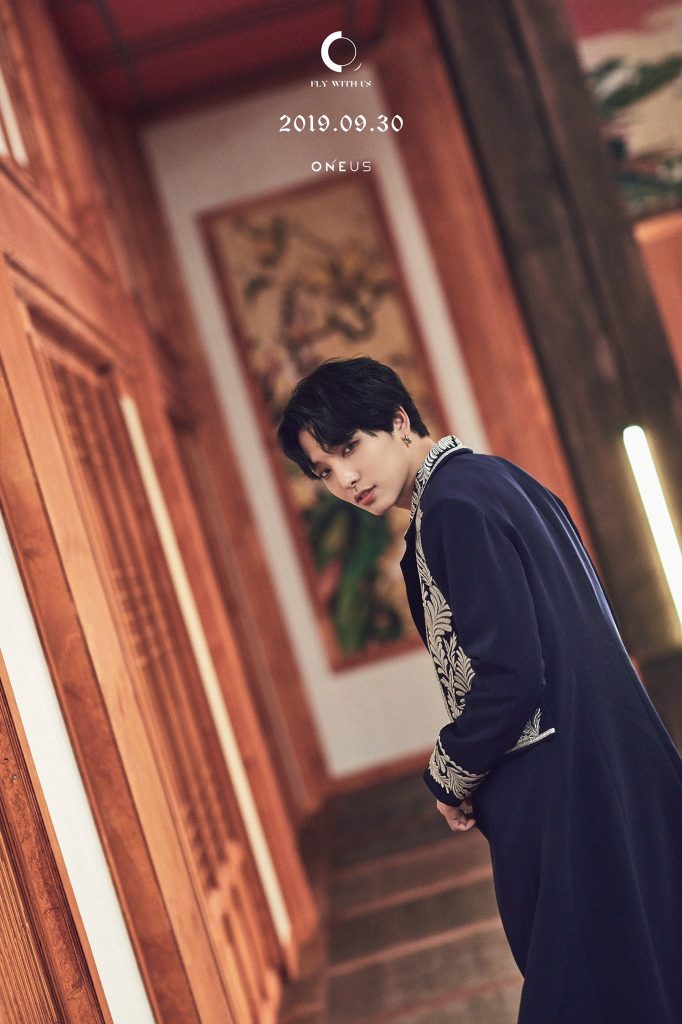 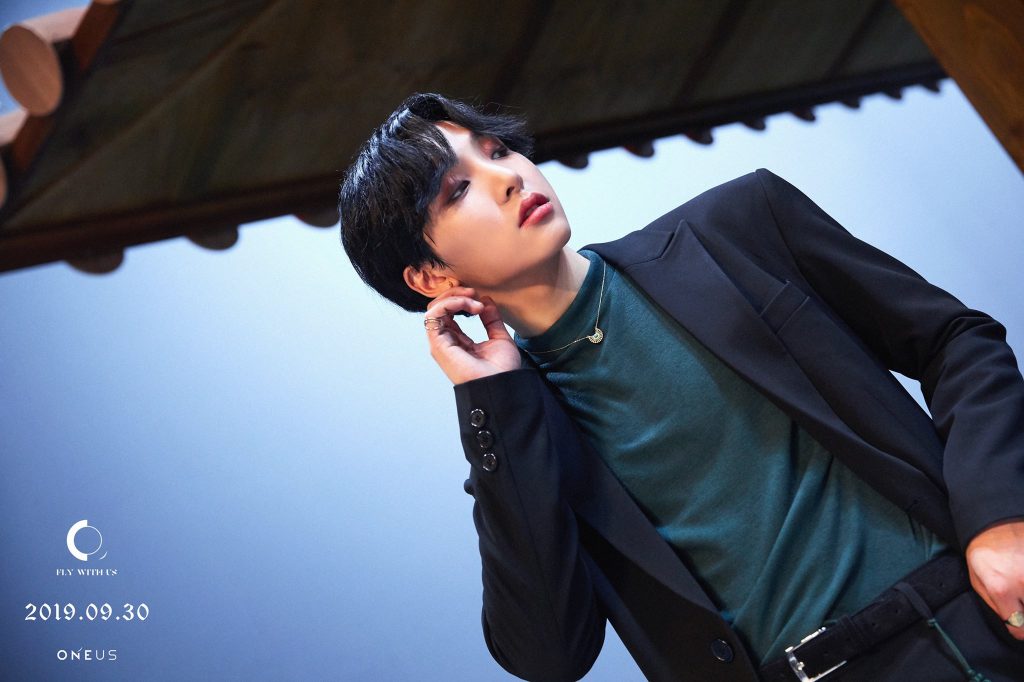 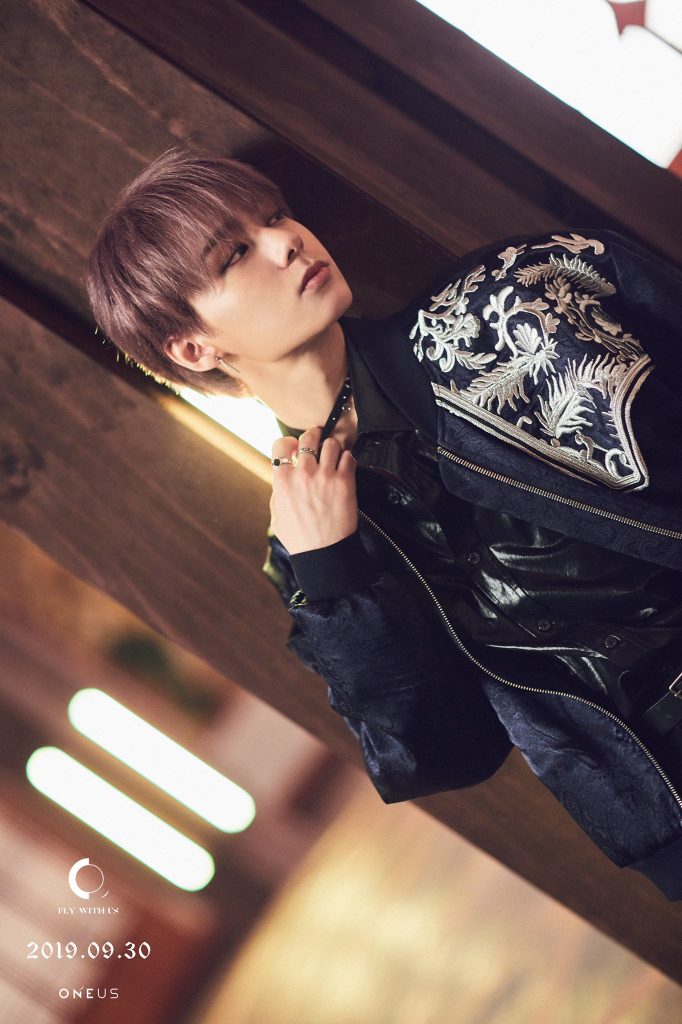 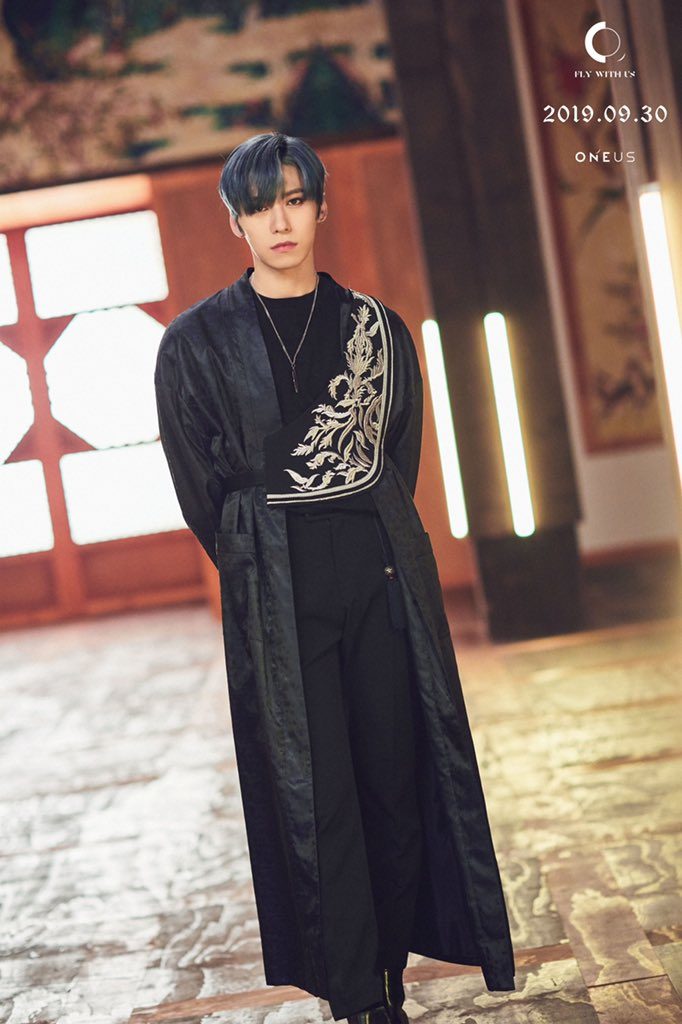 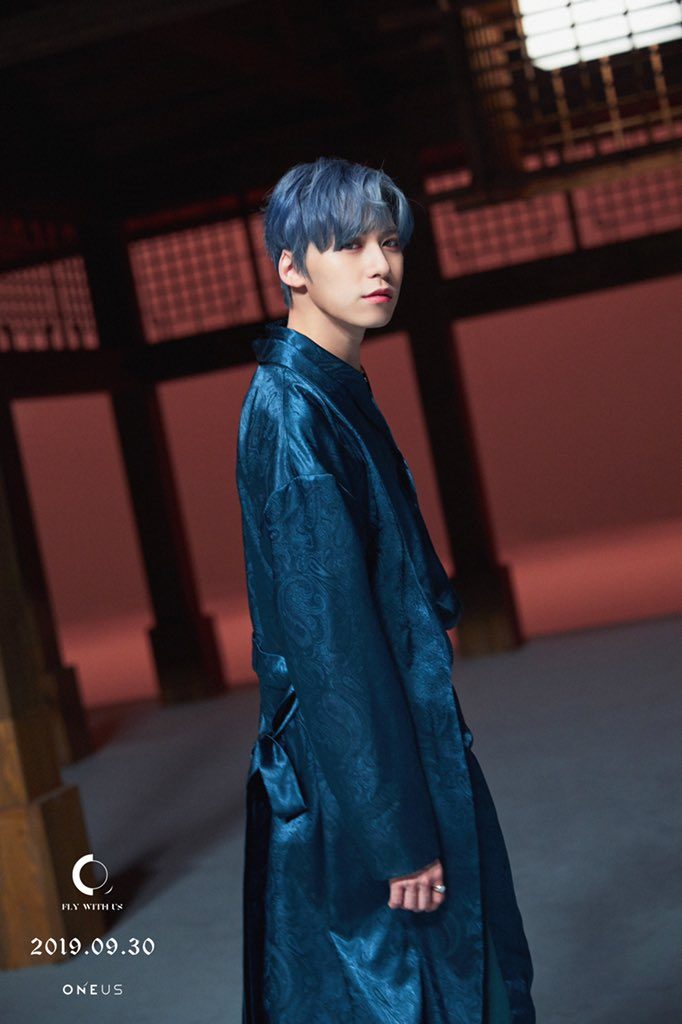 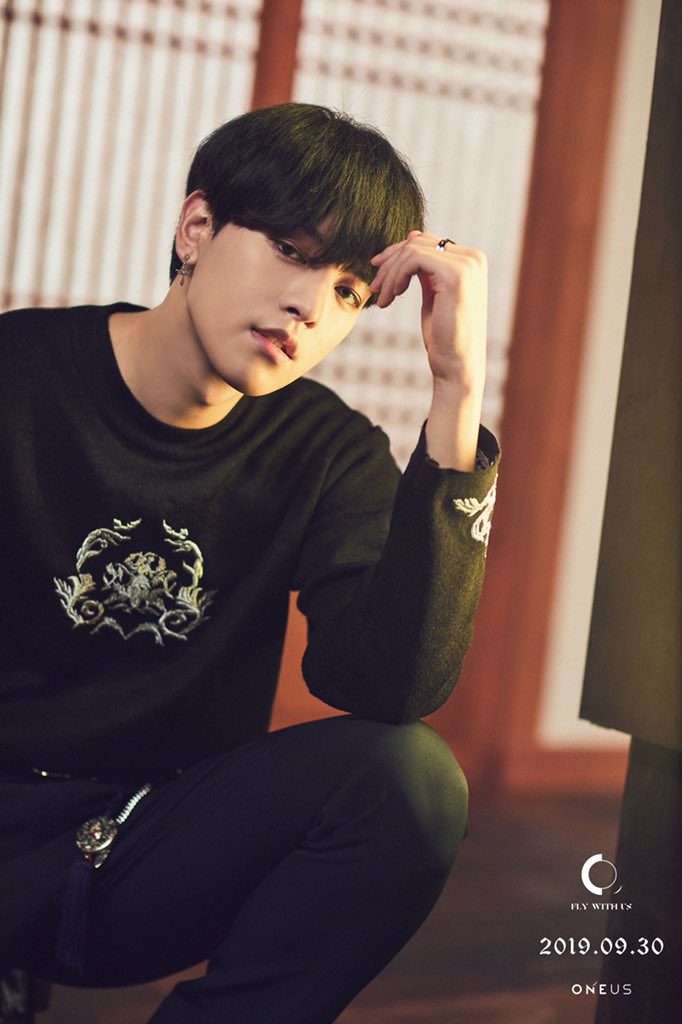 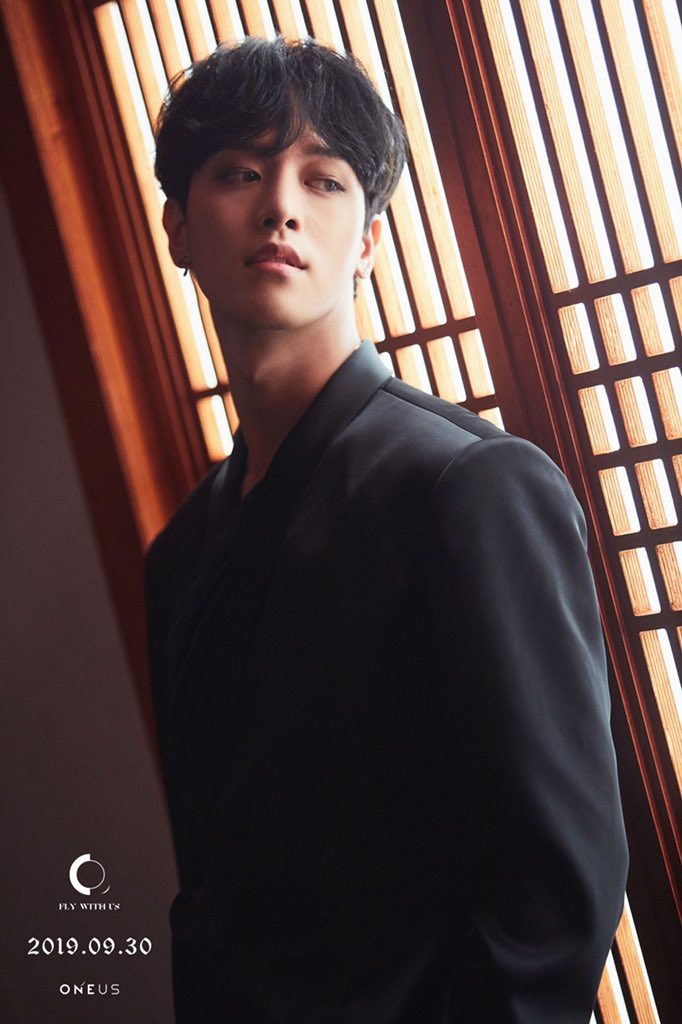 All the members look stunning in their different dark looks striking charismatic poses. They are all inside a temple of sorts which features traditional window coverings and paintings.

Following their successful debut with ‘Valkyrie’ and comeback with title ‘Twilight’, this will mark ONEUS‘ speedy return in approximately four months. Fans ( To Moon) are very excited to see what the boys bring this time around!

Their third mini album, ‘Fly With Us’, will drop on September 30th! How do you feel about the group’s return? Let us know in the comments below!