ZICO has fans excited and ‘Thinking’ with announcement of comeback with teaser images + partial track list!

ZICO has fans excited and ‘Thinking’ with announcement of comeback with teaser images + partial track list!

Through September 23rd to the 25th, ZICO announced his long awaited comeback with teaser images and a part of the track list for his first full album in a series ‘Thinking’. Check them out below! 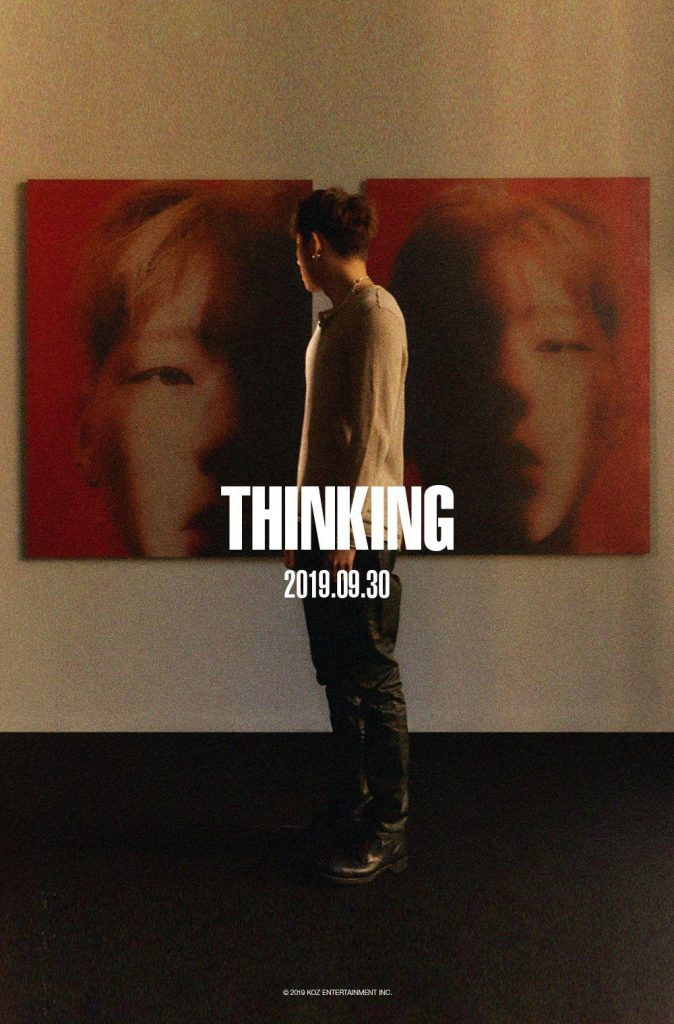 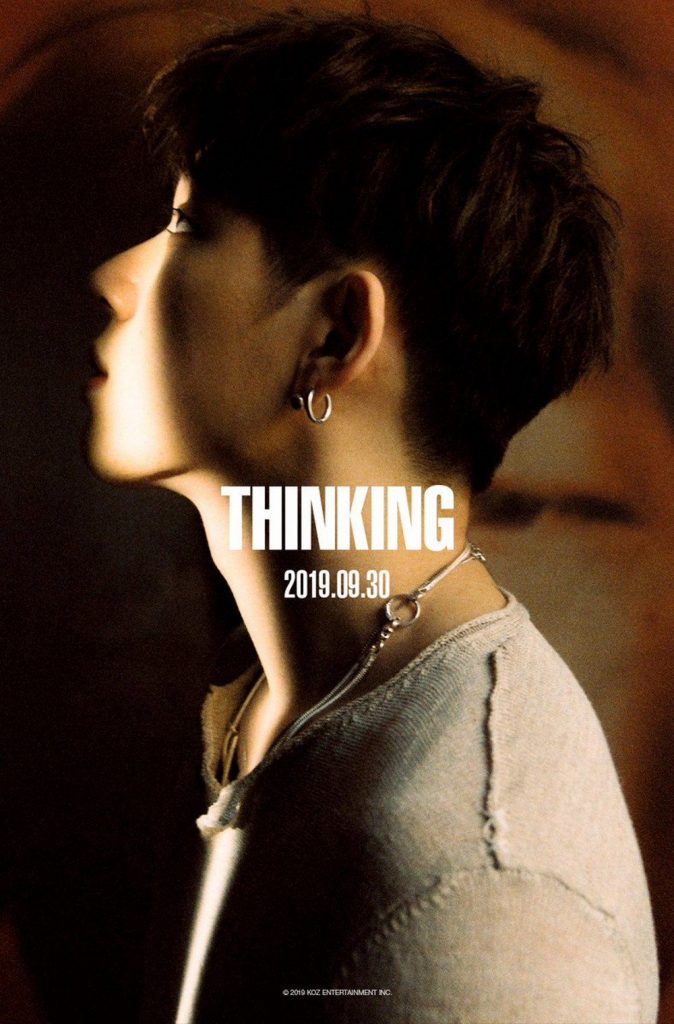 Teaser images reveal the rapper in an understated shirt and trousers with one image being faced in the background with two paintings of the rapper himself. The other image shows a closer up of his admirable face.

Moving on to the track list, title tracks ‘Daredevil’ are featuring JVCKI VAI and Yeomdda, and ‘Person’ will be a solo title. Following that, there is another collaboration with ‘One Man Show’ featuring rapper Sik-K. Fans are waiting in anticipation with the release of the rest of the track list!

This will be the rapper’s first release since the creation of his label KOZ Entertainment.

The album will be released on September 30th, 6PM KST! So, are you excited for the rapper’s comeback? Let us know in the comments below!