Ong Seongwu says ‘We Belong’ together in MV teaser 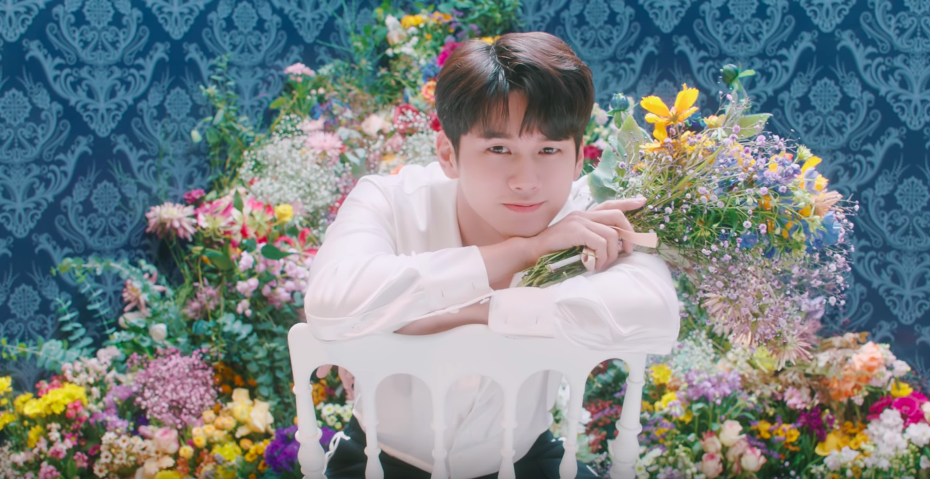 Ong Seongwu says ‘We Belong’ together in MV teaser

Former Wanna One member and rising rookie actor Ong Seongwu will be making his musical comeback on January 9th with his first digital single ‘We Belong‘. Check out the MV teaser below!

The MV teaser is colourful and vivid. It depicts Seongwu engaging in activities like writing, reading and sleeping. The song sounds upbeat and hopeful.

Seongwu released a collaboration MV with Pepsi ‘Heart Sign‘ last year in June. Since then, he has concentrated on his drama ‘Moment of Eighteen‘, a high school drama exploring life, love, family and school. He is set to make his film debut this year.

What do you think about Seongwu‘s MV teaser for ‘We Belong‘? Let us know in the comments below.