Park Bom preps for the release of repackage album ‘re: Blue Rose’ with teaser images

Park Bom preps for the release of repackage album ‘re: Blue Rose’ with teaser images

On April 29th, Park Bom released her second image teaser promoting both the album and title track ‘4:44′, her upcoming collaboration with MAMAMOO’s Wheein. Keeping a similar feel to her first teaser image, She has once again shown her strikingly stunning visuals with a blue theme. 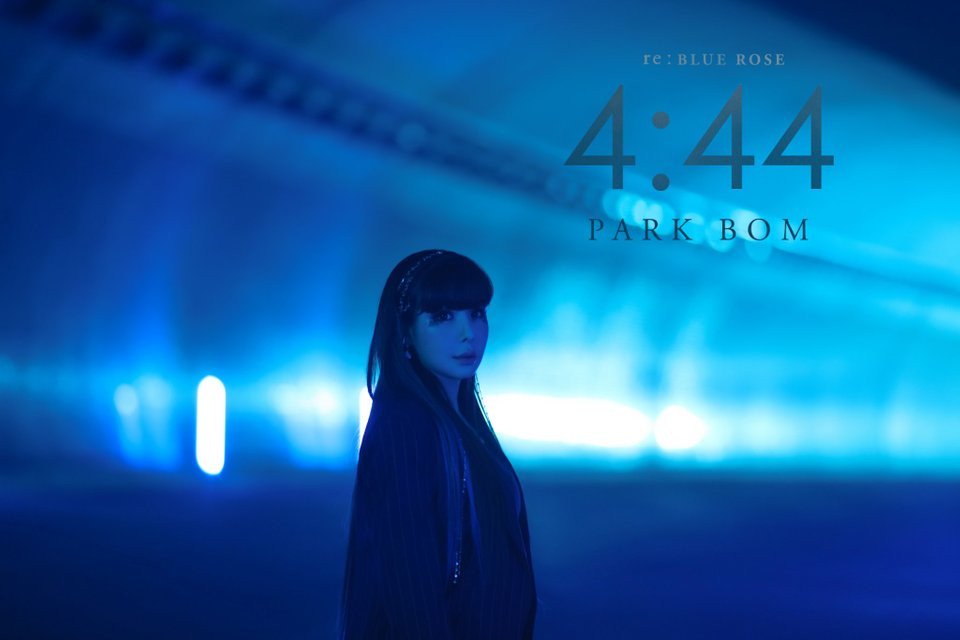 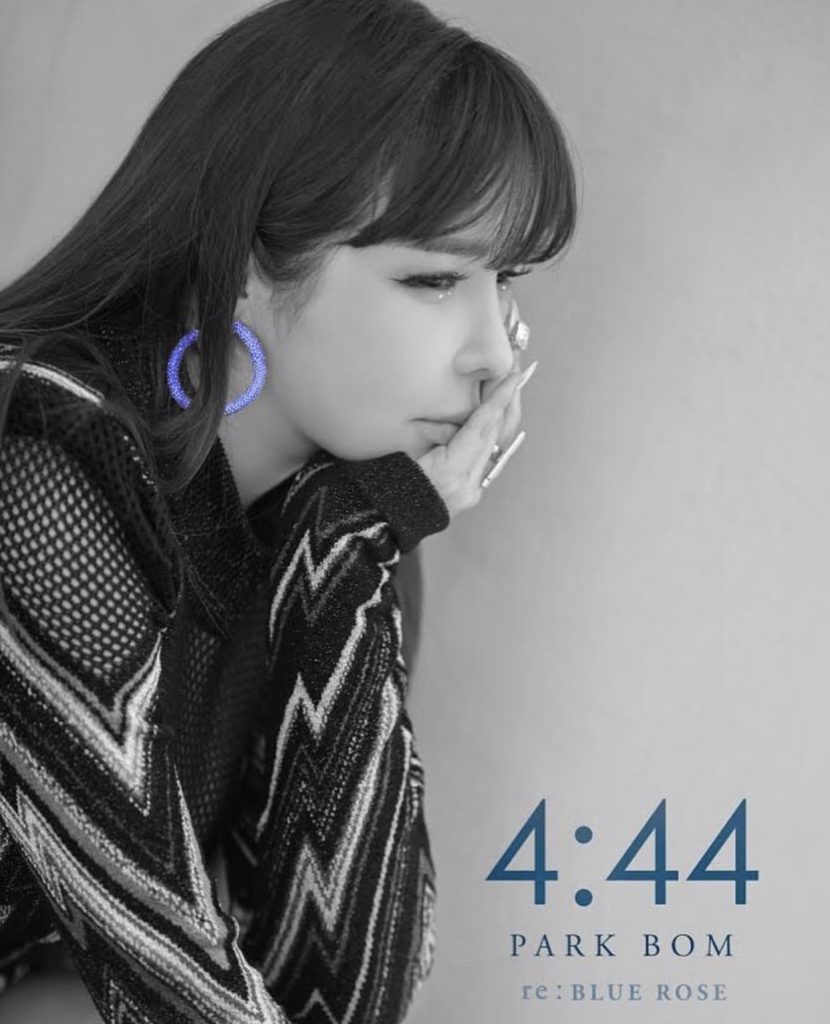 Park Bom’s ‘re: Blue Rose‘ is set for release on May 2nd.

Are you looking forward to the full release? What do you think of the second teaser image? Let us know in the comments below!