Park Jihoon announces comeback with scheduler + is a blonde beauty in teaser images! 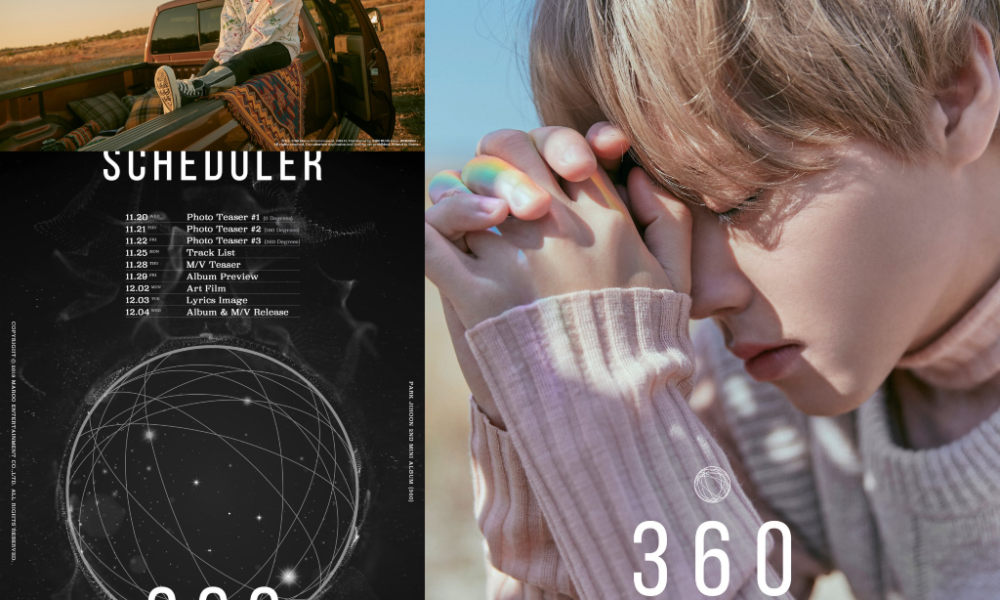 Park Jihoon announces comeback with scheduler + is a blonde beauty in teaser images!

On November 19th, Park Jihoon announced his comeback with a release scheduler for his 2nd mini album, ‘360’. Then on the 20th and 21st, two photo teasers were released. Check them out below!

The galaxy themed release schedule shows fans will be receiving 3 photo teasers till the 22nd (two of which have been already released as above). Following will be a track list, MV teaser, album preview, art film, lyrics and the final release dated for December 4th!

In the photo teasers, the singer looks beautiful in the rural countryside on the back of a truck. The sun shining down highlights his new blonde hairdo as he’s dressed in casual clothes.

The will be the first comeback for the soloist off his debut mini album back in March with ‘O’Clock’. Are you excited for his return? Let us know in the comments below!