STRAY KIDS meet at an elevator for ‘Clé: LEVANTER’ trailer! 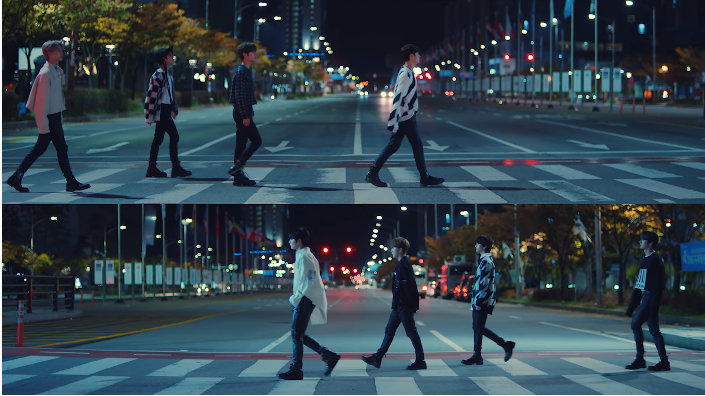 STRAY KIDS meet at an elevator for ‘Clé: LEVANTER’ trailer!

On November 27th, Stray Kids released their first trailer for their upcoming mini album, ‘Clé: LEVANTER’. Check it out below!

The members first appear to be in different places or dimensions with some stuck in broken elevator. An elevator then shows no door but a see through rippling wall. When one member tries to touch it, a series of events occur, starting with the insert of a key and then another member being spotted on the road by a beam of light.

An elevator with Bang Chan, Han and Seungmin then starts malfunctioning and starting crashing down, sending the members to a panic. The trailer ends with the group meeting from two sides at a crossroad where a compass points to a north westerly direction. After that, a mysterious elevator begins to form in front of the group’s eyes.

What could all this mean? How does it connect to the other MVs released by the group? Are you excited for the group’s comeback? Let us know all in the comments below!