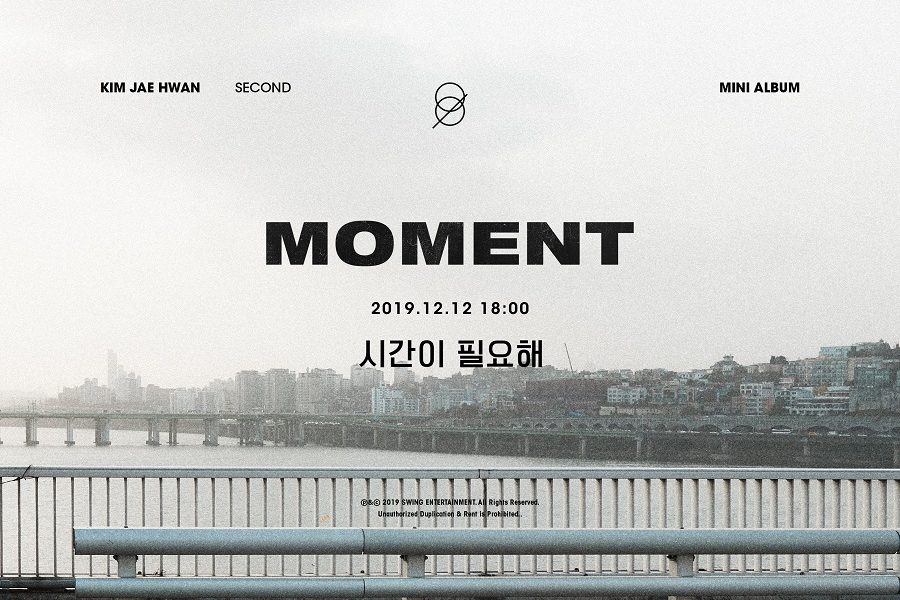 On December 1st, Kim Jaehwan announced his comeback with the release of the teaser image for his 2nd mini album, ‘Moment’. Check it out below!

The image shows a dull yet calm cityscape overlooking a large river. This is bringing a feeling of wanting to live and look in the moment, where time has stopped.

His second mini album, ‘Moment’, will be released on December 12, 6PM KST! This will be the soloist’s first comeback since his debut mini album, ‘Another’ released back in May.

Are you excited for Kim Jaehwan‘s return? Let us know in the comments below!