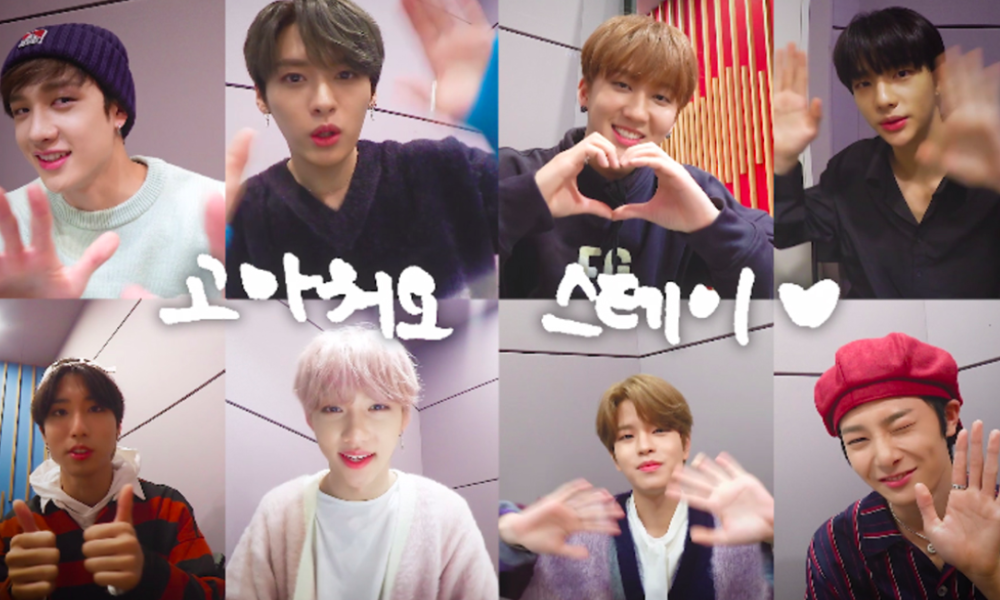 With Stray Kids comeback quickly approaching their track list for the album has finally been released. The album ‘Cle: Levanter‘ has a total of eight tracks including two pre-released tracks ‘Double Knot‘ and ‘Astronaut‘.

As always we can see that 3RACHA have helped compose and write lyrics for all eight songs. Han in particular took the lead in writing and composing the sixth track on the album, ‘Sunshine‘.

The members also have a special song for their fans Stay, called ‘You can stay‘. As the members are extremely thankful for their fans, for sticking by their side even through the hardship of their member Woojin leaving.

Stray Kids‘ track list preview also gives us a a few other interesting song titles such as ‘Stop‘, title track ‘Levanter‘ and ‘Booster‘. Of course, it wouldn’t be a Stray Kids album without a mixtape of 3RACHA‘s previous songs.

What do you think about the track list? What 3RACHA song do you think will be recreated? Let us know in the comments below!

Scroll for more
Tap
KIM JAEHWAN announces comeback with an atmospherically calm ‘Moment’ teaser image!
SM Station announces their next release will be by NCT U + reveal Doyoung and Taeil teaser images!
Scroll