PENTAGON to make comeback this month!

PENTAGON to make comeback this month!

At 12AM KST on November 9, PENTAGON announced the group’s comeback with fifth mini album ‘DEMO_02‘. The surprise announcement also included a teaser image, which you can check out below! 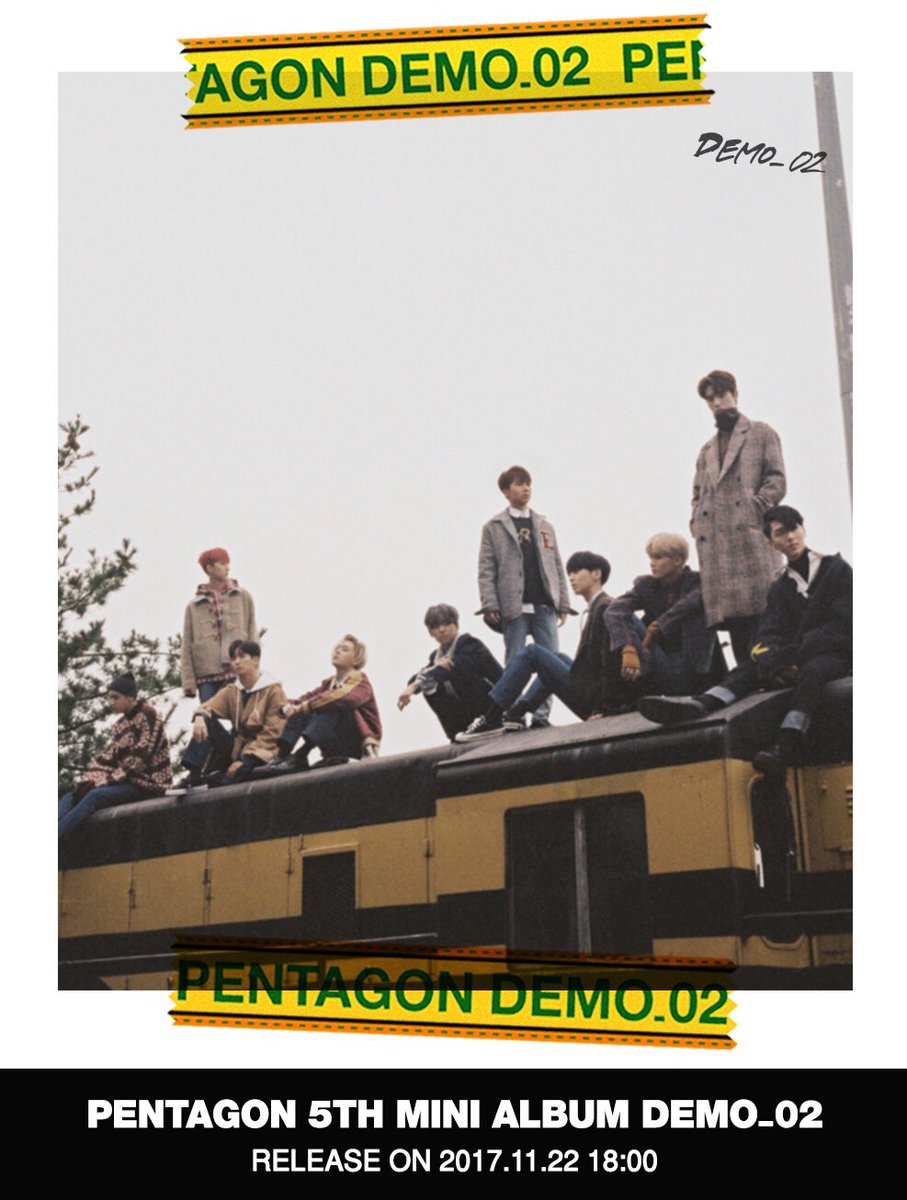 The ‘DEMO_02‘ teaser image is very similar to the first teaser image they released for their most recent mini album ‘DEMO_01‘, suggesting that their next mini album will also be full of tracks composed by members of the group.

PENTAGON only debuted last year, but ‘DEMO_02‘ will be the group’s fifth promotion cycle. If the group’s previous title track ‘Like This‘ is anything to go by, Universes are in for more great tunes from the group!

PENTAGON‘s fifth mini album ‘DEMO_02‘ will be released at 6PM KST on November 22.