PRISTIN drops the tracklist for ‘SCHXXL OUT’

PRISTIN drops the tracklist for ‘SCHXXL OUT’

PRISTIN has finally dropped the tracklist for their upcoming second mini album, ‘SCHXXL OUT‘. So, check out the list below! 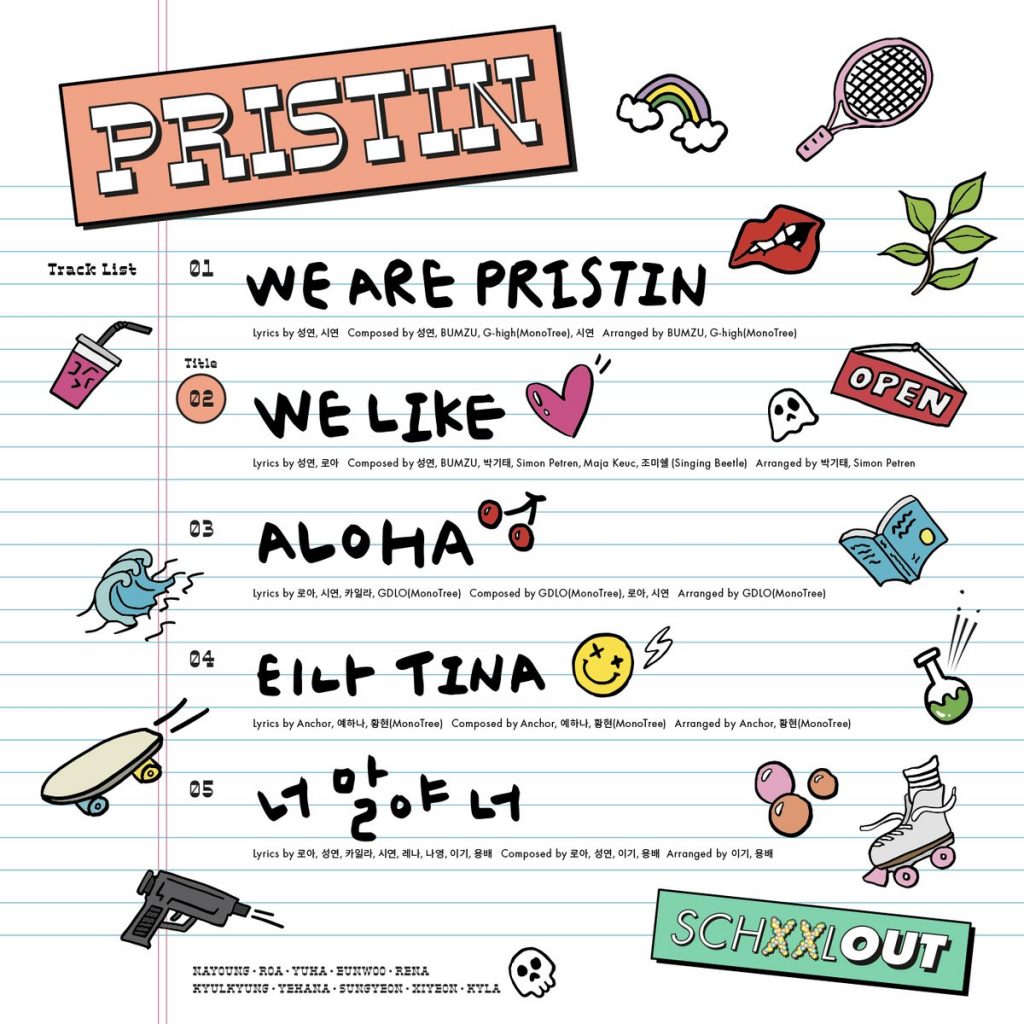 This mini album will consist of a total of five tracks including the title track, ‘We Like!‘, ‘We Are Pristin‘, ‘Aloha‘, ‘Tina‘ and ‘You‘. It looks like the girls have once againt participated in composing and writing their own tracks! Sungyeon had taken part in writing the title track and had worked with Roa with the lyrics. Meanwhile, other members including Nayoung, Kyla, Yehana, Rena and Xiyeon have also participated in writing and composing the other tracks in this album!

It will be exciting to see what PRISTIN will showcase for this comeback. The girls will be back on August 23rd! Are you ready? Let us know in the comments below!