RAINZ looks cool and relaxed in latest teasers for ‘Rainbow’

RAINZ looks cool and relaxed in latest teasers for ‘Rainbow’

As schedule, RAINZ has dropped all kinds of teases for their upcoming Japanese return with ‘Rainbow‘. So, check it out below! 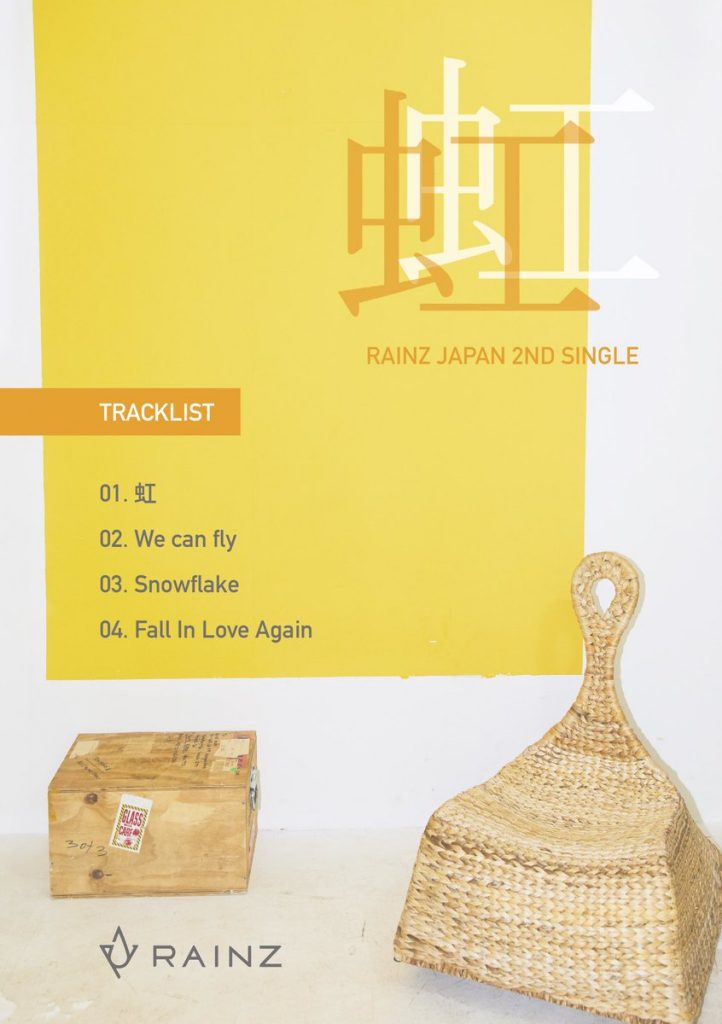 So, they have revealed the tracklist. This single will have a total of of four tracks including ‘Rainbow‘, ‘We Can Fly‘, ‘Snowflake‘ and ‘Fall In Love Again‘. 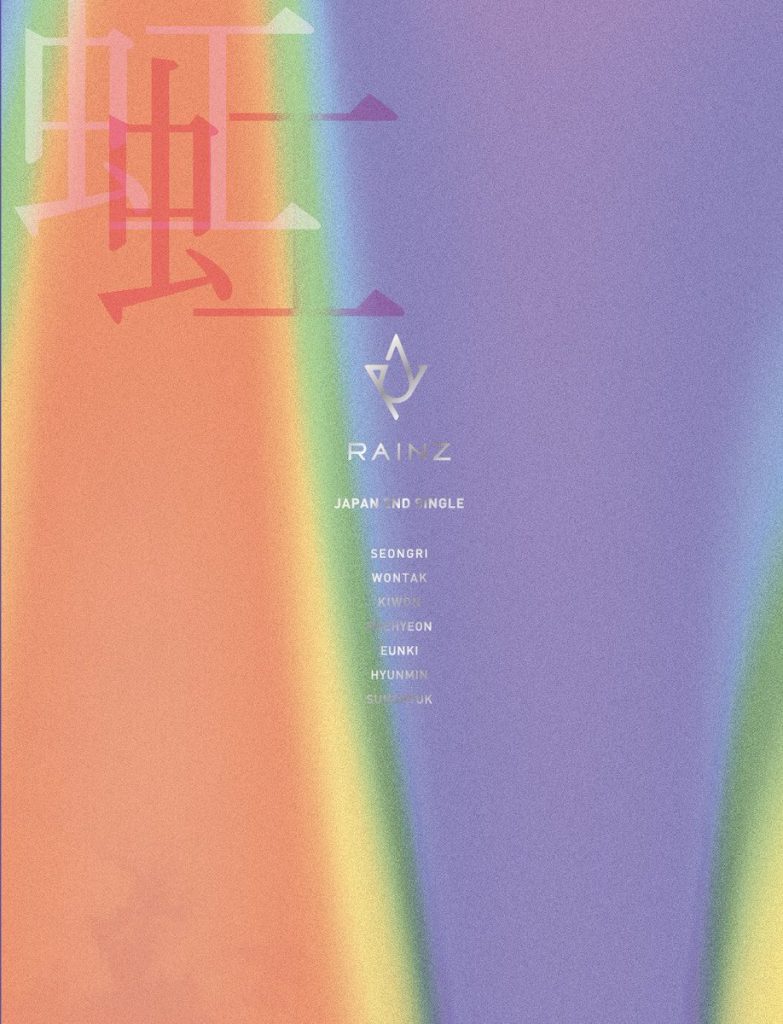 This single will have a total of four versions. The first version is the First Press Limited Edition that comes with the CD and the DVD. It will contain all the tracks listed above and will also include the instrumental version of ‘Rainbow‘. 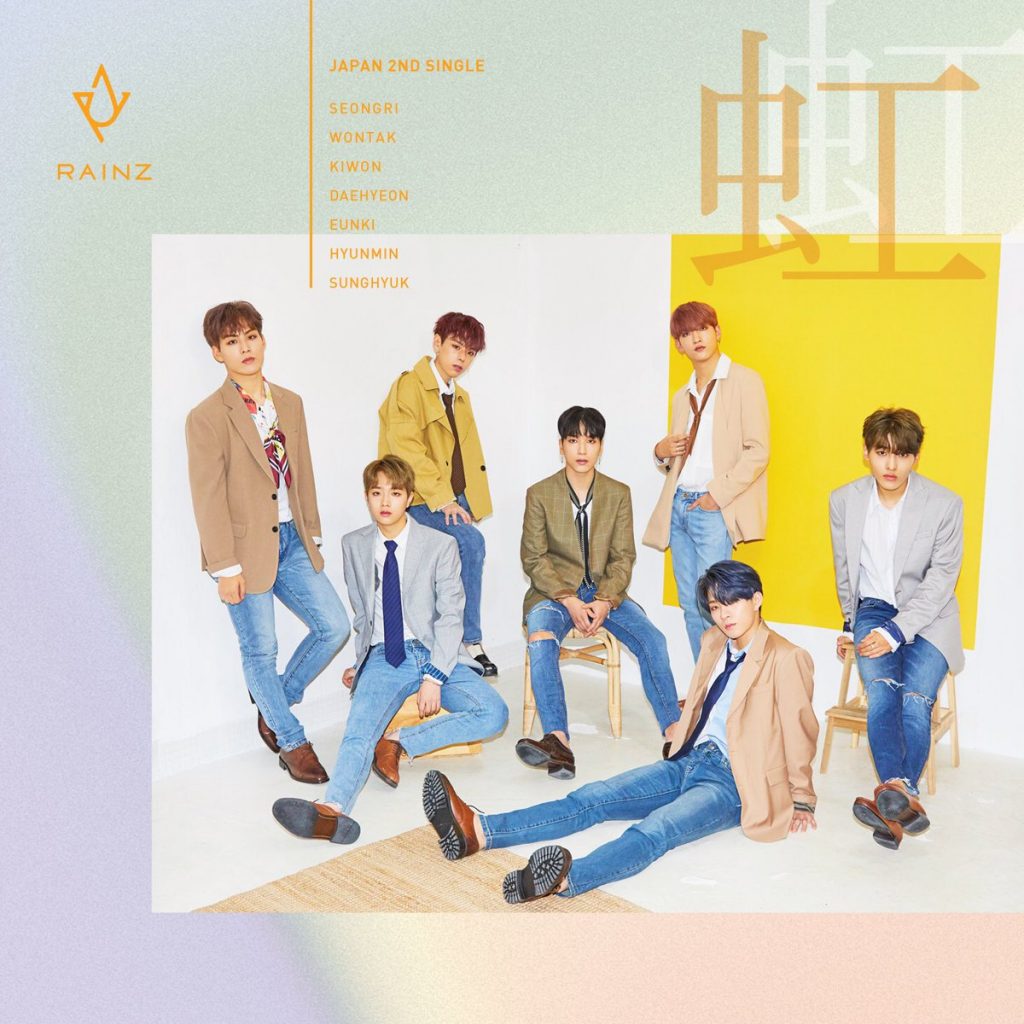 The next version is the Normal Edition A which has only the CD. The CD will only have ‘Rainbow‘, ‘We Can Fly‘ and their respective instrumental versions. 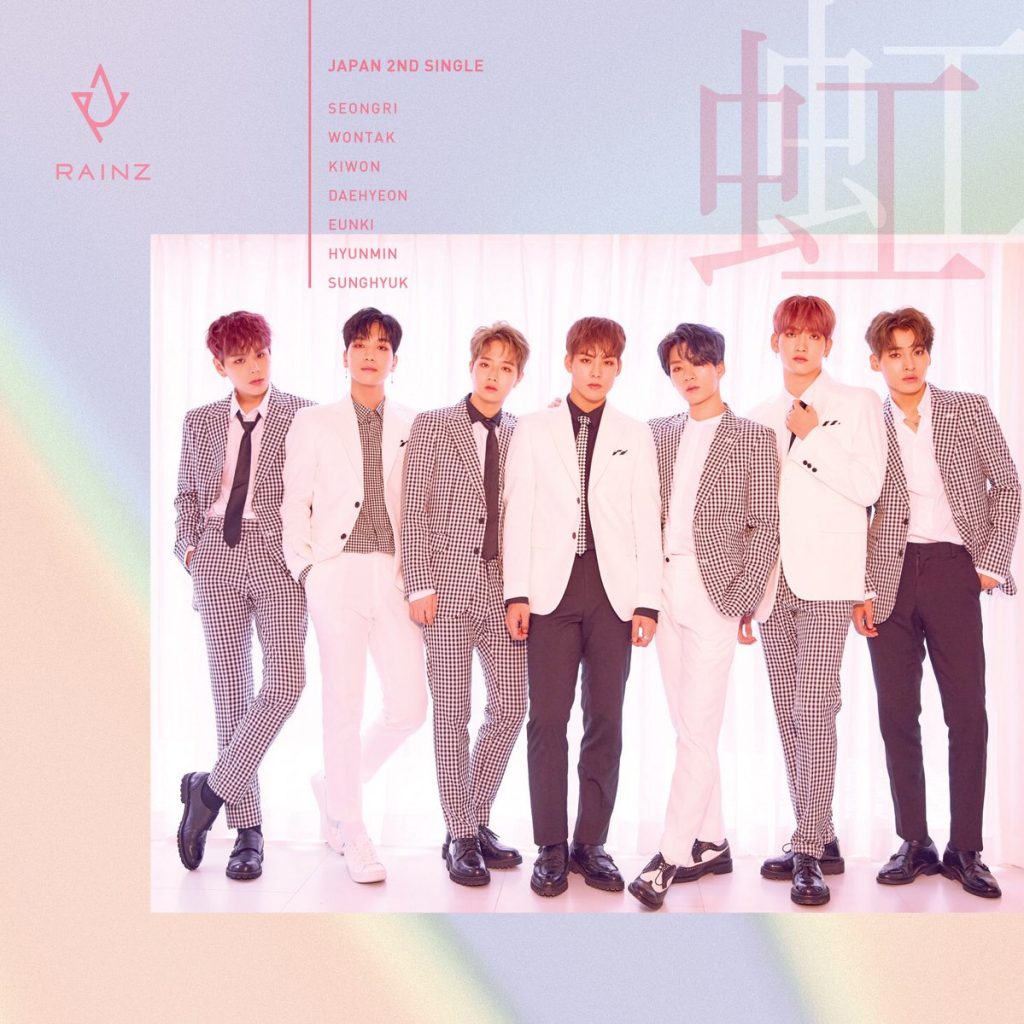 There is also a Normal Edition B which also has a CD. The CD will only have the tracks ‘Rainbow‘, ‘Snowflake‘ and their respective instrumental versions. 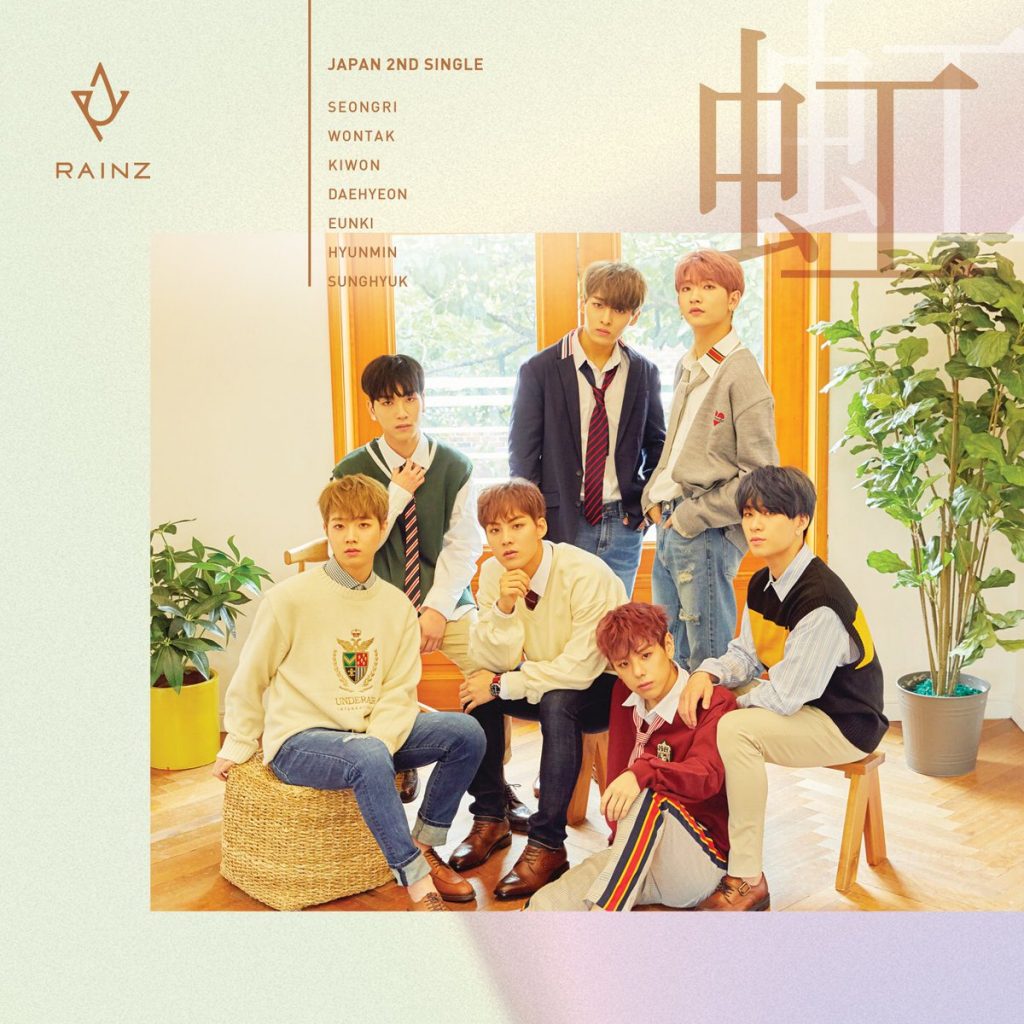 The final version is the Normal Edition C which has a CD with the following tracks: ‘Rainbow‘, ‘Fall In Love Again‘ and their respective instrumental versions. There is also a Member Jacket board where there is a version for each member. The CD will only contain the title track.

Now, they have also dropped the member’s individual teasers. Each one is seen posing with the orange look. Each one of them looks quite cool in their respective images. In particular, many of the members are staring deeply at the camera. They surely know how to melt their fans’ heart! 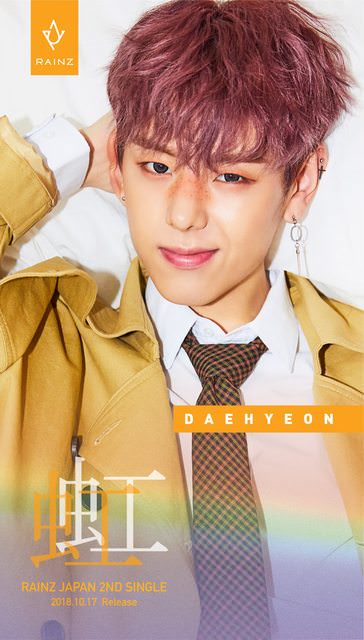 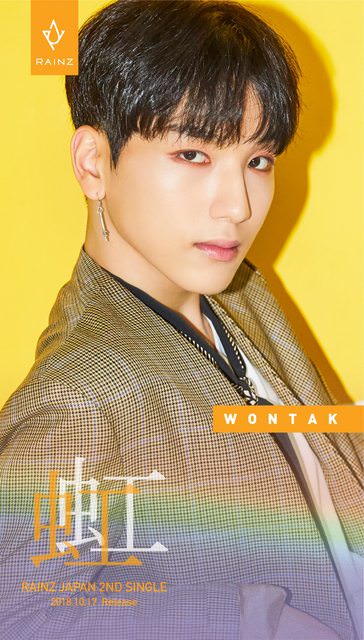 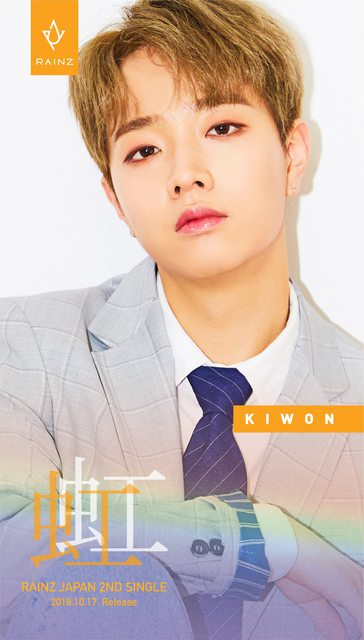 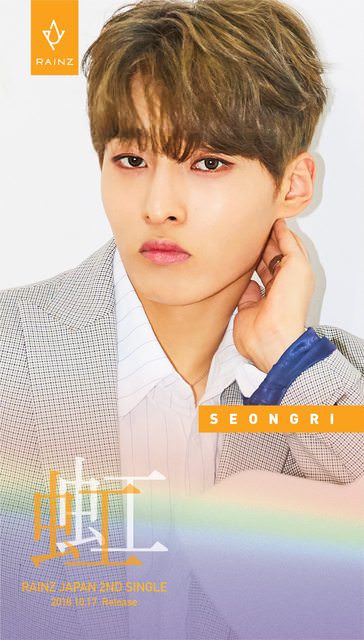 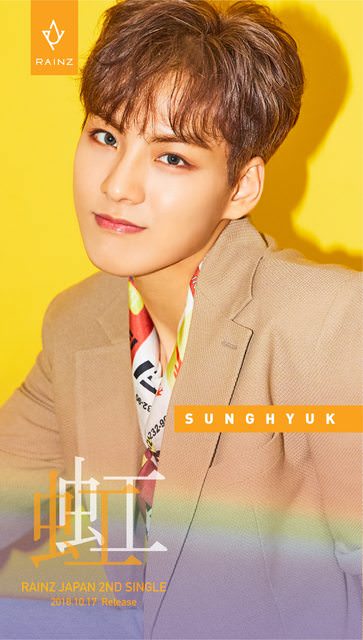 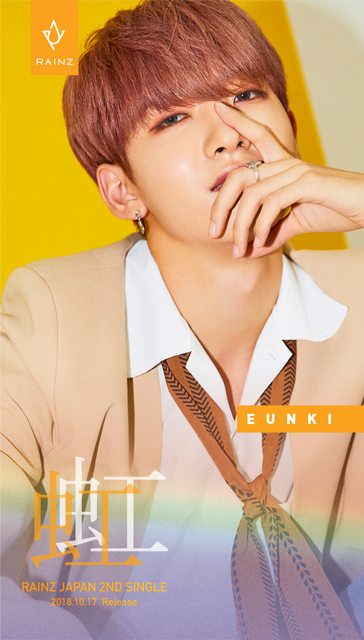 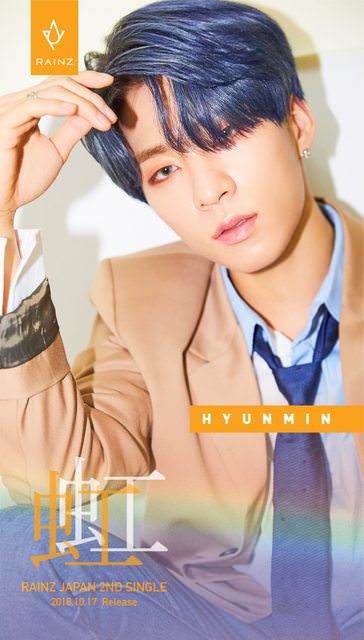 RAINZ will make their hot return on October 17th. What do you think of their concept photos? Let us know in the comments below!