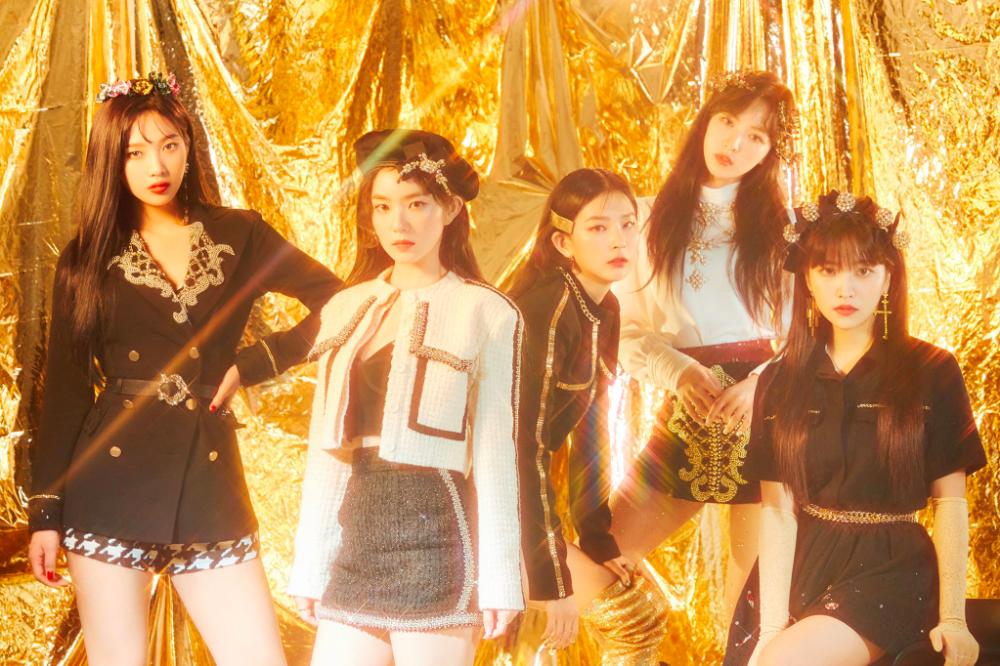 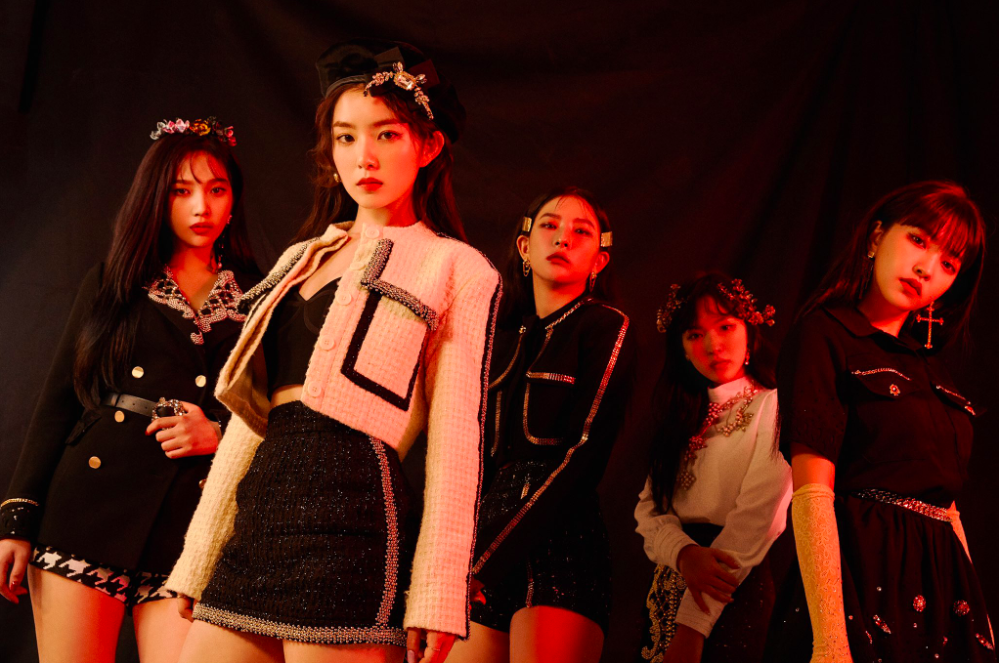 The group definitely show duality with these teaser images. The first image shows the members glowing against a shimmering golden background. In the second image, they are wearing the same black-and-white outfits that make them look fierce and powerful. However, the background is dark.

Red Velvet will make their comeback on November 30th with fifth mini album ‘RBB (Really Bad Boy)‘. It is highly possible that this is a continuation of their hit from the end of last year ‘Bad Boy‘. They are likely to show a cool concept in this comeback. Stay tuned!

What do you think of Red Velvet‘s group teaser images for ‘Really Bad Boy‘? Let us know in the comments below.