Red Velvet will be returning with ‘Perfect Velvet‘ soon. So, they have revealed the final teasers ahead of comeback. The final track to be teased is ‘About Love‘ with extra group teasers. So, check them out below!

With the highlight clip, only the instrumental soundtrack can be heard. With this soundtrack, it sounds quite vintage with a retro vibe. It also has the sound of the telephone playing in the background.

This track is very bright and surely works nicely with their vocals. It also shows off the feeling of love and fans surely are having a hard time choosing their favourite song from this album! 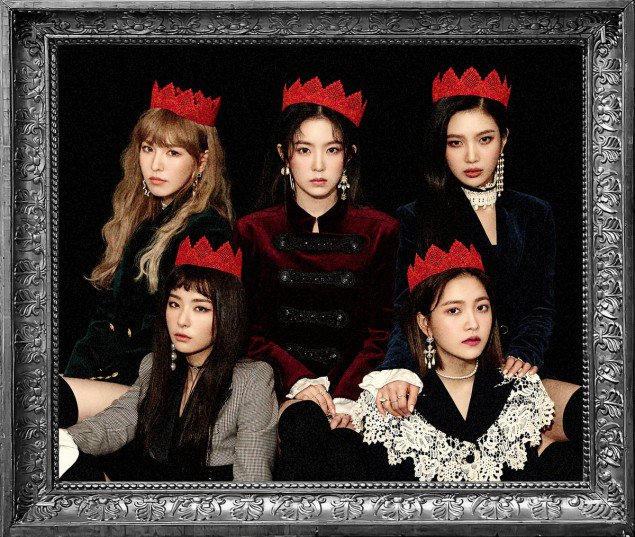 The final images have been revealed. This is a new kind of image that is unlike their previous images. From this image, it is similar to the very first video where they are in the frame. The girls are seen are wearing crowns in very intense dark outfits. It further enhances the girls’ beauty. 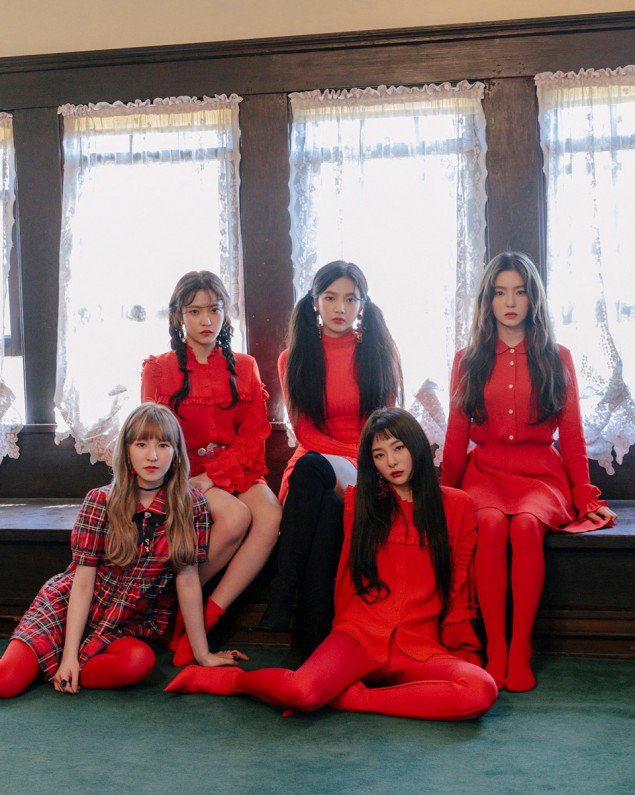 Once again the girls are wearing their red outfits yet they are in another scenery. They look intensely towards the camera giving an eerie look. However, the scenery is very beautiful, with the sun shining so brightly. It definitely builds up the final hype for their comeback!

She has dropped the final music video teaser for this comeback. Another section of the track ‘Peek-A-Boo‘ is heard featuring some of the dance choreography. The sound is quite upbeat and addictive to listen to. Their concepts are one of a kind and really has fans hyped up! 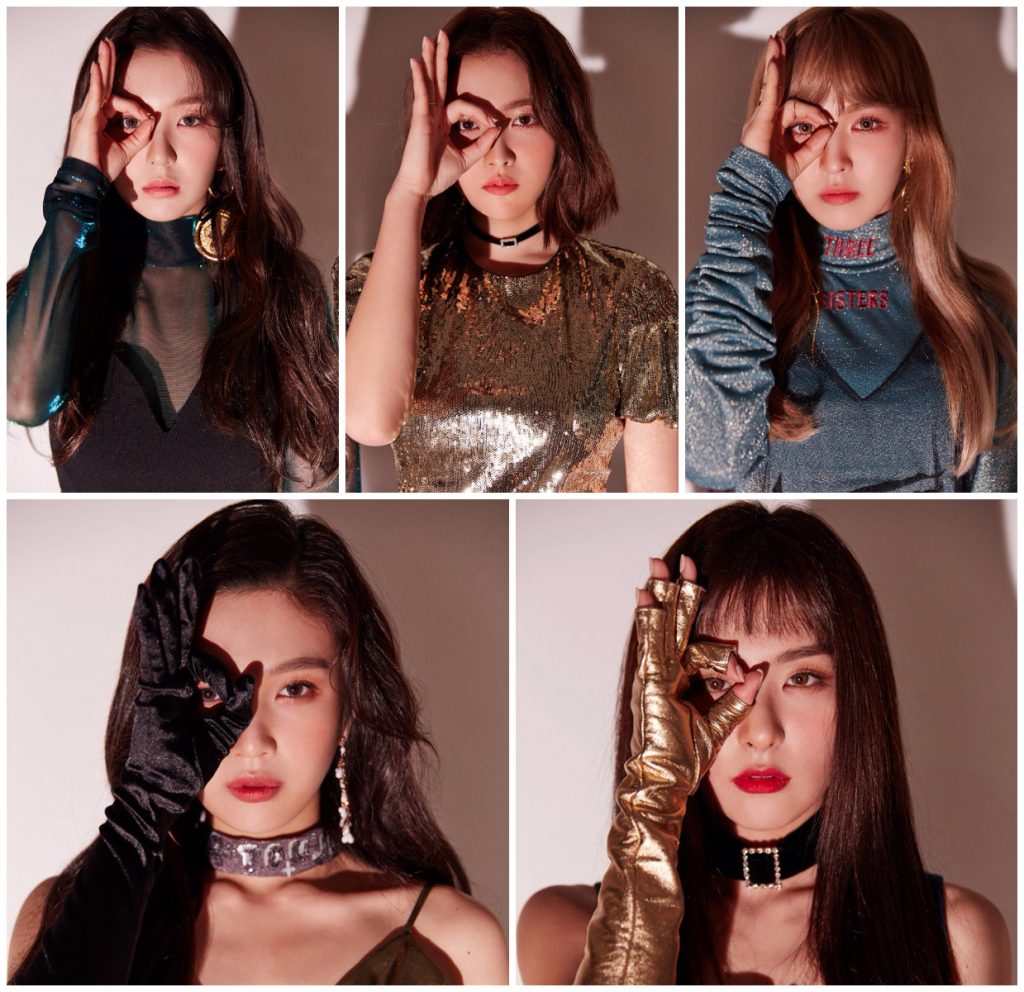 The final image teasers have been revealed. This time it is their individual concept photos which respond to one of their group teasers. On top of that, they are all seen doing the same pose: a circle around their eye.

Red Velvet will make their return on November 17th! Are you ready? Let us know in the comments below!