Roy Kim has finally begun teasing for his May comeback! He will be back with his mini album, ‘Blooming Season‘. To get fans excited for his comeback, he has revealed the tracklist, the album cover, many image teasers and finally dropped the music video teaser for his title track, ‘Suddenly‘. Check them all out below! 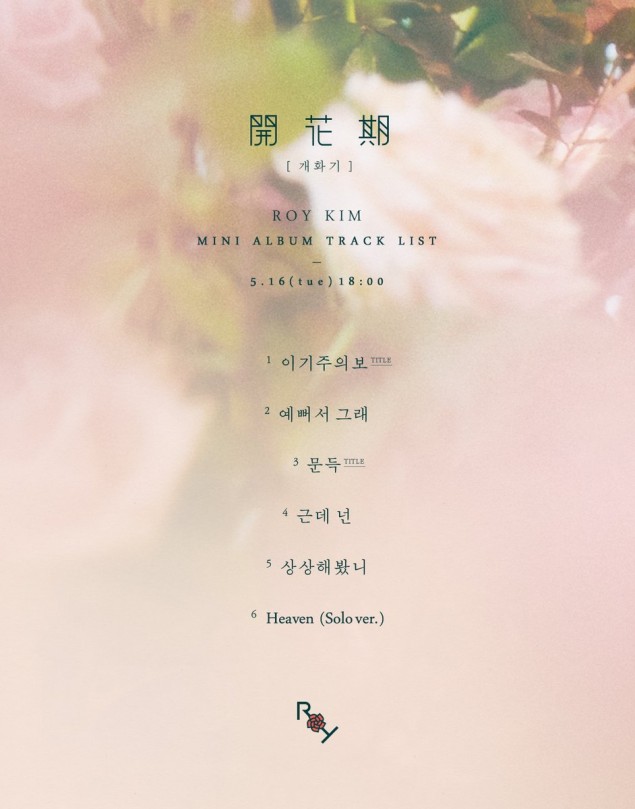 Roy Kim’s upcoming album will consist of six tracks including double title tracks, ‘Suddenly’ and ‘Ego Warning‘, ‘It’s Because You’re Pretty‘, ‘But You‘, ‘Have You Imagined‘ and ‘Heaven (Solo Version)‘. This will be the solo version of his duet OST for drama ‘Goblin‘. 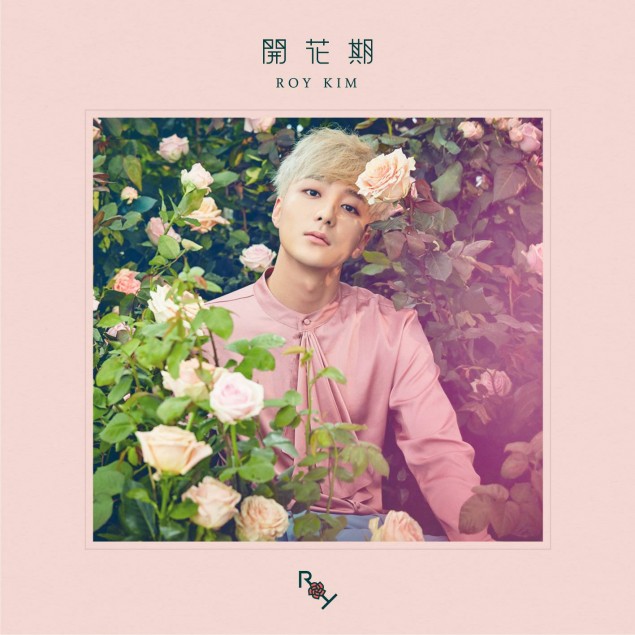 So far, in the album cover, it seems Roy Kim is back with an album that is perfect for Spring. He looks amazing with his new blonde hair, where his shirt is quite matching to the overall theme. 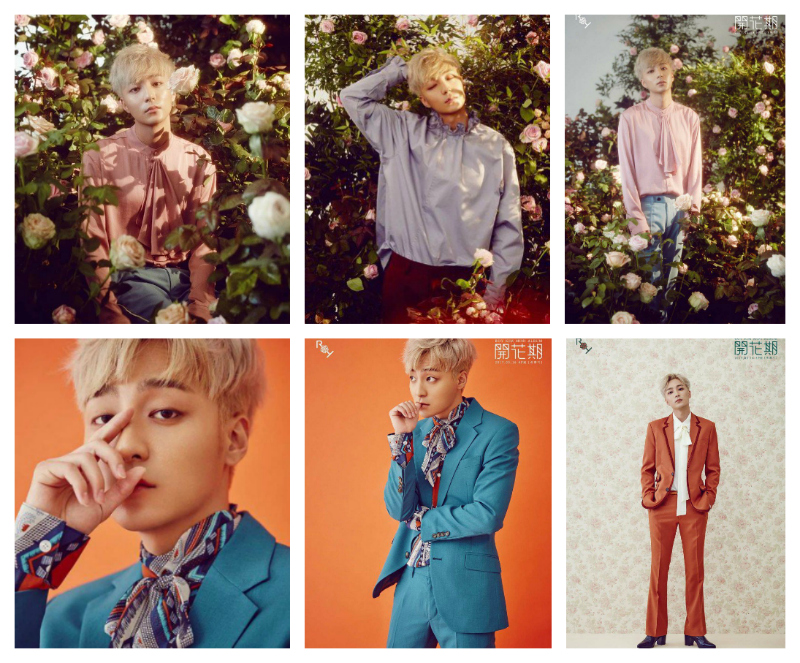 Meanwhile, Roy Kim is sporting very beautiful outfits in his image teasers. Some of the scenes he has taken the image in is like the album cover but at different angles and positions. He is definitely looking like a flower amongst the beautiful light pink rose.

He has also dropped the video teaser for one of his title track, ‘Suddenly’. The beautiful guitar can be heard throughout the track while Roy Kim can be heard humming on top of it. It surely gives a chilling sensation when listening to it and it is such a comforting track to listen to. Roy Kim can be seen wandering through the beach and forest, which is quite fitting to this beautiful acoustic snippet so far.

Roy Kim will make his comeback on May 16th. Meanwhile, be sure to check out the different teasers above! Are you excited for his comeback? Let us know int he comments below!

Scroll for more
Tap
NCT’s Taeyong And Hitchhiker Will Be Collaborating For The Next ‘SM STATION’ Track!
Seventeen Begins Their ‘2017 SEVENTEEN Project’ Chapter One With Some Video Teasers!
Scroll