Seventeen Begins Their ‘2017 SEVENTEEN Project’ Chapter One With Some Video Teasers!

Seventeen Begins Their ‘2017 SEVENTEEN Project’ Chapter One With Some Video Teasers!

Seventeen has begun teasing for their upcoming mysterious comeback! The boys will start their ‘2017 SEVENTEEN Project‘ with the first chapter called ‘Alone‘. Vernon, Jeonghan and Mingyu‘s trailer for this chapter has been revealed! Check them out below! 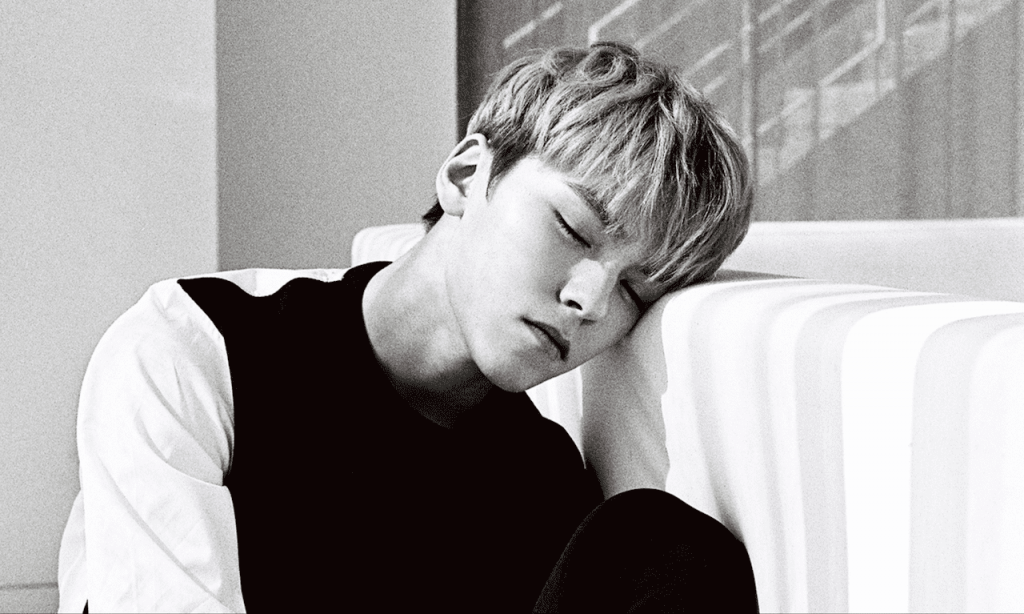 What is so great about this trailer is the fact that they reveal mysterious hints to fans. When they had posted up this trailer, there is a mysterious link with a question. For Vernon, the question was “What’s Vernon Prime Number?“. By watching the trailer, it features the words “One less than a full revolution“. By entering the number into the website, it will appear the image of the person. This is a great way to get fan’s interaction and also attention! In this case, we are blessed by a beautiful black and white image of Vernon looking quite relaxed. Vernon is seen wandering around the desert with a compass! While, at the end of the video, Woozi appears for a little bit. What could this all mean? 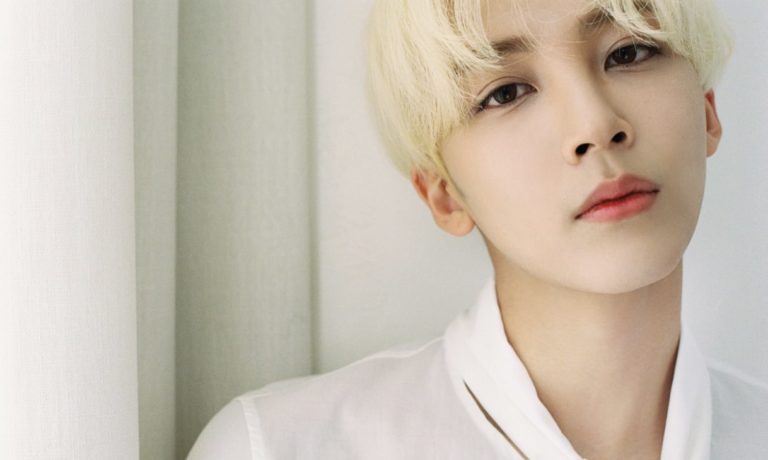 Jeonghan is the next member to drop his trailer for ‘Alone’. In comparison to Vernon’s trailer, it has a different feel and light to it. It is much softer and filled with life. The beautiful music playing in the background helps show the peacefulness that surrounds Jeonghan. So how does these trailer all fit together? It may be their own interpretation of what it means to be ‘Alone’ or they are all going with a concept that best suits them. Both members are sporting their own stylish concepts and the new hair styles looks amazing on both Jeonghan and Vernon. In Jeonghan’s trailer, it shows the words “Somebody Said It Means Imperfection And Danger“. Once again the question asks “What’s Jeonghan Prime Number?“. Pay close attention to the video because the number pops up! Hoshi also made an appearance in Jeonghan’s trailer! 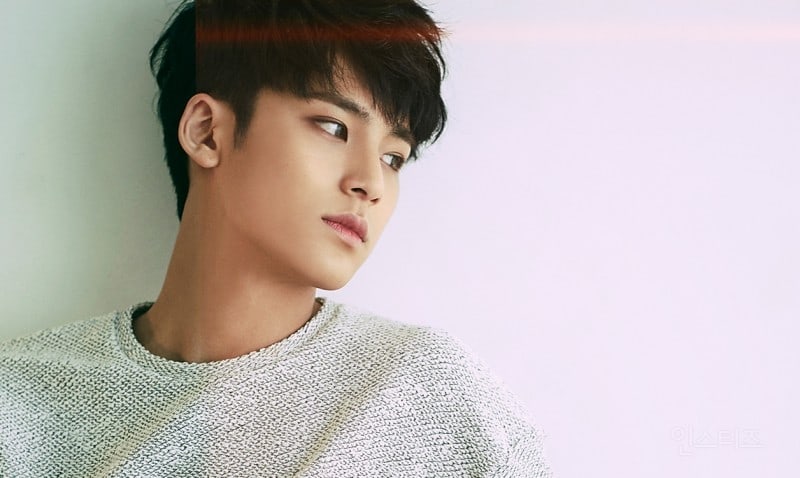 The next member is Mingyu. He looks so beautiful where he is seen wandering around the spacious white house. The filter used brings in the dreamy feeling, where his visuals are on point. This time, things in the house are seen in doubles, which may be the hint to the question “What’s Mingyu’s Prime Number?“. His trailer shows the words “Another Chapter Of My Life Began Since I Met You“. It is still a mystery as to what all these words mean but it may be a hint as to the concept the title track will be like. What are your thoughts on this? Meanwhile, Wonwoo makes a special appearance in Mingyu’s trailer. Last but not least, every trailer so far exhibit the words “Even though you are being alone, remember we are on your side and don’t be afraid of all the fears you have“.

Meanwhile, stay tuned for more trailers from Seventeen! As of now, no dates have been revealed but it is still quite exciting to see what the boys will showcase! So, be sure to check out the trailers above and let us know what you think! Do you have any theories surrounding these trailers? What are the boys trying to convey? Let us know in the comments below!