S.I.S excites fans with the MV teaser for ‘Say Yes!’

S.I.S excites fans with the MV teaser for ‘Say Yes!’

S.I.S continues to get fans excited for their upcoming return. They have revealed their individual teasers, the tracklist and the MV teaser. So, check it all out below!

Each member is presented with two image teasers. One of them is a close up of them with a shimmer to it. It allows their facial expressions to stand out and it definitely captures your attention. They all have gone for that cool vibe that goes well with them. Meanwhile, the other image shows them wearing the same outfit they have worn in their group teaser. They are seen posing near the window, allowing the natural light to shine into their image. It definitely fits with the concept they are going for. 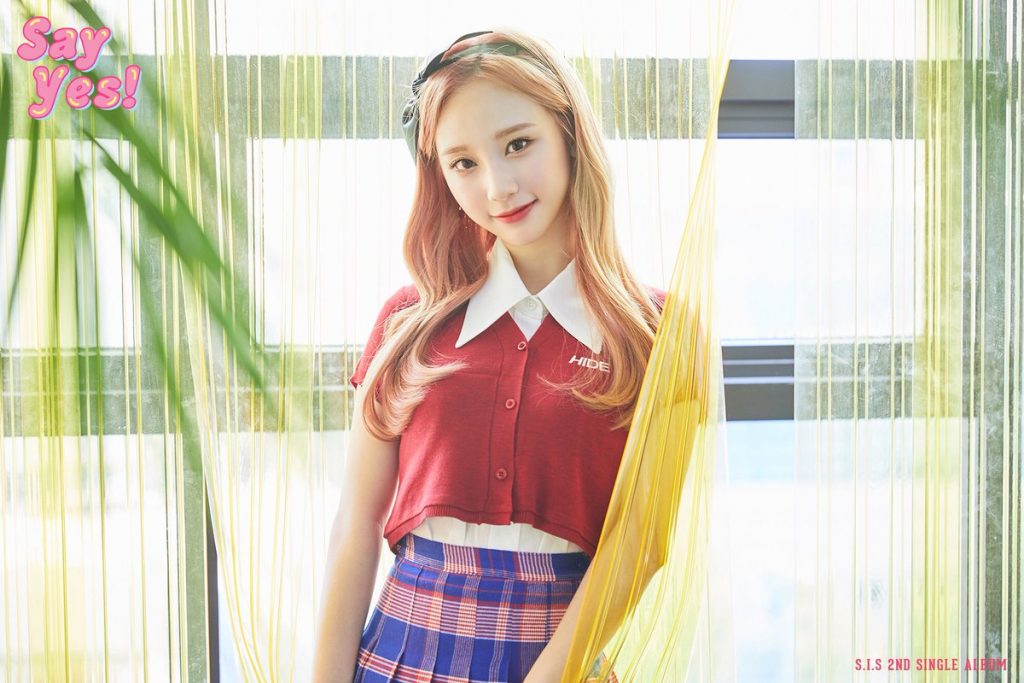 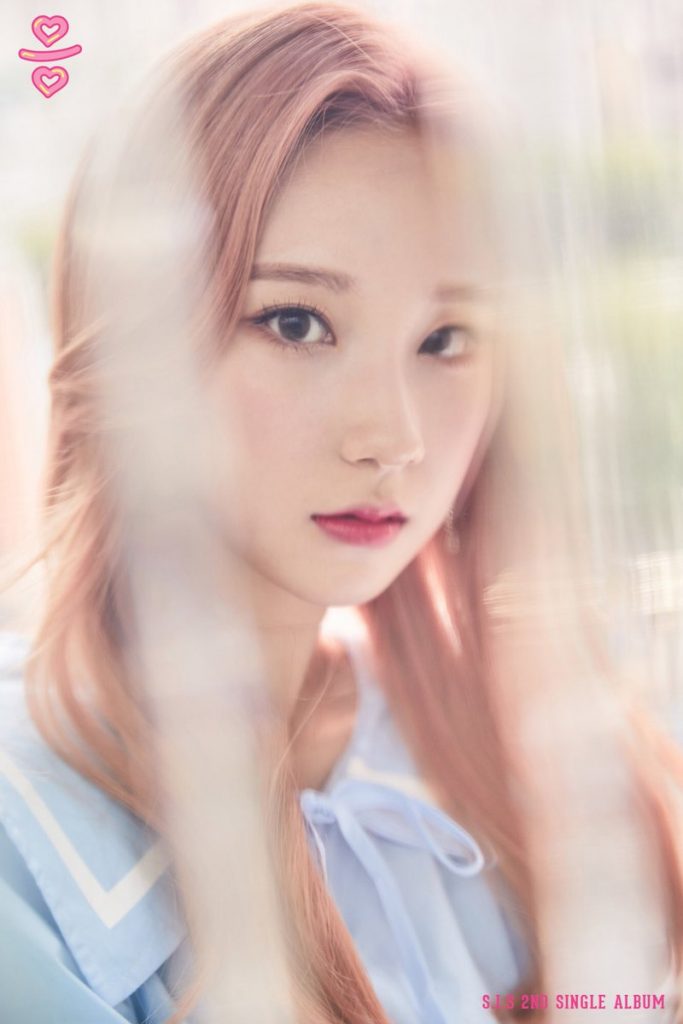 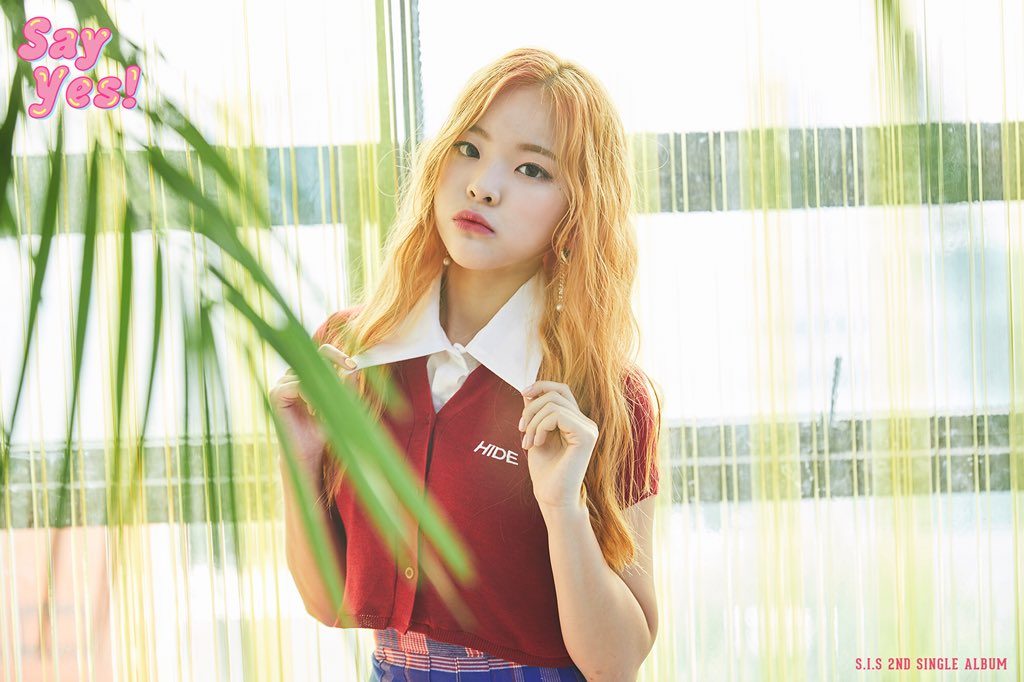 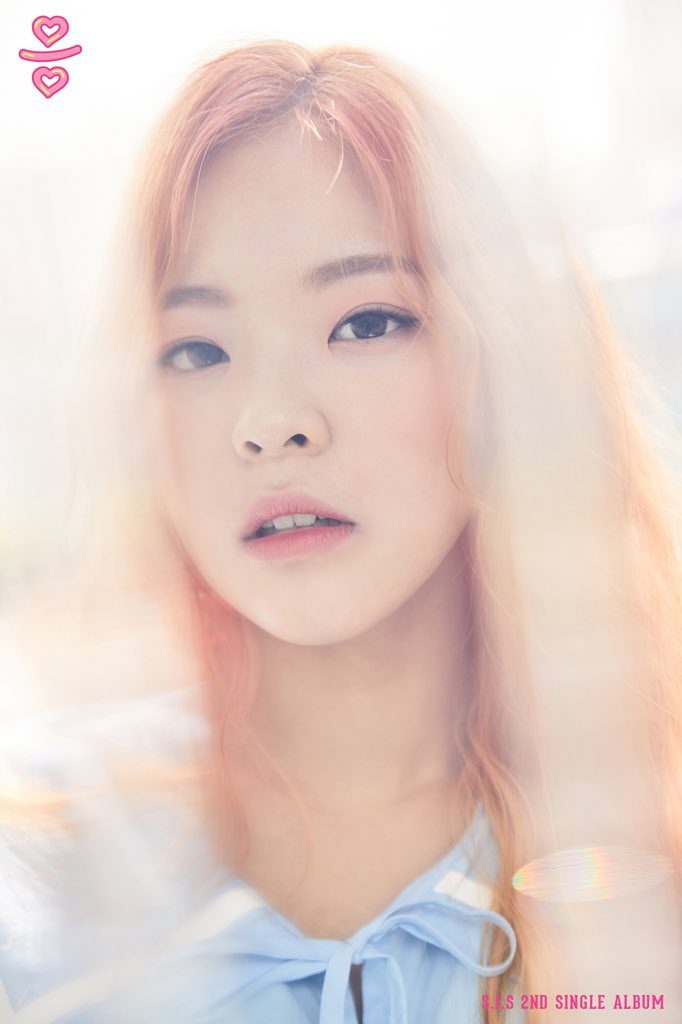 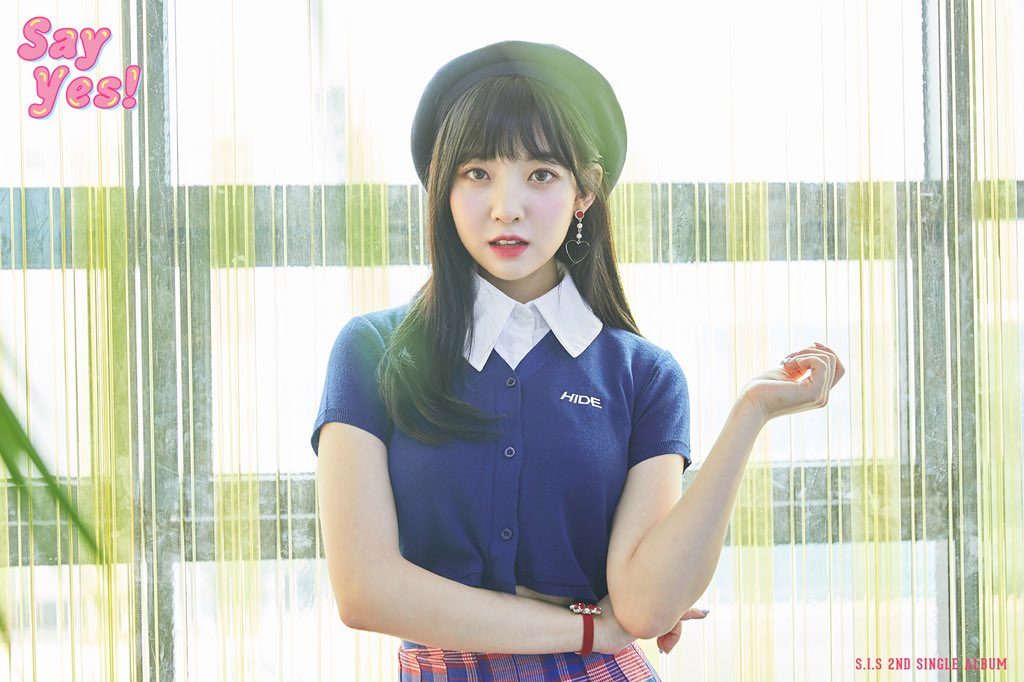 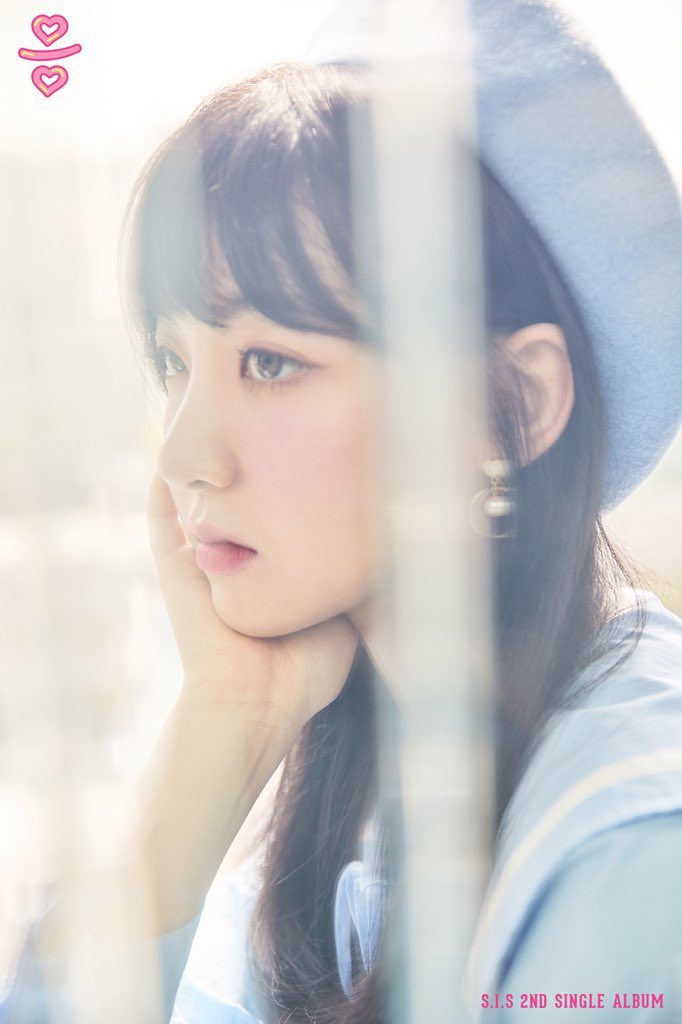 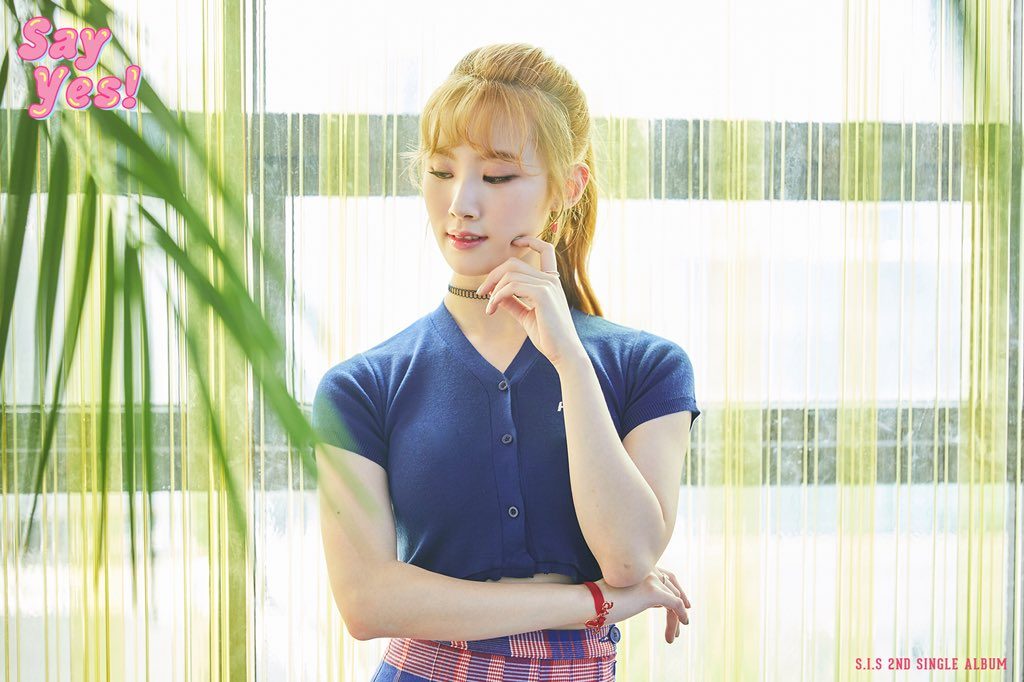 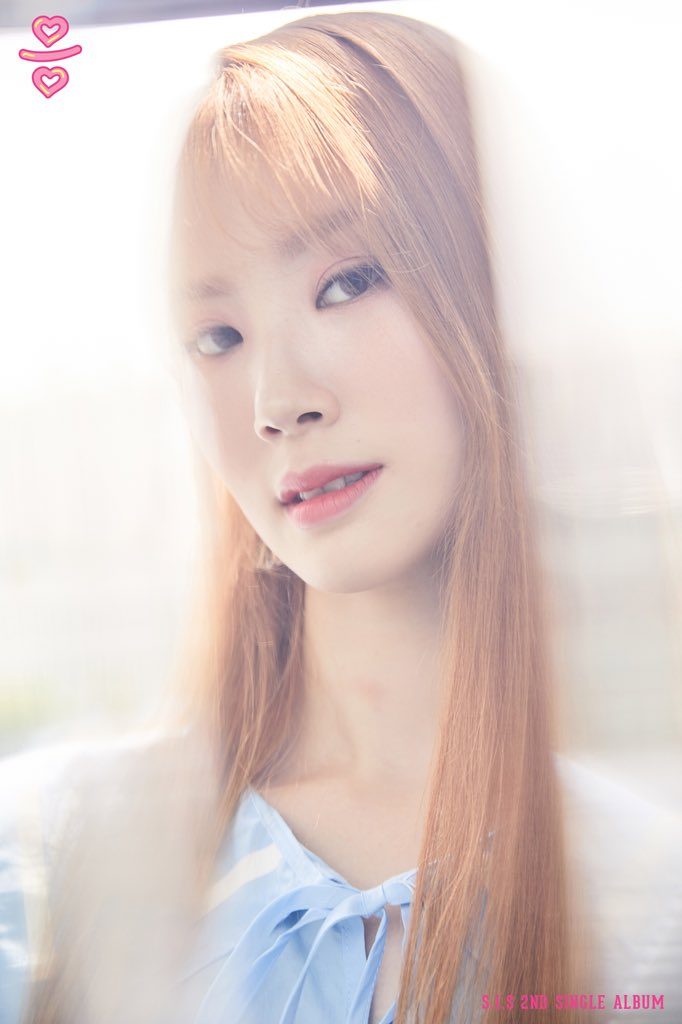 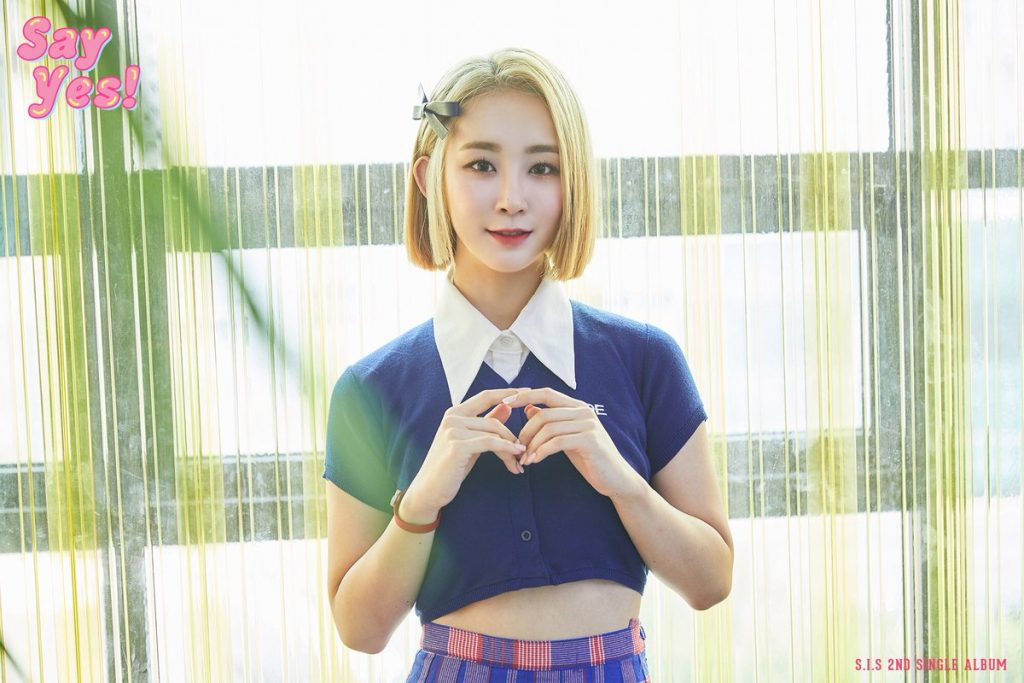 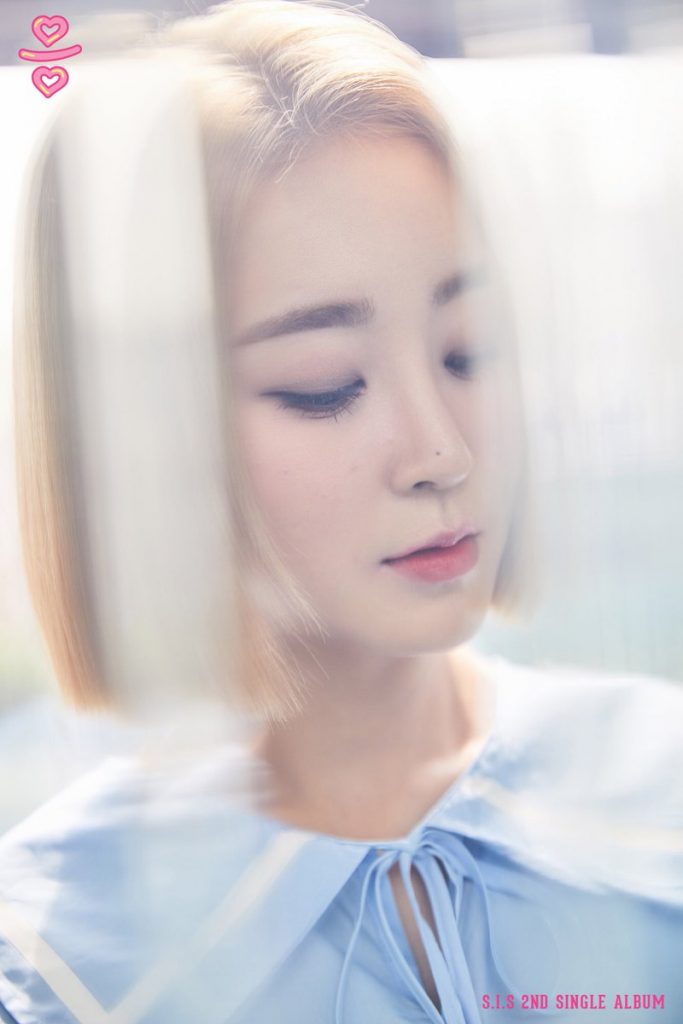 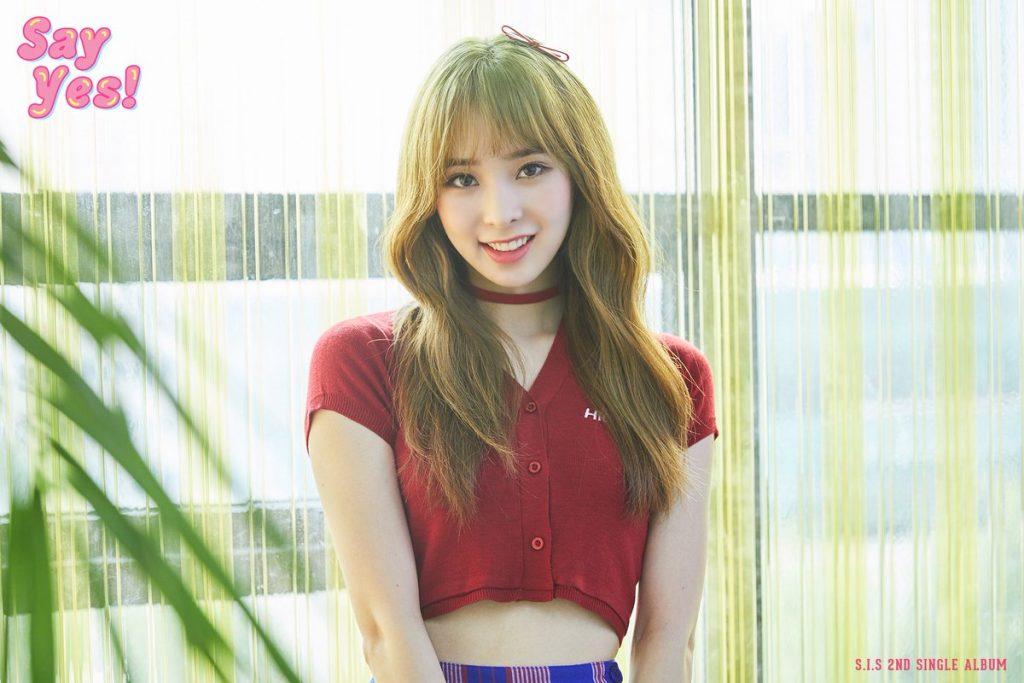 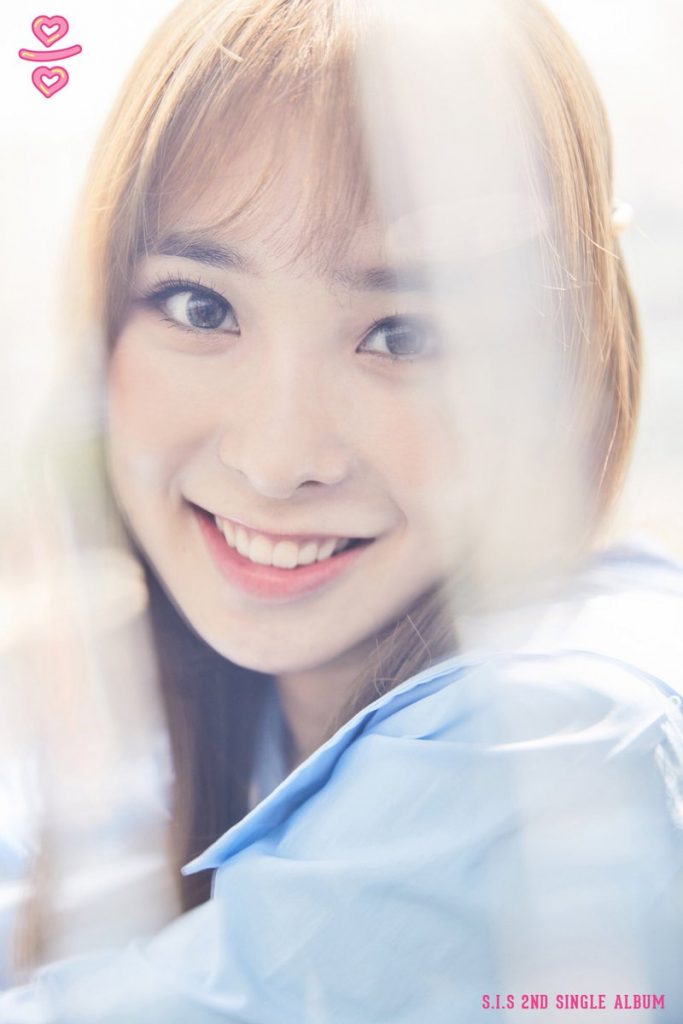 Meanwhile, this album has a total of four tracks including the title track, ‘Say Yes!‘ and its instrumental version, ‘One-sided Love‘ and ‘Pink Flower‘. 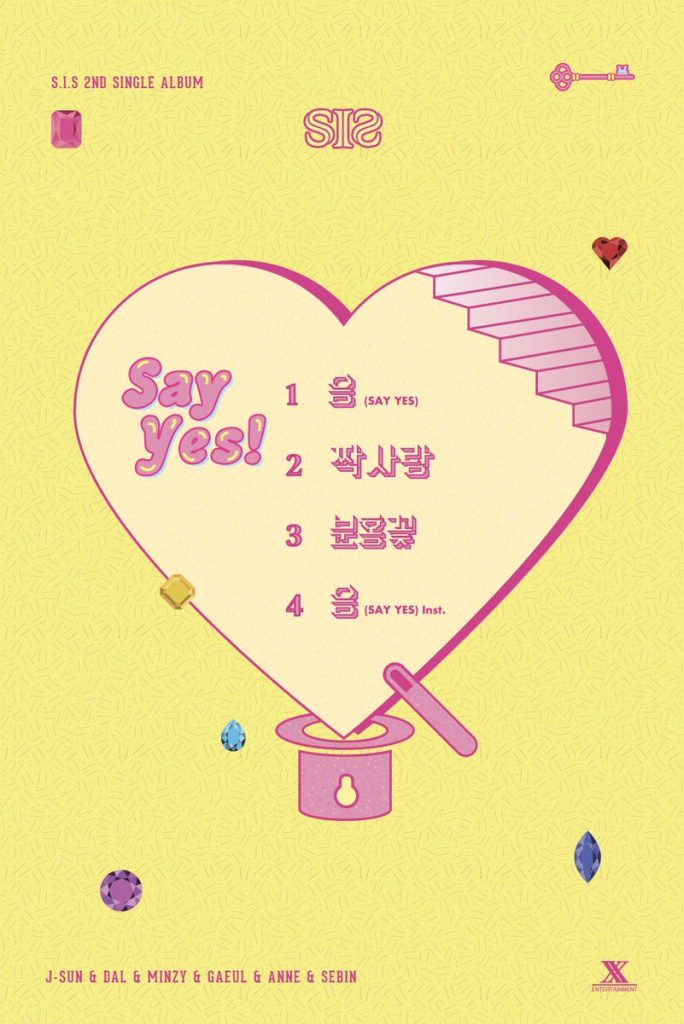 They have also revealed the MV teaser. It first embraces the natural sound with birds chirping. However, all of that gets cut with an upbeat sound that goes well with the happy concept. All we get to hear so far is the instrumentals of the track. It definitely leaves one more curious as to how their voices will fit into this beautiful melody. Then it makes a change and we see that their voices indeed works well with the melody. However, since it is so short, it definitely leaves one more excited for its full release.

Meanwhile, S.I.S is set to make their hot return on September 20th. What do you think of it so far? Let us know in the comments below!

Scroll for more
Tap
UNI.T embraces the girl crush look in latest ‘Begin With The End’ teasers
GFRIEND prepares for their Japanese return with teasers for ‘Memoria’
Loading Comments...