On May 10th, GOT7 released their second teasers featuring themselves for their upcoming comeback ‘SPINNING TOP : BETWEEN SECURITY & INSECURITY‘. There are seven individual teaser images for the ‘Insecurity‘ version. Check them out below! 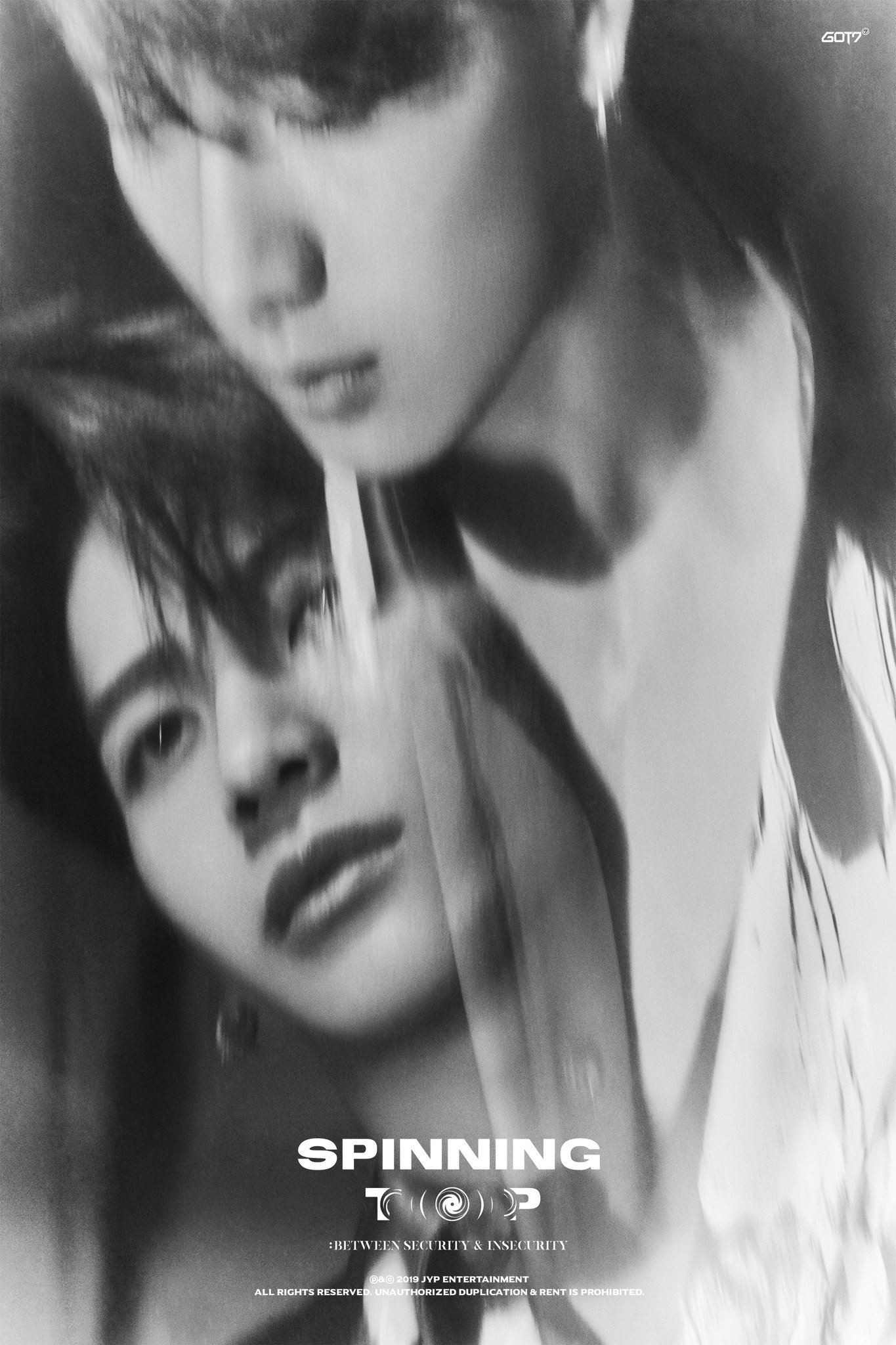 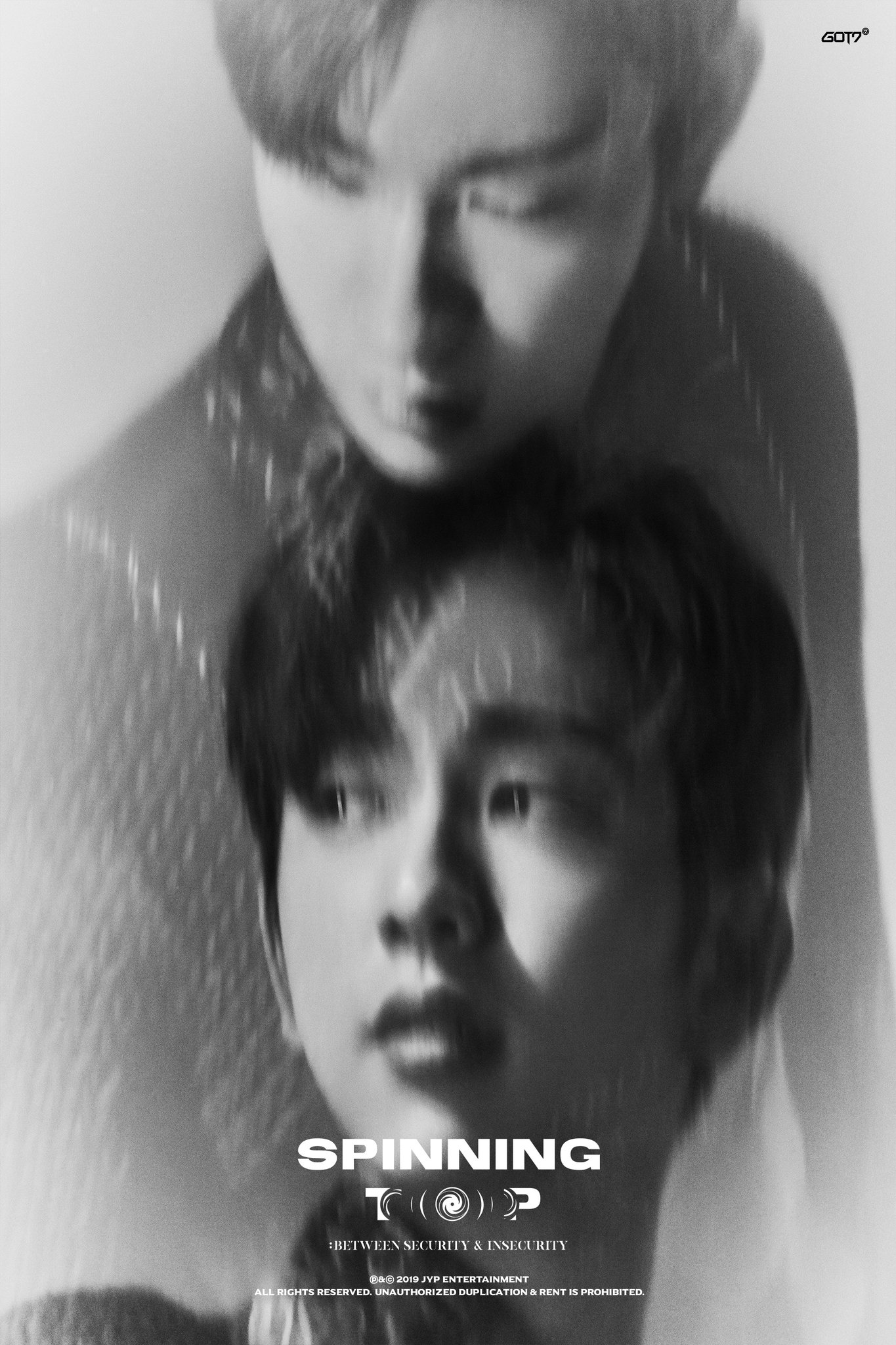 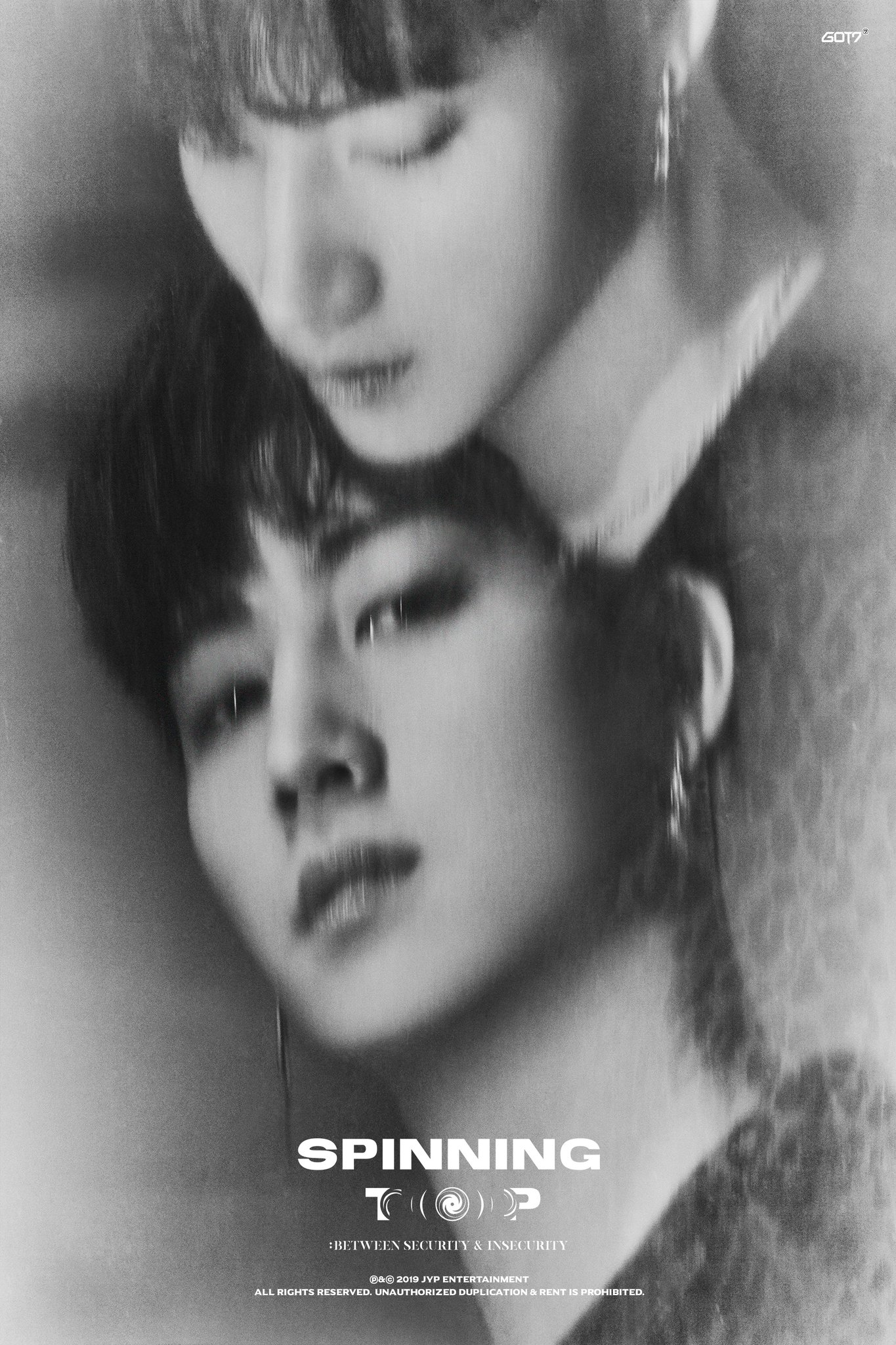 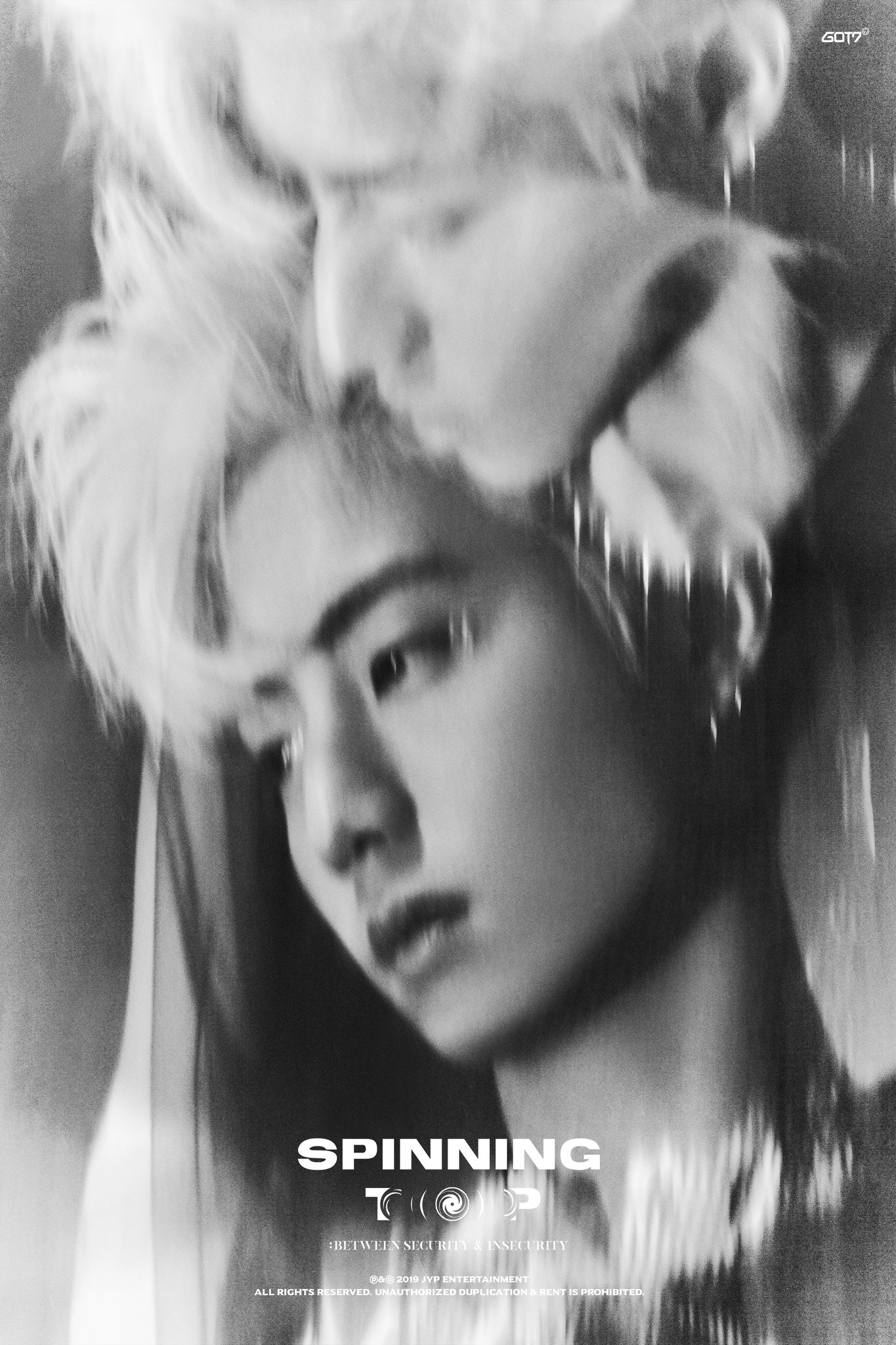 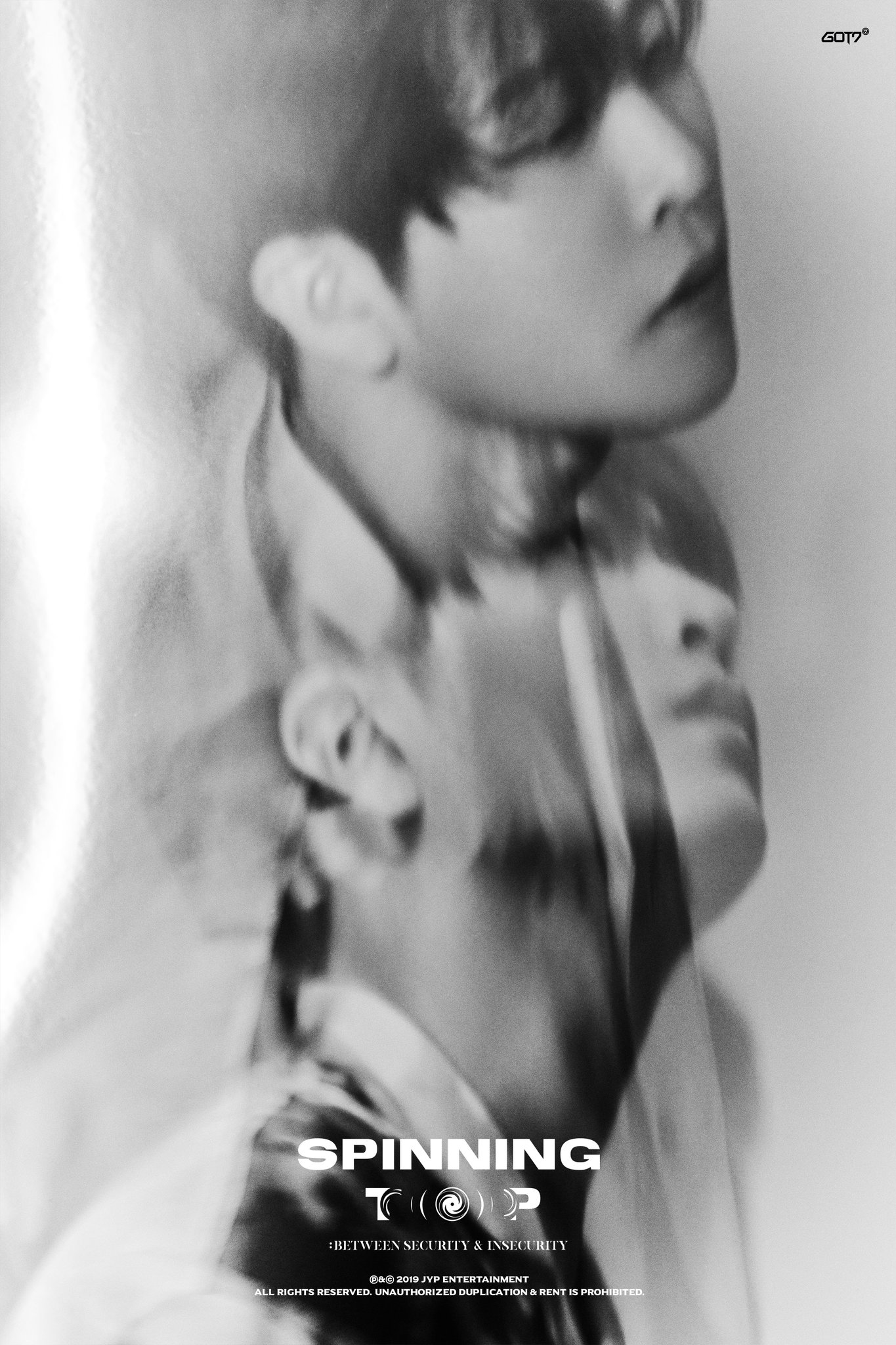 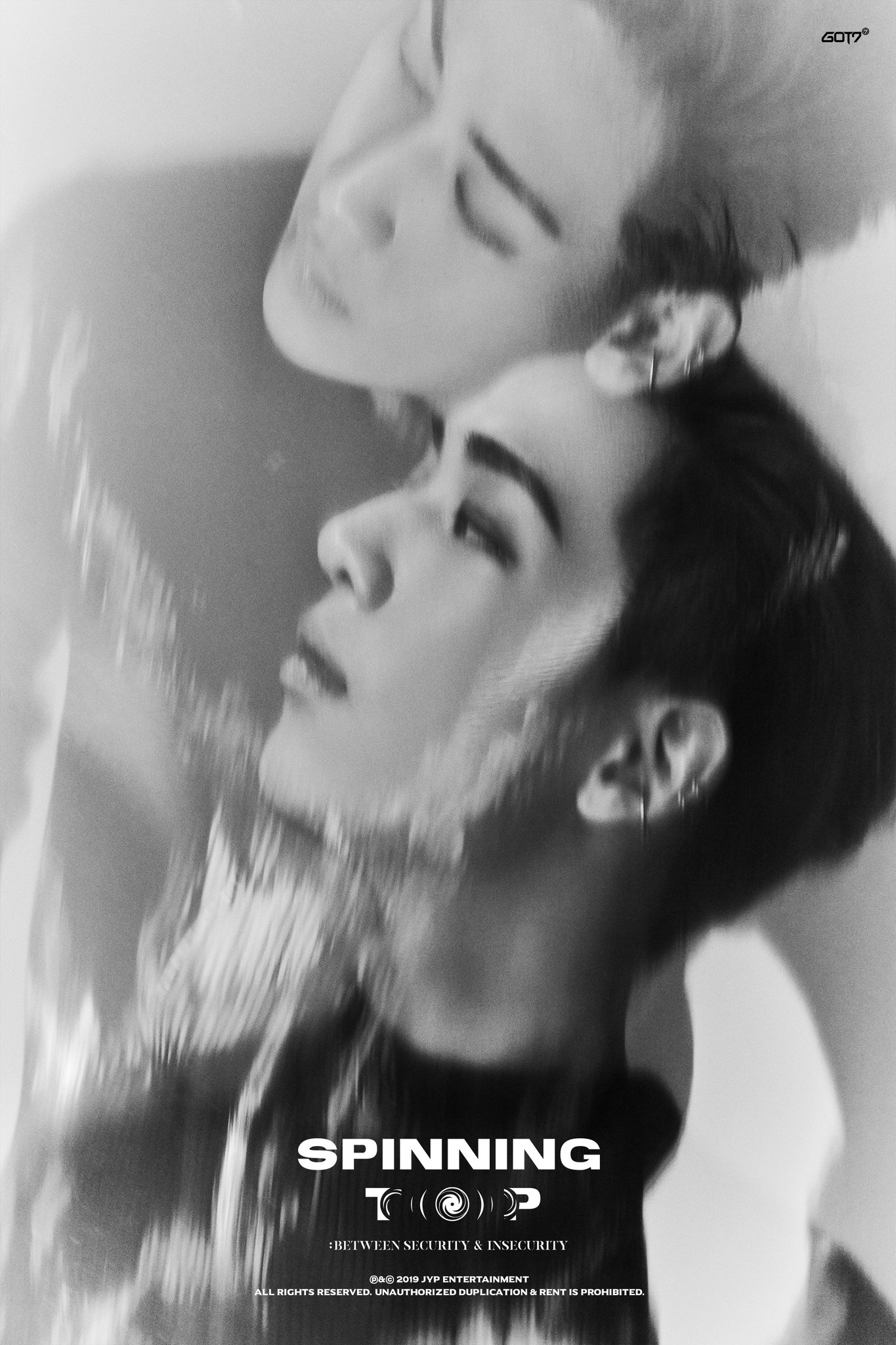 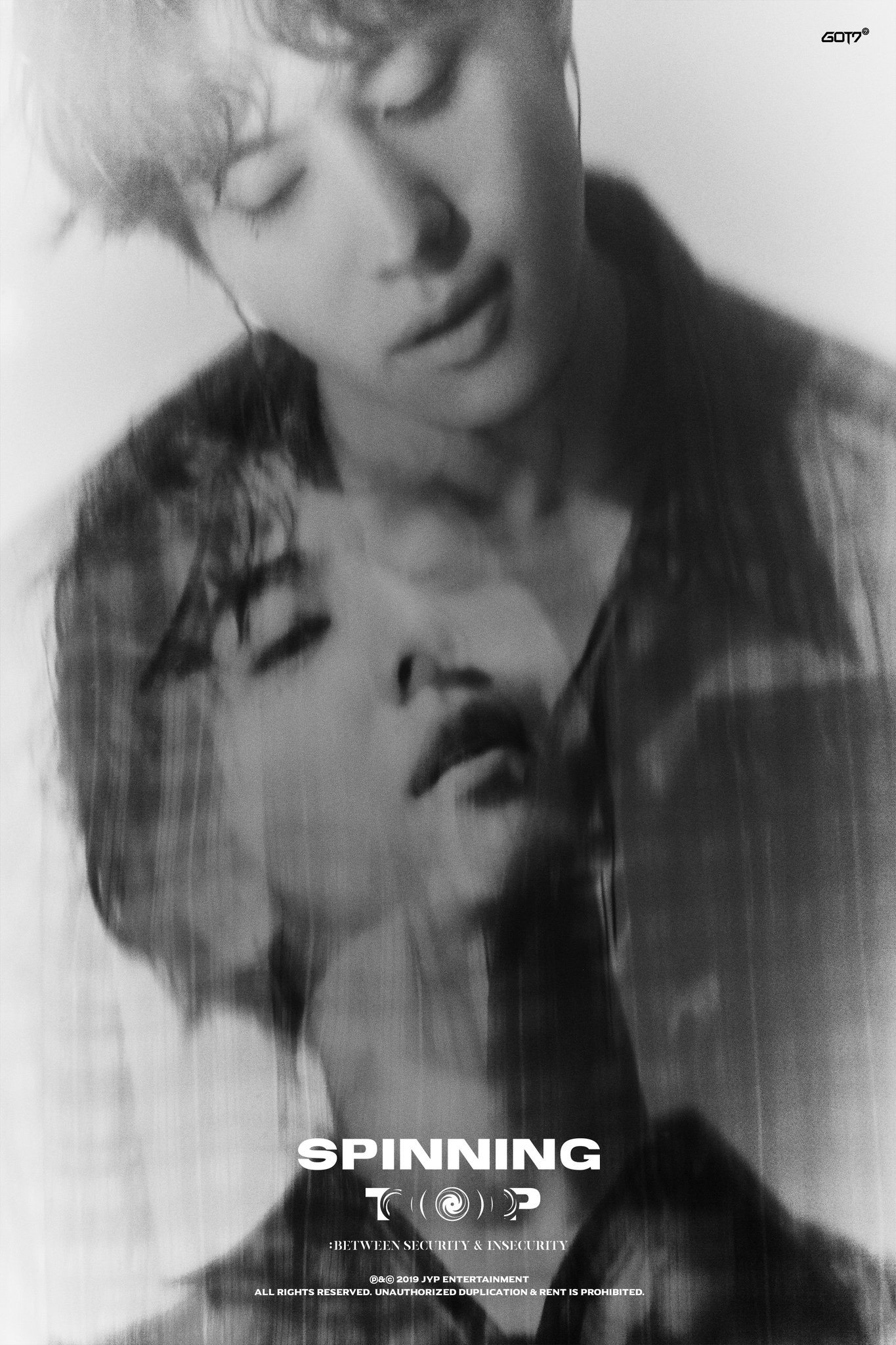 The individual image teasers are all in black-and-white this time. Each photo has a double image of the member it is portraying. In both images, they are making different facial expressions or looking in different directions. The teasers are mysterious and have a dark atmosphere.

What do you think about GOT7‘s individual ‘Insecurity‘ teaser images for ‘SPINNING TOP: BETWEEN SECURITY & INSECURITY’? Let us know in the comments below.