SEVENTEEN enjoys the view in new ‘You Make My Day’ teasers

SEVENTEEN enjoys the view in new ‘You Make My Day’ teasers

The final part of their ‘SET THE SUN‘ version of image teasers have been revealed. For this last set, SEVENTEEN have revealed two group teasers. So, check it out below!

One of their group teasers is filled with the fairy lights hanging around the room. It definitely lights up the dark sky as each member gives their own pose. They look incredibly handsome as a group, wearing casual outfits which are perfecting for an outing. The way the scene is set up gives it a homey vibe where one would love to hang in.

The other image is set outside where they enjoy the summer season. The image is edited to give it a soft look, making the image quite adorable. Every member is chill and relaxed where some are smiling beautifully towards the camera. This kind of look works well with every member of SEVENTEEN. 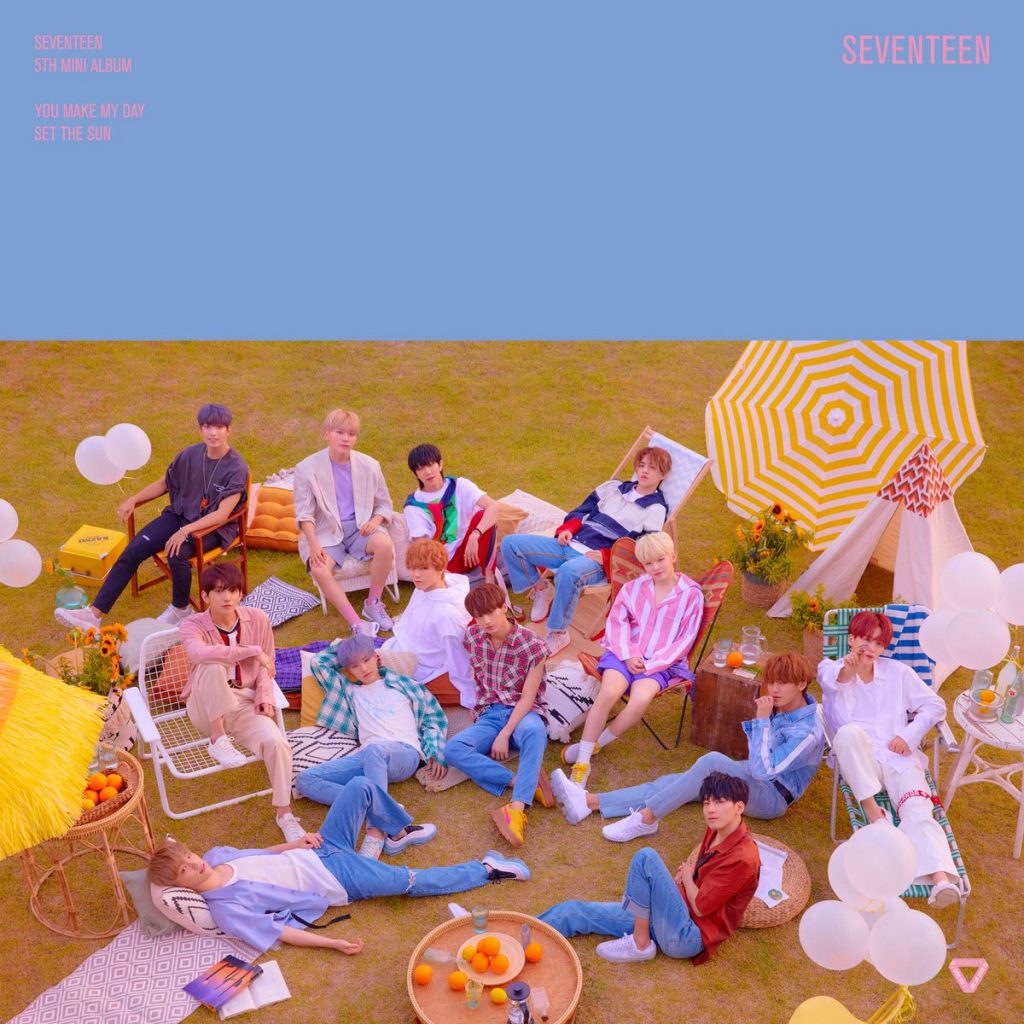 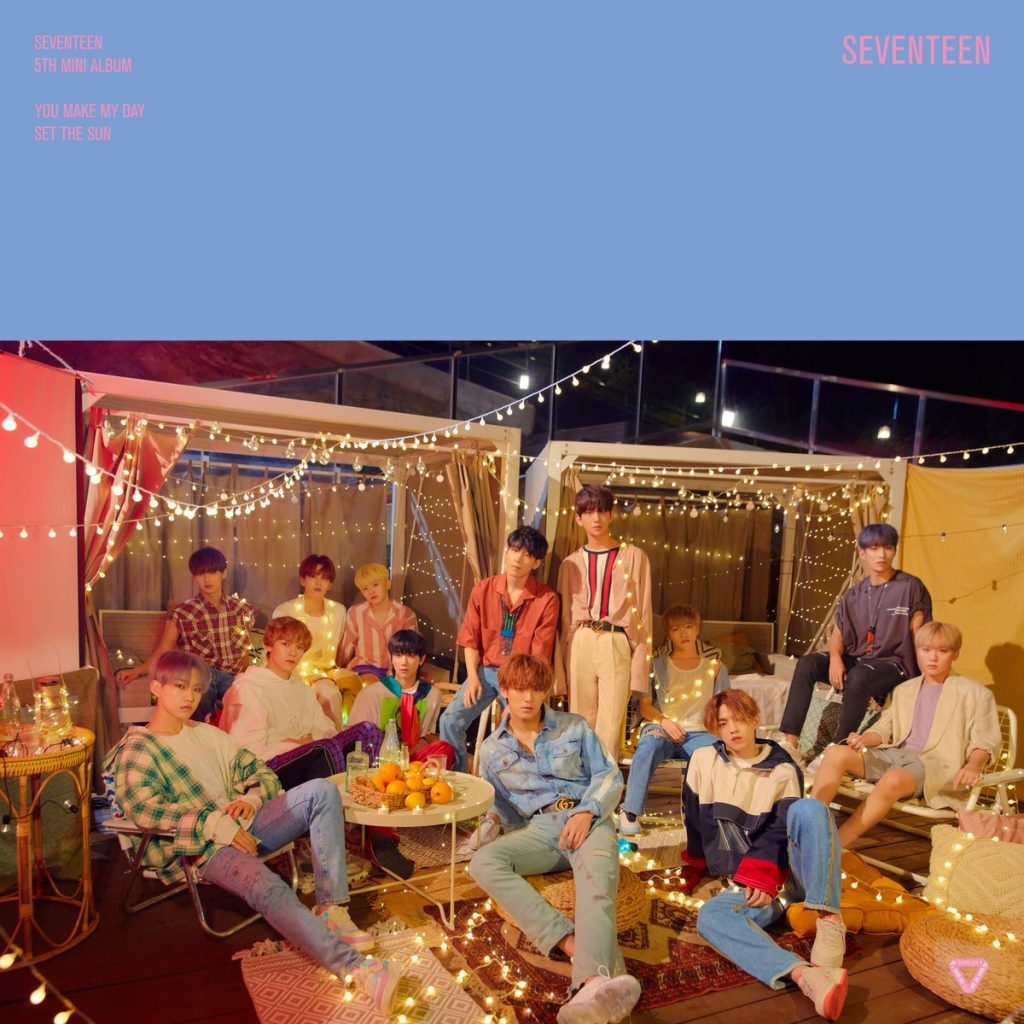 On top of that, they have also dropped the album packaging details. So, check that out below!

There is a total of three versions as many knows. Each version comes with a photobook, a CD, a lenticular, a photo card and a poster.

There will also be a Kihno kit version. It will come with a photo card set and a postcard.

Meanwhile, SEVENTEEN will make their return on July 16th. Which versions of teasers did you like more? Let us know in the comments below!

Scroll for more
Tap
MAMAMOO reveals the tracklist for ‘Red Moon’!
TWICE gives the final hints for their ‘Dance The Night Away’ comeback
Scroll