SEVENTEEN has made fans’ day with their latest set of colourful photos signalling the group’s comeback with ‘YOU MAKE MY DAY‘, SEVENTEEN‘s fifth mini album.

The new teasers feature the four members of SEVENTEEN‘s HipHop Team— Mingyu, Wonwoo, S.coups and Vernon. Check the images out below!

‘YOU MAKE MY DAY’ OFFICIAL PHOTO SET THE SUN VER. 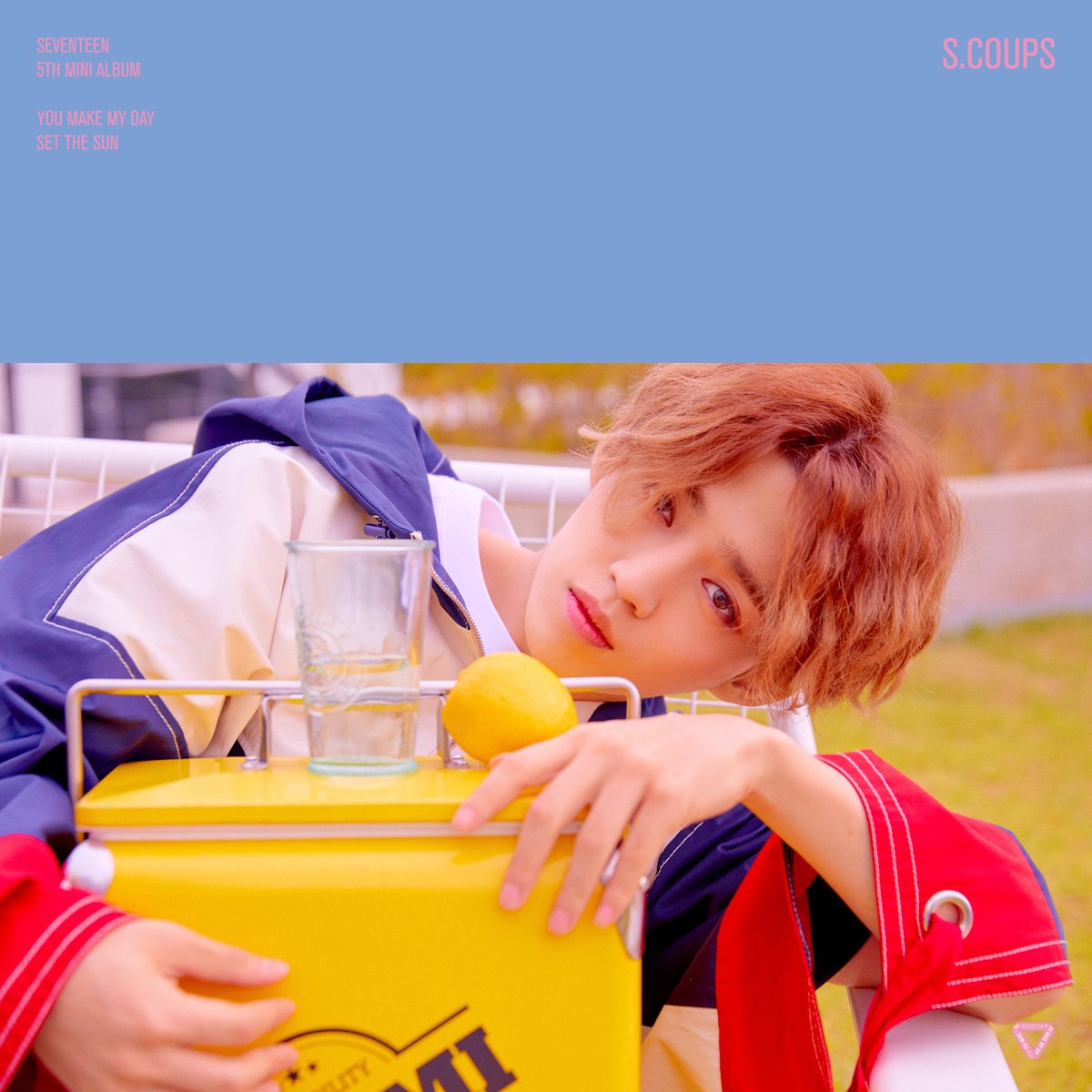 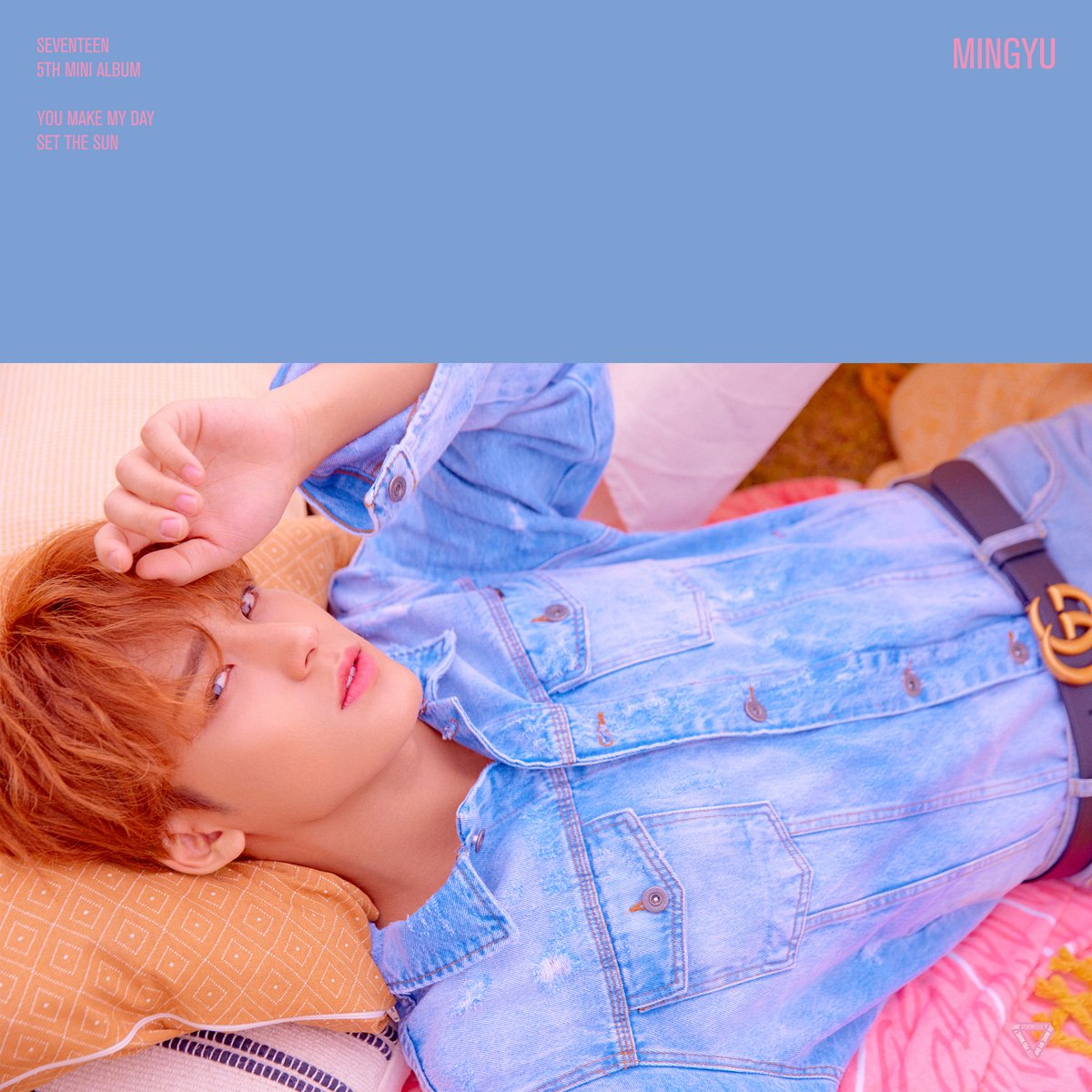 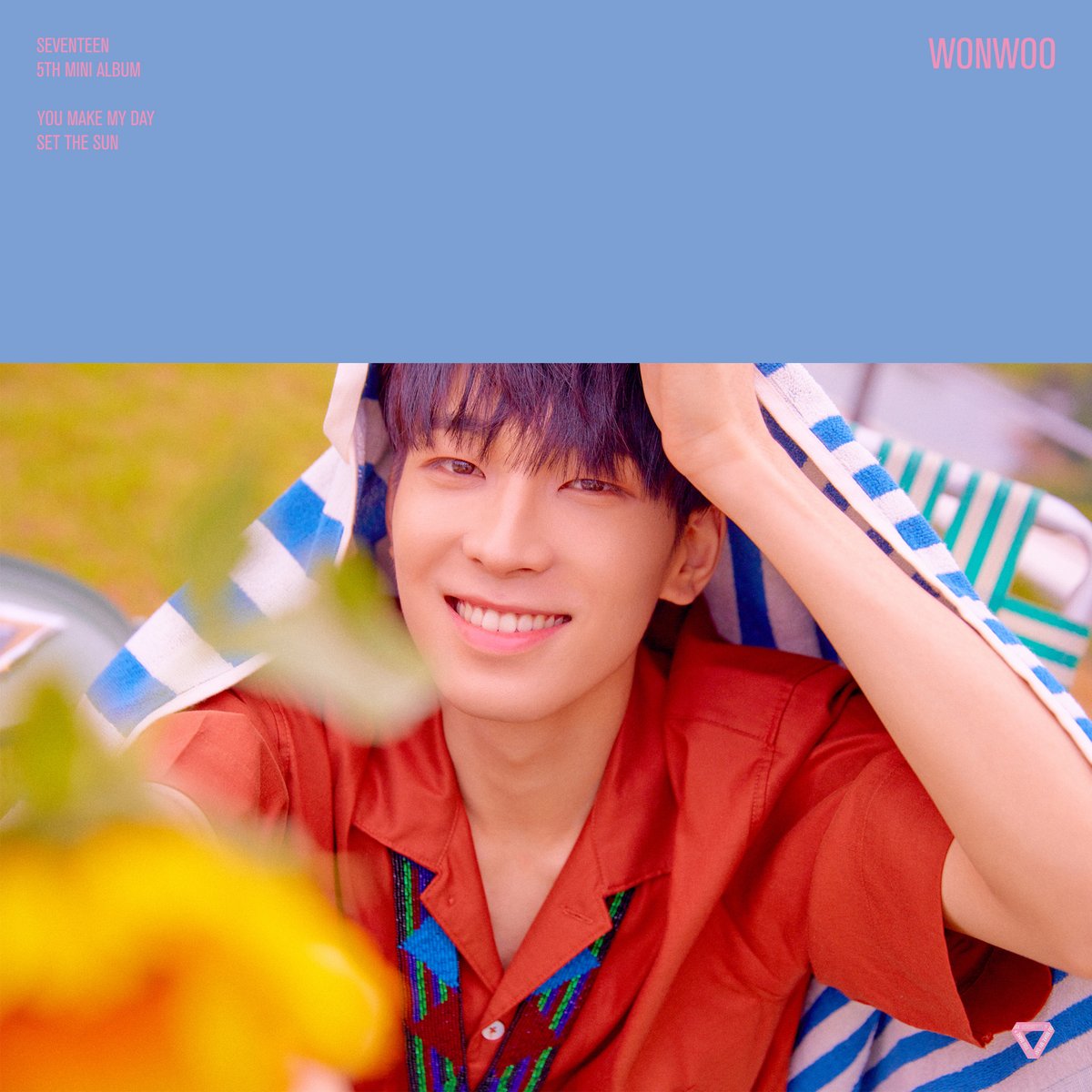 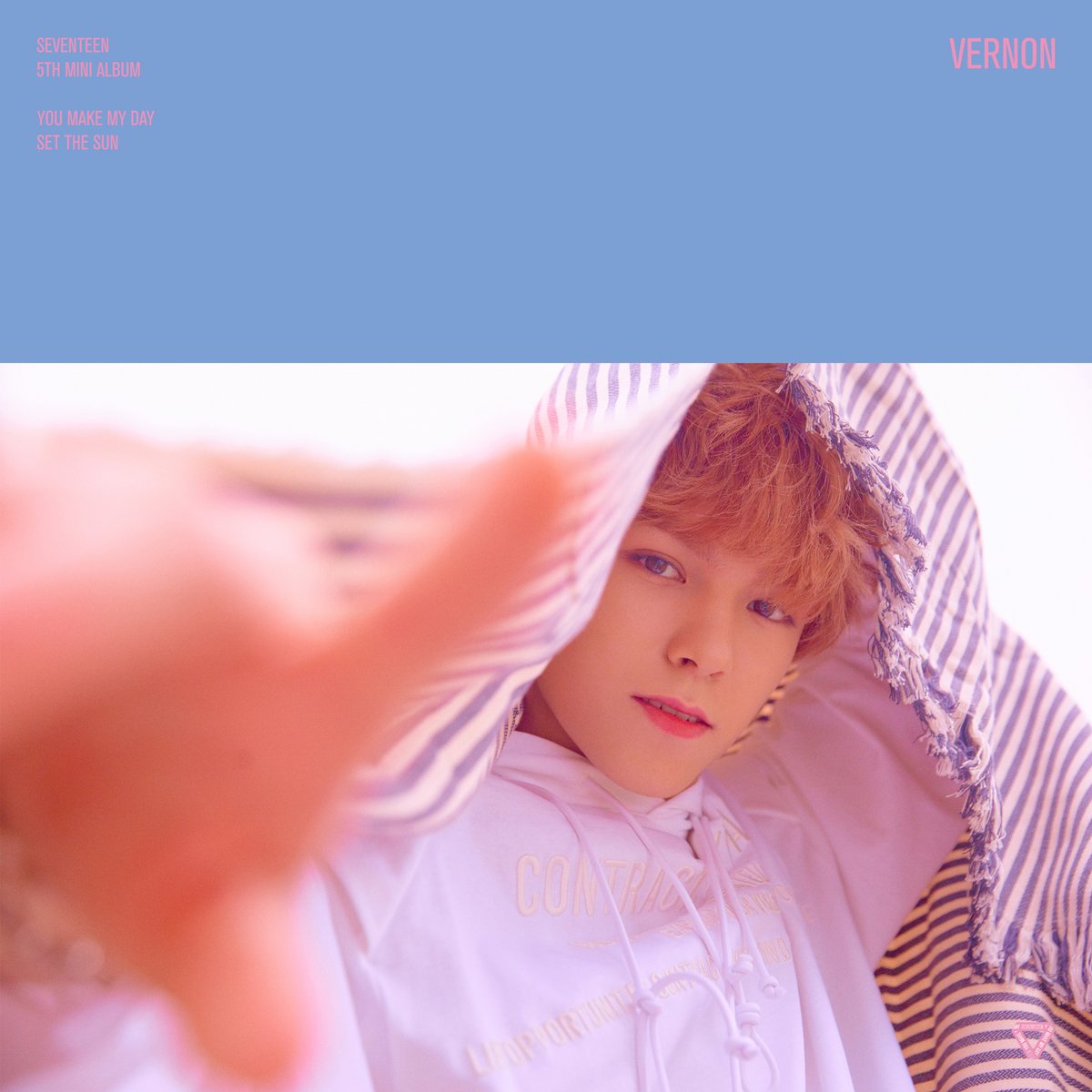 The Hiphop Team members are looking as handsome as ever in their individual teasers. All four have posed professionally, with Mingyu and S.coups gazing seductively at the camera while Vernon and Wonwoo are wearing expressions more on the cute side.

If the summery look of these photos is any indication, SEVENTEEN has taken on a feel-good concept for this comeback. This self-producing group has always exceeded fans’ expectations, so Carats are confident that this time too, SEVENTEEN will slay.

SEVENTEEN is to make their hot return on July 16th, more than five months after their latest comeback with the special album ‘DIRECTOR’S CUT‘. During this gap, the group made its long-awaited Japanese debut by releasing their first Japanese album ‘We Make You‘ and the first ever Japanese MV ‘Call Call Call‘.

Are you looking forward to SEVENTEEN‘s return? Let us know in the comments below!