Right as all the clocks in Korea struck the beginning of July 22, SF9 shocked everyone with the sudden announcement of an unforeseen comeback. The group revealed that they would be making their hot return with their fifth mini album ‘Sensuous‘ on the 31st of this month.

Fans were understandably taken aback by this sudden news, but the initial surprise soon gave way to excitement and anticipation for the group’s upcoming activities. That anticipation has literally shot through the roof with SF9 revealing the first set of ‘Sensuous‘ image teasers. Check them all out below! 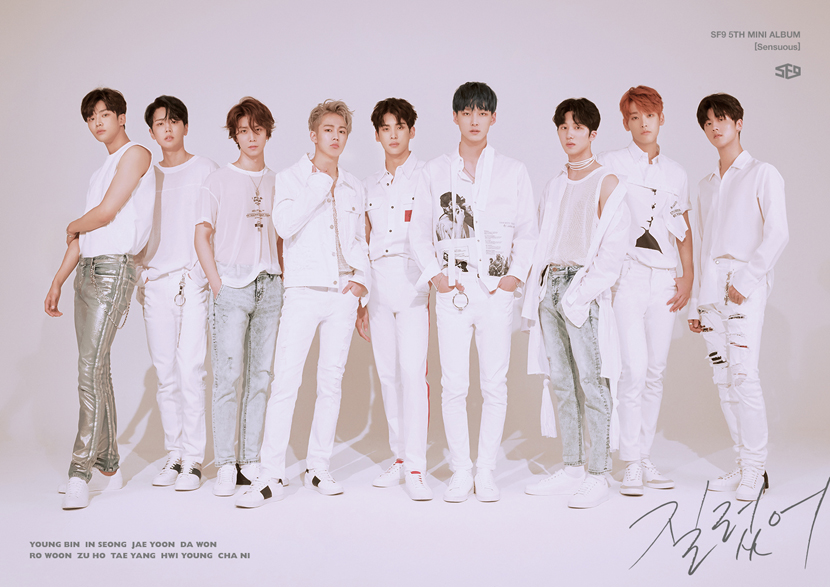 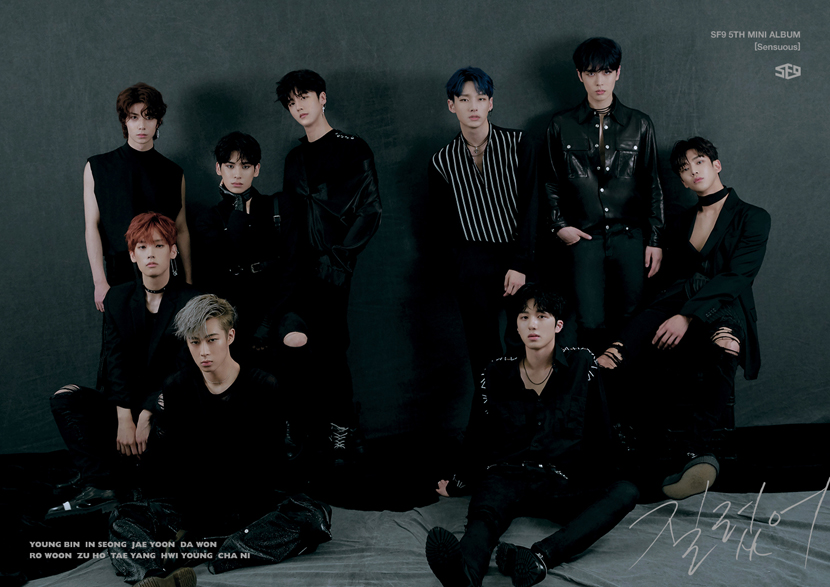 SF9 has gone for contrasting looks in their ‘Hidden Emotions‘ teaser photos. In the first of these two teasers, the boys have posed against a white background, sporting even whiter outfits. Meanwhile, they have done a complete 180 degrees turn in the second image, which is teaming with blackness. While the first teaser shows off SF9‘s chic, sophisticated charisma, the second one exudes more of a mysterious charm. Regardless of the differences between the images, one cannot but admit that the nine members are looking equally alluring in both. 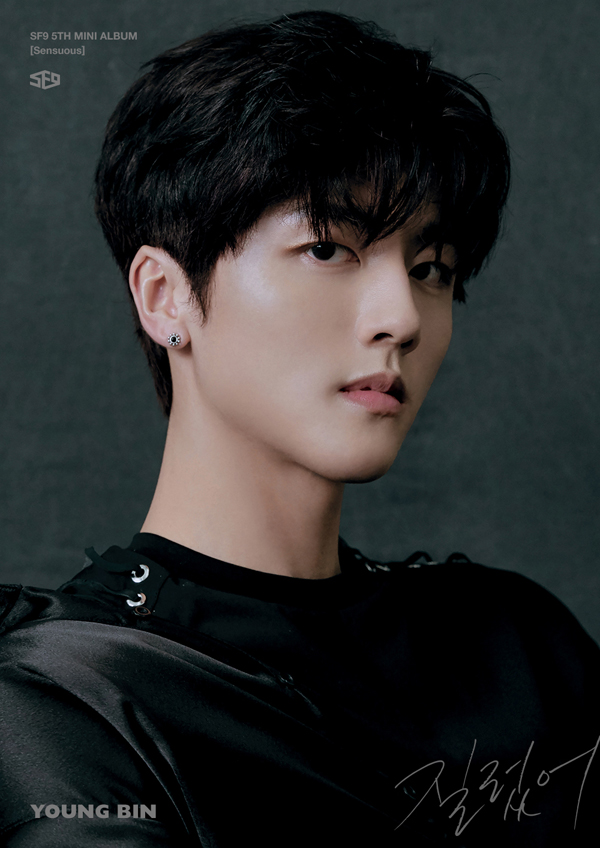 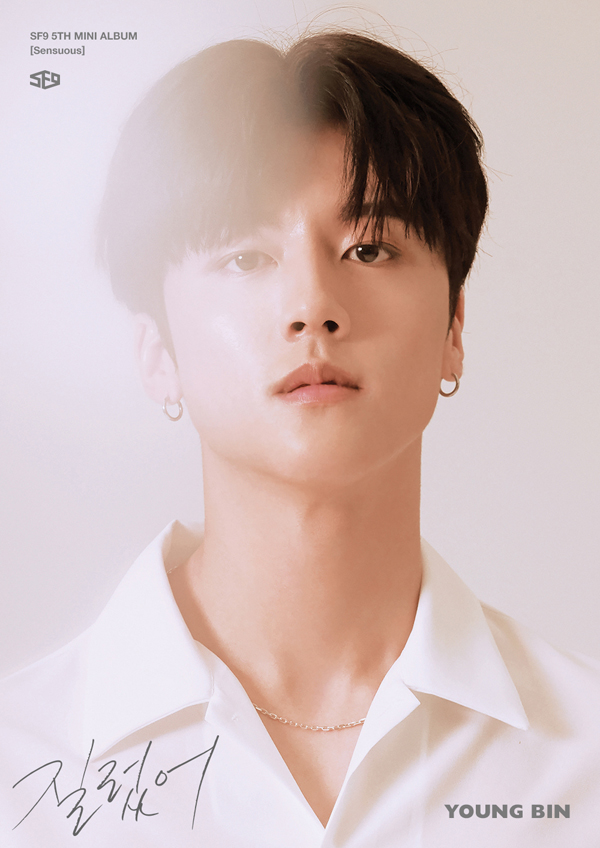 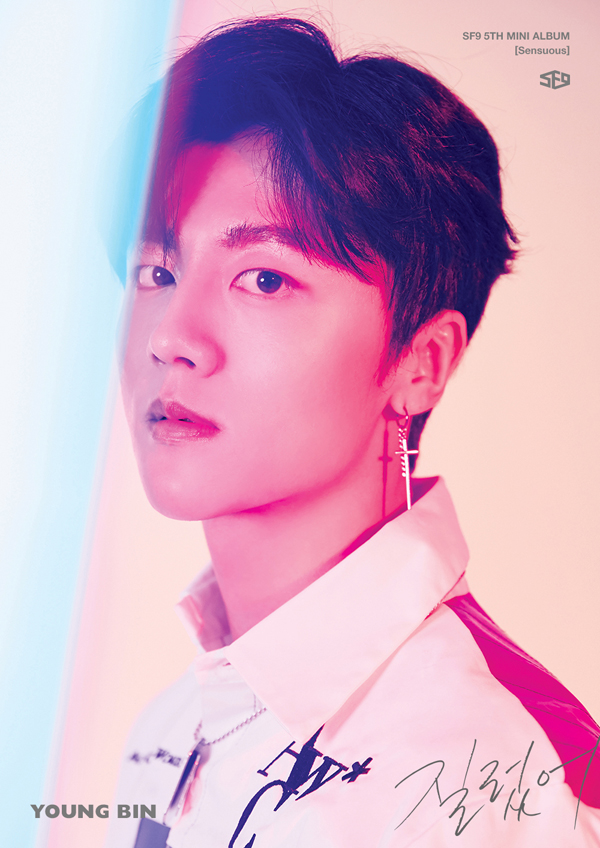 Furthermore, three individual teasers of SF9‘s leader, Youngbin, were unveiled. The first two of these follow the conflicting fashion of the group teasers and show Youngbin in contrasting all-black and all-white settings. On the other hand, the third image has a more vibrant touch. Its use of vivid fluorescent lights of pink and blue hues has worked well with Youngbin‘s visuals to give him a dreamy, surreal look.

Are you excited for SF9‘s comeback? Let us know in the comments below! Officially Kmusic will continue to bring you constant updates on Korean entertainment, so stay with us.

Scroll for more
Tap
UP10TION gets ready for their 3rd Japanese single with a group teaser!
Stray Kids reveal the track list for ‘ I AM WHO’
Scroll
Loading Comments...