Skull and Haha to make a comeback this month!

Skull and Haha to make a comeback this month!

Reggae group Skull and Haha have announced their return for 2017! The duo will be back, better than ever! The duo have dropped a mysterious image teaser, so check that out below! 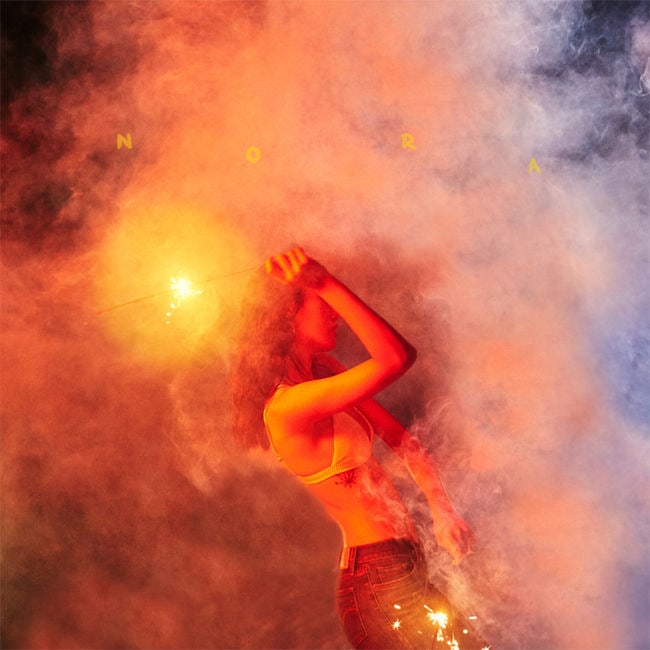 This is a jacket image that reveals the single’s title: ‘Nora‘. What is so special about this picture is the colour and fire that can be felt from this image. This jacket image and music video were created by W Korea and model agency, YGKPLUS.

Thus, Skull and Haha‘s music video will feature YGKPLUS‘ model Bae Jung Nam and the contestants of ‘W Korea Model Search With YGKPLUS‘. Skull and Haha has definitely brought it all for this upcoming comeback.

On top of that, the music video is said to be set at a beach and was directed by Kim Woo Jae. He was the one who worked on BoA‘s ‘CAMO‘ and VIXX‘s ‘Shangri-La‘ music video! Can you imagine how this music video will turn out?

The track itself, ‘Nora‘, will feature rapper Mad Clown and G.Soul‘s voice! This track is definitely going to be great, where it will be a summer reggae track.

Meanwhile, Skull and Haha will return with ‘Nora‘ on July 22nd! Are you excited for their return? Let us know in the comments below!