SMTOWN has released a new clip on their official Youtube channel of Xiao Jun. Xiao Jun is one of three new SMROOKIES, along with Yang Yang and Hendery. All three of them originate from China. They are part of the SR18B unit.

SMROOKIES in the past have debuted as members of NCT, it is likely that these new rookies will also be a part of NCT. This also has to do with the fact that SM Entertainment is set to debut NCT China soon. This unit will feature only their Chinese members. We can expect introduction clips from ‘Re-born‘ featuring Yang Yang and Hendery in the near future.

Check out the first episode of ‘Re-born’ featuring Xiao Jun below!

In this episode of ‘Re-born‘, Xiao Jun answers a list of questions in a clue interview provided in English in the description of the video. He answers in his native language of Mandarin Chinese. He poses for the camera in ethereal lighting. Many fans have claimed that he resembles NCT members Kun, Winwin and leader Taeyong. The video also relates to his answers of the questions. He has stunning visuals, and is obviously a natural in front of the camera. Fans will surely anticipate his debut after watching this introduction video of him. 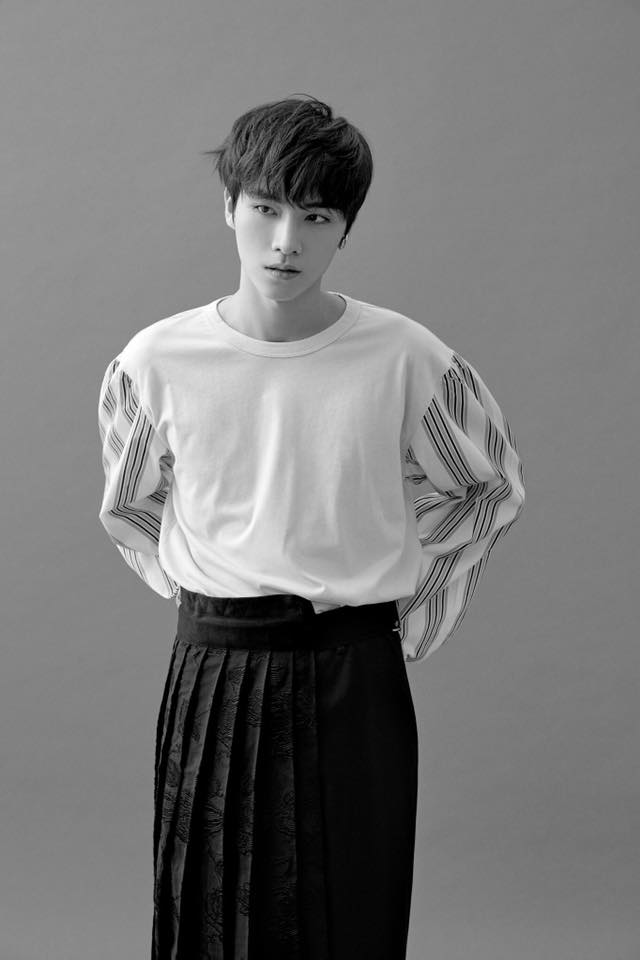 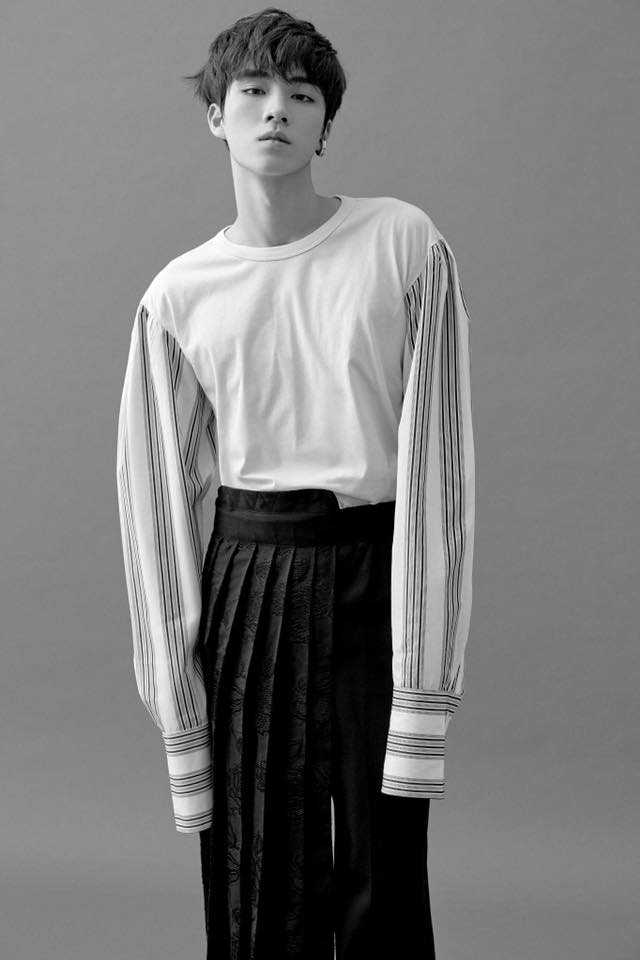 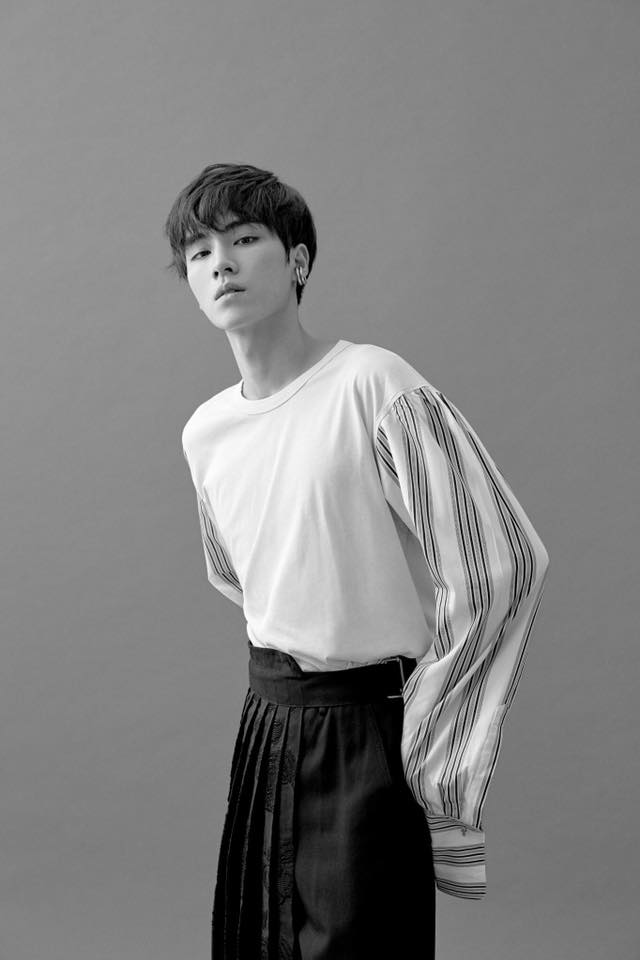 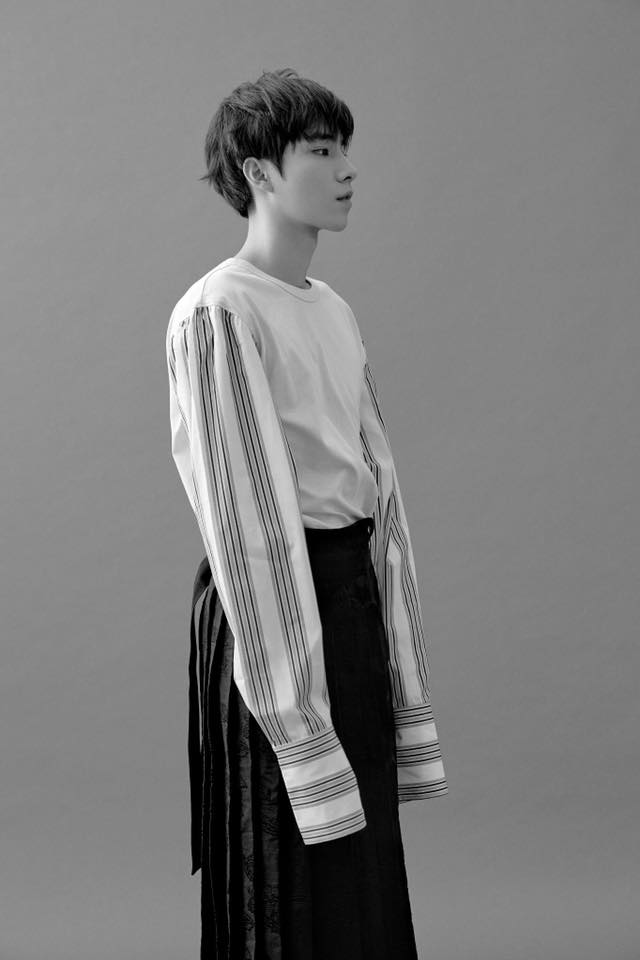 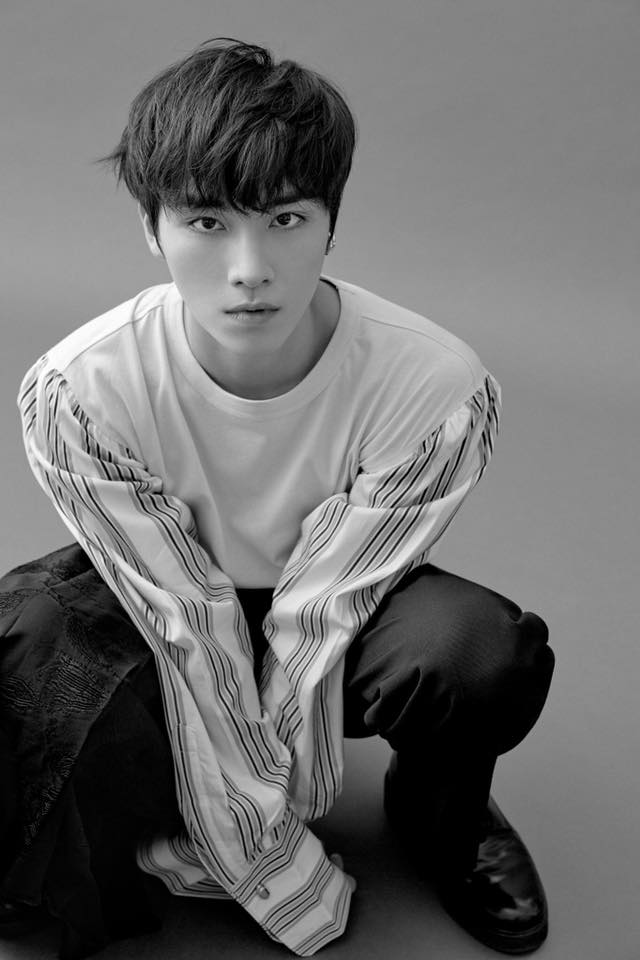 Xiao Jun looks chic and suave in this black-and-white photoshoot. His choice of clothing is also interesting – his sleeves are so long that his hands are not visible.

What do you think of Xiao Jun‘s introduction video uploaded by SMTOWN? Are you anticipating his debut? Let us know in the comments below!

Scroll for more
Tap
TWICE gives you a listen to their ‘BDZ’ Japanese album!
NOIR gets fans excited for their ‘TOPGUN’ comeback with a pack-filled comeback schedule!
Scroll
Loading Comments...