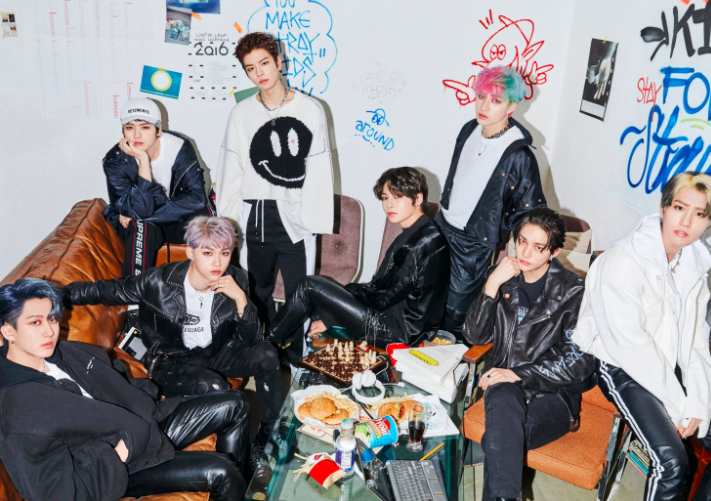 Check out their individual, unit, and group teaser images below!

The track list has a very interesting and unique format – it is like a menu at a restaurant. Served on a white plate with a pair of utensils, the menu tells us that there are 14 tracks in total, including ‘Top‘ and ‘Slump‘, the OSTs for the ongoing anime ‘Tower of God‘ and ‘Gone Days‘ that have been released already. In addition to the details of the production of each track, there are also ingredients, which are the feelings and emotions of each song. The title track even has a caution/warning label.

What do you think about Stray Kids‘ track list for ‘Go Live‘? Let us know in the comments below.

Scroll for more
Tap
Golden Child are ready to ‘Take a Leap’ into the summer with a comeback trailer and track list
WEKI MEKI release their five-tracked highlight medley for 3rd mini album, ‘Hide and Seek’!
Scroll