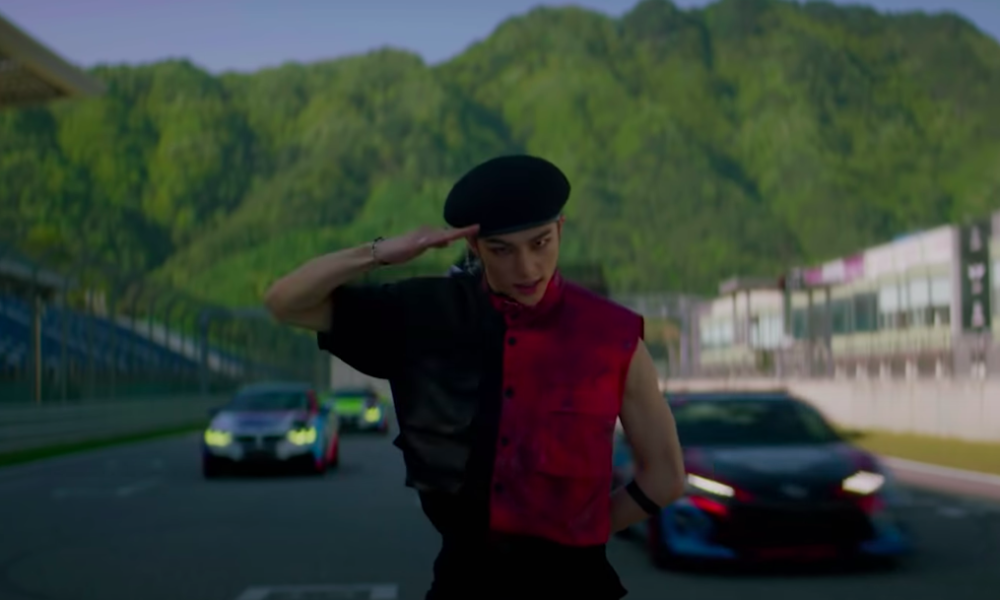 Check out the teaser video below!

The video tells us the story of Stray Kids and what they are striving to be ever since their debut. Starting from ‘District 9‘, leader Bang Chan explains in English (with Korean subtitles) that the group has gone through multiple identity crises via their comebacks in chronological order. It even references their pre-debut release ‘Hellevator‘. After finding Stay in their most recent comeback ‘Levanter‘, the group finally feels like they have found themselves and their true meaning. This could indicate that ‘Go Live‘ will show a new side of them as they are free of their past burdens.

What do you think about this teaser? Let us know in the comments below.