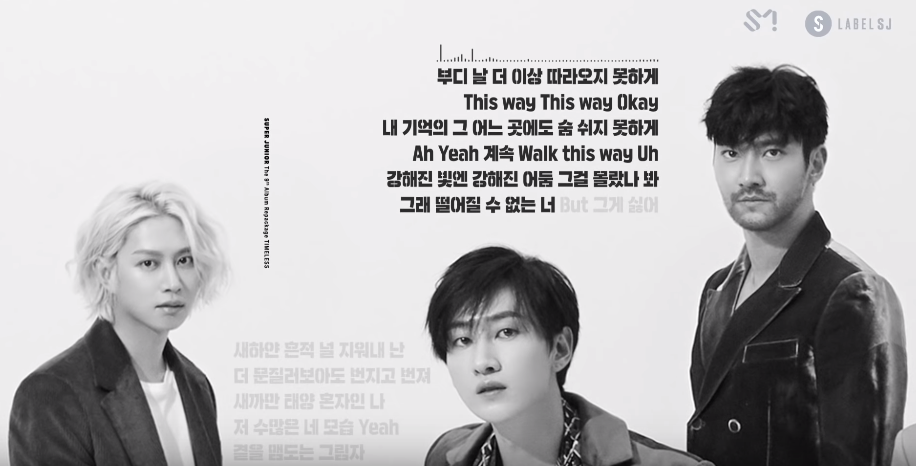 Super Junior have released a highlight medley for their upcoming album ‘Timeless‘.

The highlight medley gives fans an idea what the new songs on the repackaged album sound like!

Check out the highlight medley below!

The first song ‘Ticky Tocky‘ is dark and has a somewhat eerie aura. ‘Ticky Tocky‘ showcases a slow beat that increases to create a sense of suspense. It sounds like it will become the perfect song for the spooky seasons!

Following is ‘Shadow‘ which is more upbeat with a more cheerful undertone. ‘Shadow’ is more bright and fun to listen to as the members sing harmoniously in the chorus.

Super Junior will have their comeback on the 28th.

Will you be checking out ‘Timeless‘? Tell us in the comments below!