From October 10th to 11th, SM Entertainment released image teasers and a comeback schedule for Taeyeon‘s next comeback. Further, on the 12th, a video teaser was uploaded. Check them out below! 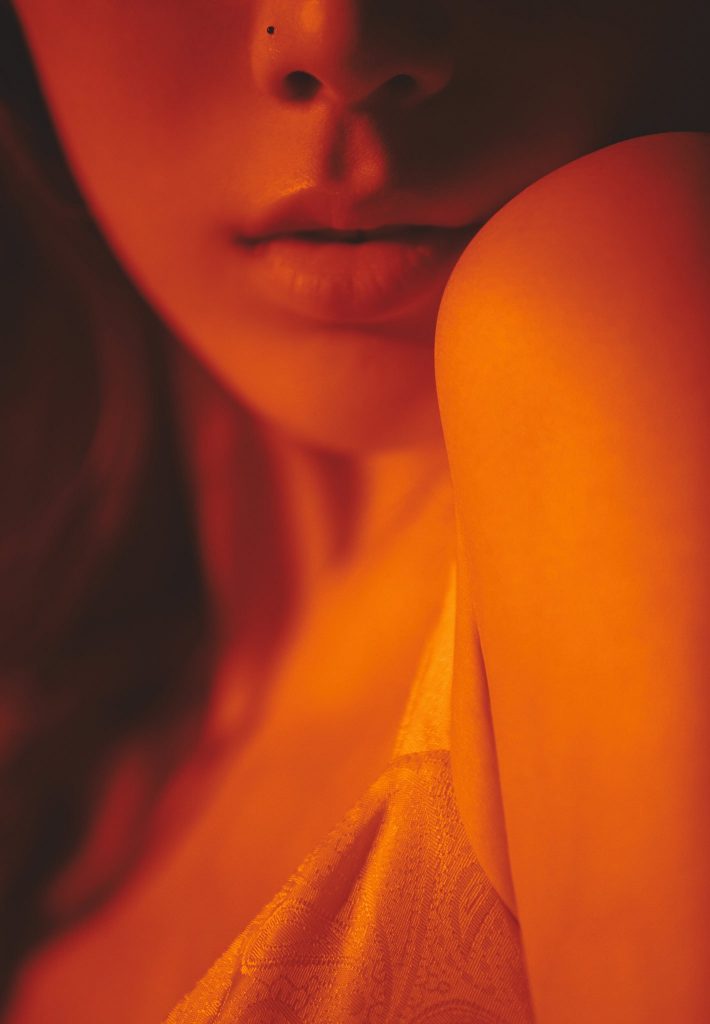 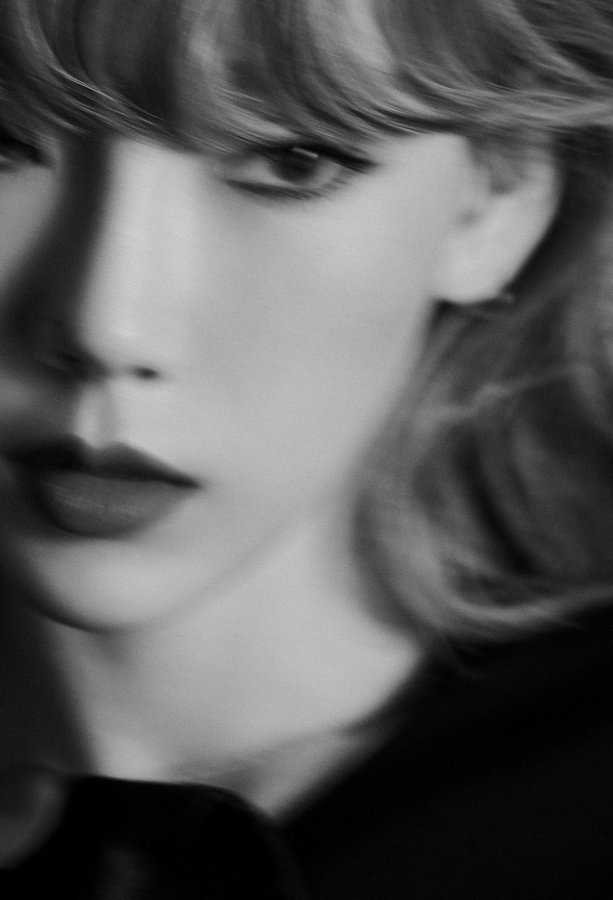 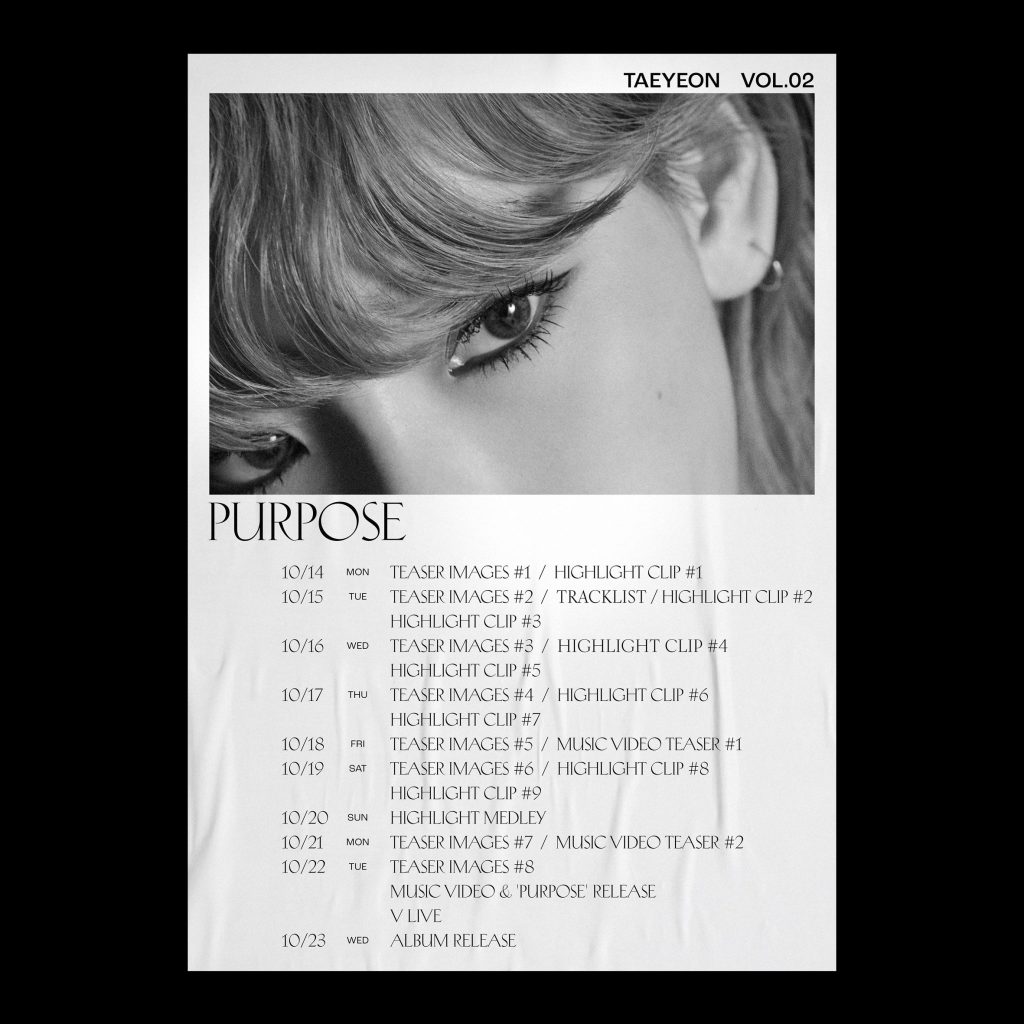 In the first teaser picture, we see a sexier side of Taeyeon which contrasts the second black and white teaser image. The Girl’s Generation member is rocking a black outfit with bold lips and eye makeup along with curled bangs, bringing in a retro feel.

In the comeback schedule, it follows the retro theme with the teaser image and font of the information. Fans will be receiving teaser images every day from October 14th though to the 22nd, with the track list, highlight clips and MV teasers along the way!

The title track, ‘Purpose’, along with the MV will drop on October 22nd!

Then on the following day, October 23rd, the whole albums’ tracks will be released!

This will mark approximately seven months since her last Korean comeback with her single ‘Four Seasons’.

Although the video teaser is short, we hear a gushing wind with a rose hanging on to Taeyeon. How do you feel about her next comeback? Let us know in the comments below!

Scroll for more
Tap
Super Junior invite you to a fancy party in ‘Super Clap’ MV teasers
IU is an elegant beauty as she announces her comeback with a teaser image!
Scroll