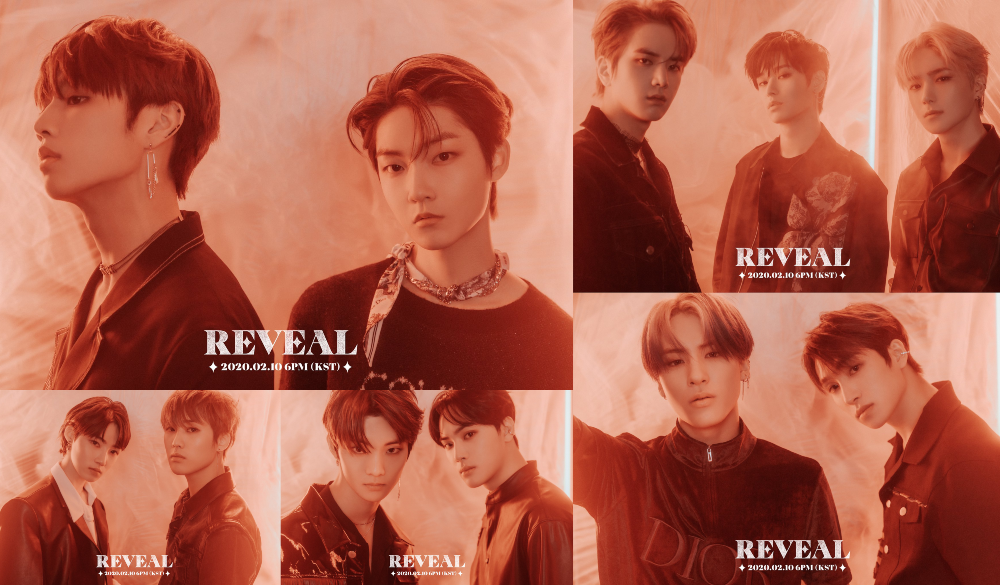 From January 27th through to the 29th, THE BOYZ released three versions of concept photos as part of their 1st album comeback, ‘Reveal’. Check them out below!

In the first concept photos, the group takes on a set with a dark red background and red lighting. This setting makes the photos even more intense, highlighting the charismatic visuals of the members. The second set of photos, named the ‘Wolf‘ version, features unit photos of the group. Using a faded white background, and less extreme lighting, the photos centre around the unit’s visuals. Finally, in the third set of photos, we see brighter lighting with a blue background. A change of pace, which highlights the group’s bright flawless skin, and again visuals.

THE BOYZ will be returning with their 1st full album, ‘Reveal’ on February 10th, 6PM KST!

This marks the group’s return to Korea after finishing promotions for their 1st Japanese mini album, ‘Tattoo’ released back in November 2019. Furthermore, it will be their first Korean comeback following the departure of member Hwall who left in October last year.

Are you excited for THE BOYZ‘ comeback? Let us know in the comments below!