The Boyz ‘Reveal’ a cinematic trailer for upcoming first album 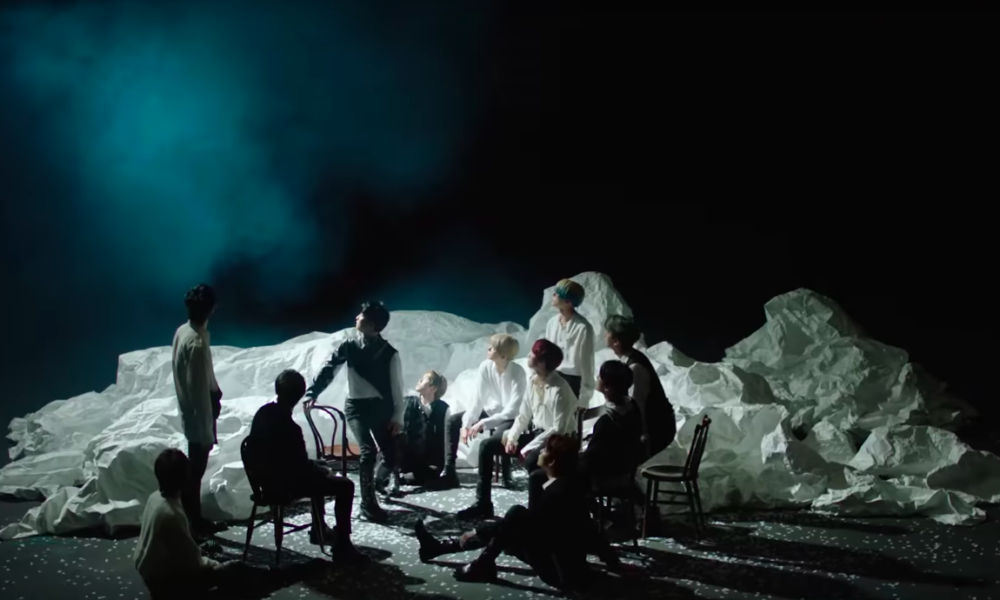 The Boyz ‘Reveal’ a cinematic trailer for upcoming first album

On January 24th, The Boyz released a trailer for their upcoming first album ‘Reveal‘, which will be released on February 10th. Check it out below!

The trailer shows each of the members in a different setting. Each setting is shrouded by a different vivid colour. It is very cinematic and visually pleasing. However, there are scenes of chaos. At the end, they all look towards the sky at a mysterious light. The trailer has a mysterious vibe and will make fans curious about what the comeback will be like.

What do you think about The Boyz‘ trailer for ‘Reveal‘? Let us know in the comments below.