After releasing a plethora of individual teaser images for their ‘Dance The Night Away’ comeback, TWICE has now revealed some more group teaser images!

In anticipation for their special comeback album, ‘Summer Nights,’ the girls have revealed two beachy group teaser images. These images are set during the day, unlike the previous individual teasers which are set at night. In the images below, the talented members look ready for summer, as they flaunt stylish beach-wear and big smiles! Check the images out below! 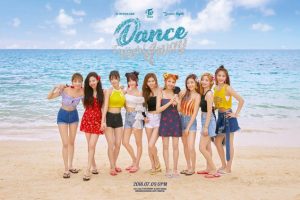 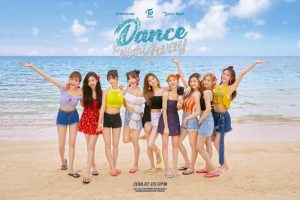 ‘Dance The Night Away’ will be the title track on TWICE’s 2nd special album, ‘Summer Nights.’ The album is set to drop on July 9 at 6PM KST, so stay tuned!

Scroll for more
Tap
Apink gives you a preview into their ‘ONE & SIX’ album!
Seventeen release summer comeback trailer for ‘You Make My Day’
Scroll
Loading Comments...