TWICE looks fierce as a group for latest ‘BDZ’ teasers

TWICE looks fierce as a group for latest ‘BDZ’ teasers

TWICE  continues to tease for their upcoming Japanese return. In particular, what is special about this return is the fact that this album will be their first Japanese album. Meanwhile, they have revealed the album covers as well as a close up shot of each member. So, check it all out below! 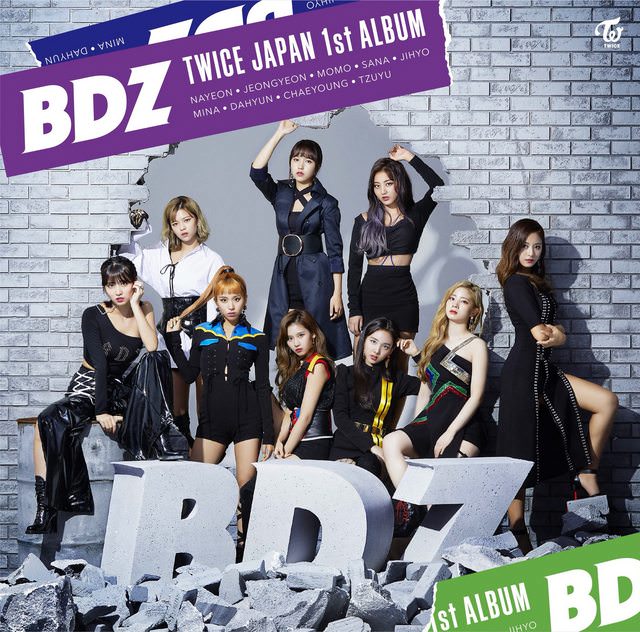 This first cover is the ‘Once Japan’ limited edition. This version comes with the CD, a Lyrics booklet, a folded poster and a random trading card. This album is only available to those part of their official Japanese fan club. 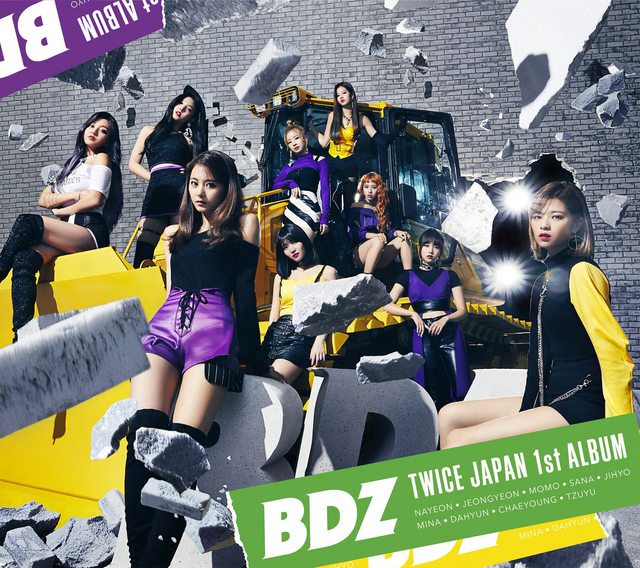 This is cover is for their Limited Edition A. It comes with a CD and a DVD that consist of their live showcase tour, ‘Candy Pop’ in NHK Ha. On top of that, it will have a Lyrics booklet and a random trading card. 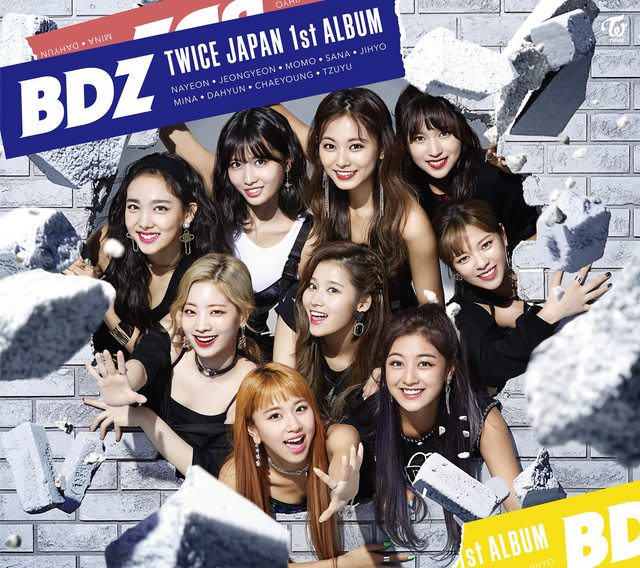 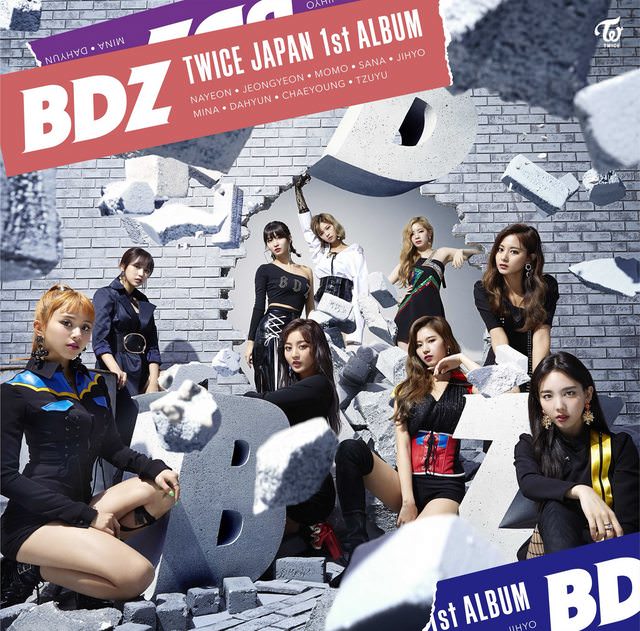 The next image is the cover of their Regular version. It comes with the CD, Lyrics booklet and a random trading card. 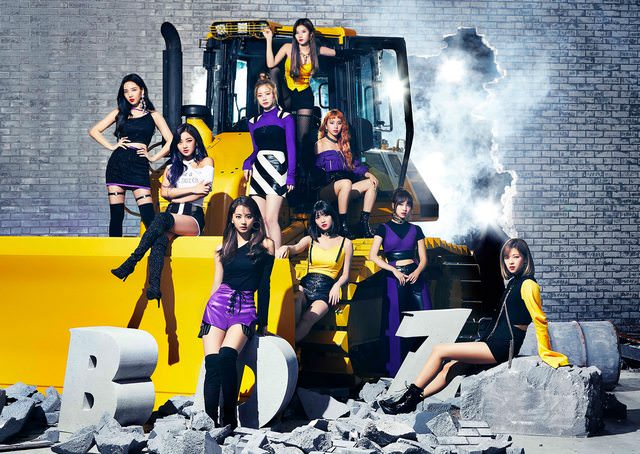 The final cover is of the Warner Music Direct Limited Set. It will come with three CDs with a bonus special storage box. On top of that, you will be awarded a poster.

Meanwhile, in their individual close up, we get to see the members wear a different outfit to their previous teasers. Once again, they show off their fierce side that works so well for them. Furthermore, each member looks so good up close and surely show how flawless they are!. 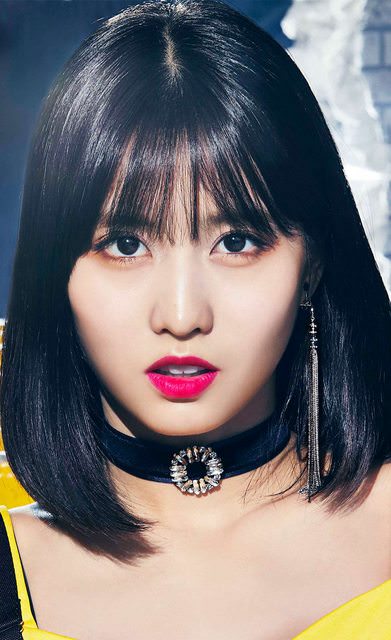 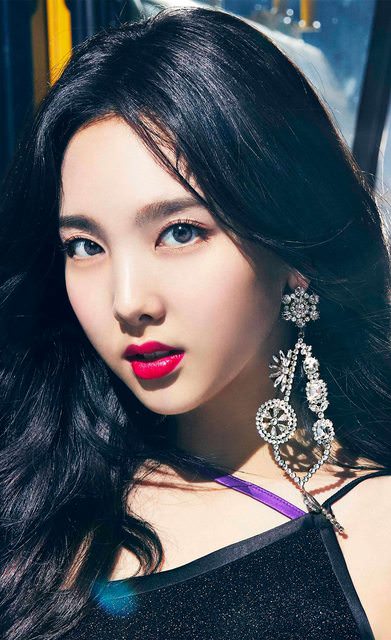 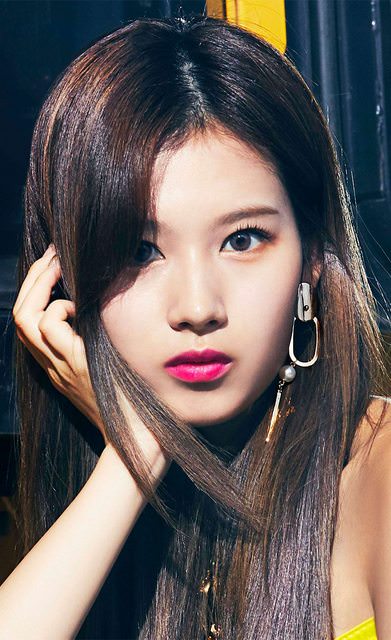 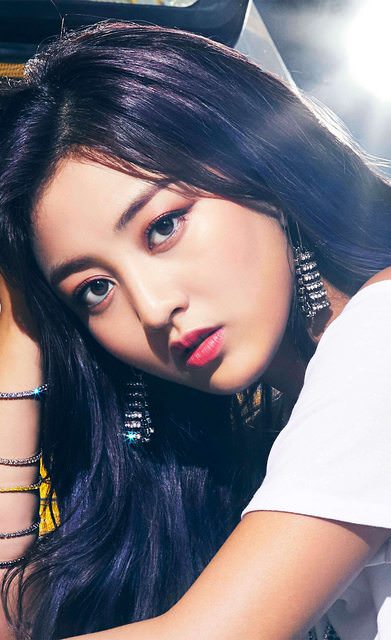 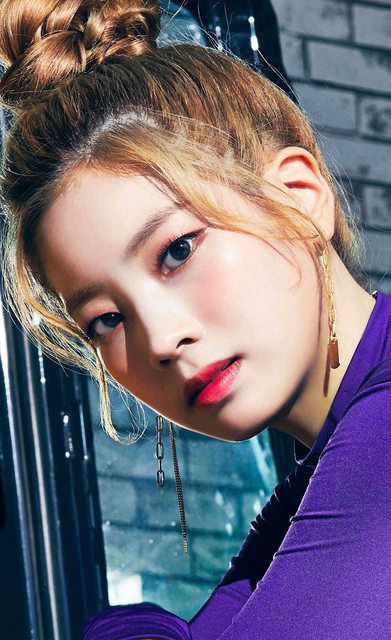 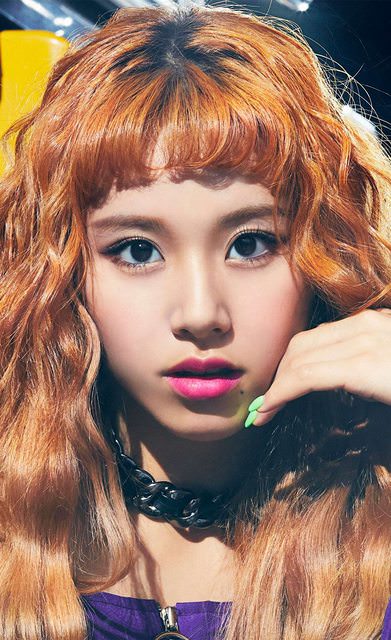 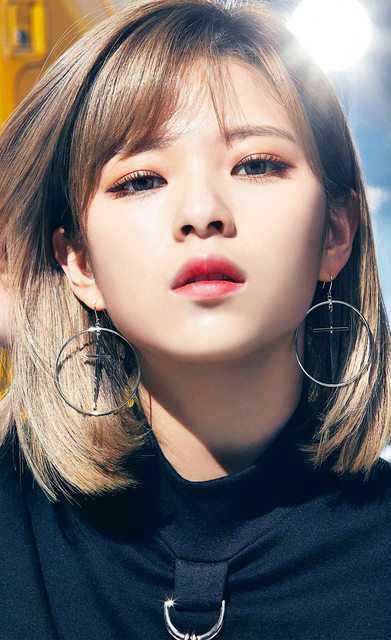 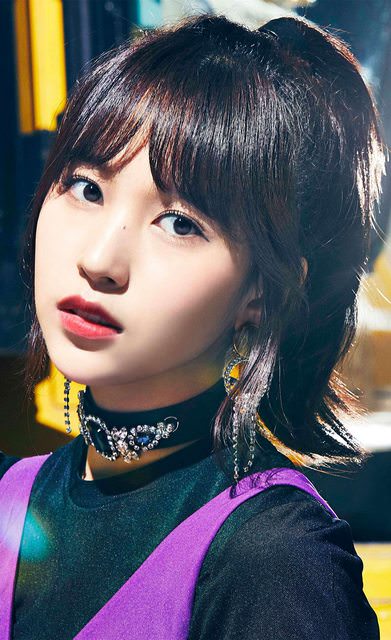 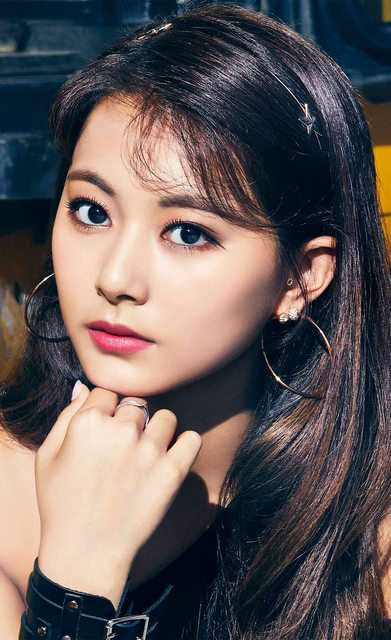 Meanwhile, TWICE is set to release ‘BDZ’ on September 12th. Are you excited? Let us know in the comments below!

Officially Kmusic will keep you updated, so stay tuned.