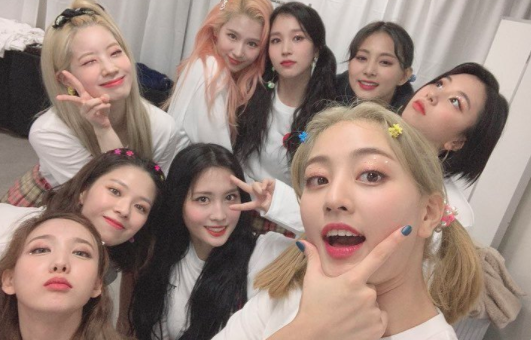 On May 18th, TWICE released the track list of their 9th mini album, ‘More & More’. Check it out below!

The album is set to contain seven new tracks including the title track, ‘More & More’. The title is produced by many big names, namely the head producer of JYP Entertainment, J.Y Park himself (who has also helped produced the group’s hits such as 2017’s ‘Signal’, 2018’s ‘What is Love?’ and 2019’s ‘Feel Special’), and multi-million selling Swedish singer-songwriter Zara Larsson.

A couple of the members have also taken to making contributions to the tracks. Nayeon is credited as the solo lyricist for ‘Make Me Go. Additionally, Jeongyeon is credited for the lyrics in ‘Sweet Summer Day’ with Chaeyoung writing the rap sections.

TWICE‘s 9th mini album, ‘More & More’ will be released on June 1st, 6PM KST! So, how do you feel about the girl group’s impending comeback? Let us know in the comments below!