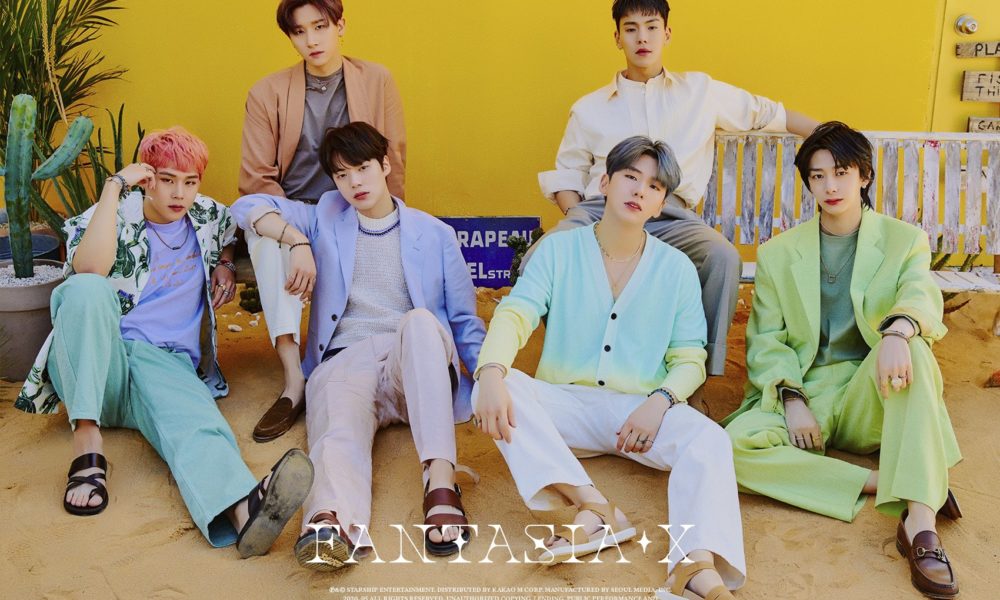 MONSTA X will be making their comeback soon with their new mini album ‘FANTASIA X‘. This is their first Korean comeback as six members. Joohoney will also be back after his hiatus.

Starship Entertainment has announced that the group will be postponing their comeback to May 26th because Shownu is currently suffering from back pains.

Check out their third concept photos below!

This set of concept photos is very colourful, as demonstrated by the members’ outfits. Meanwhile, in their individual and duo shots, the background is either light blue or yellow.

What do you think about MONSTA X‘s third concept photos for ‘Fantasia X‘? Let us know in the comments below.