TXT releases ‘Questioning Film – What do you see?’ of member Soobin

TXT releases ‘Questioning Film – What do you see?’ of member Soobin

Big Hit’s new five-member boy group TXT‘s introduction film were released only a few days ago after introducing each member one by one. TXT’s second introduced member Soobin has just had his close up once more as Bighit just dropped a Questioning Film named ‘What do you see?’

The video is one minute and twenty seconds long. It has some beautifully captured close ups of Soobin that seems to be a floral and nature inspired scenery close to a dreamy feel.

In the previous introduction films of Soobin and other members you can hear at the end of each video as the screen turns to black, a Morse code. It recently had the question “What do you do?” and ‘-.. .-. . .- — .. -.–.’ which says “Dreaming”. Now the new question is “What do you see?‘ with Morse code ‘- — — — .-. .-. — .–‘ which says “Tomorrow“. Fans are quick to notice small things and add things up now as Big Hit seemed to have planned BTS’ theories and story lines since debut.  Just like BTS, with their own theories that got the name BU – BTS UNIVERSE, that you can read more about here,

Big Hit seems to have continued and fans have already spotted the symbol of TXT‘s very own universe trademarked at the bottom of their Youtube pages for them. Also during the video itself, there are the letters “TU (TXT UNIVERSE)?” just before the Morse code is displayed. 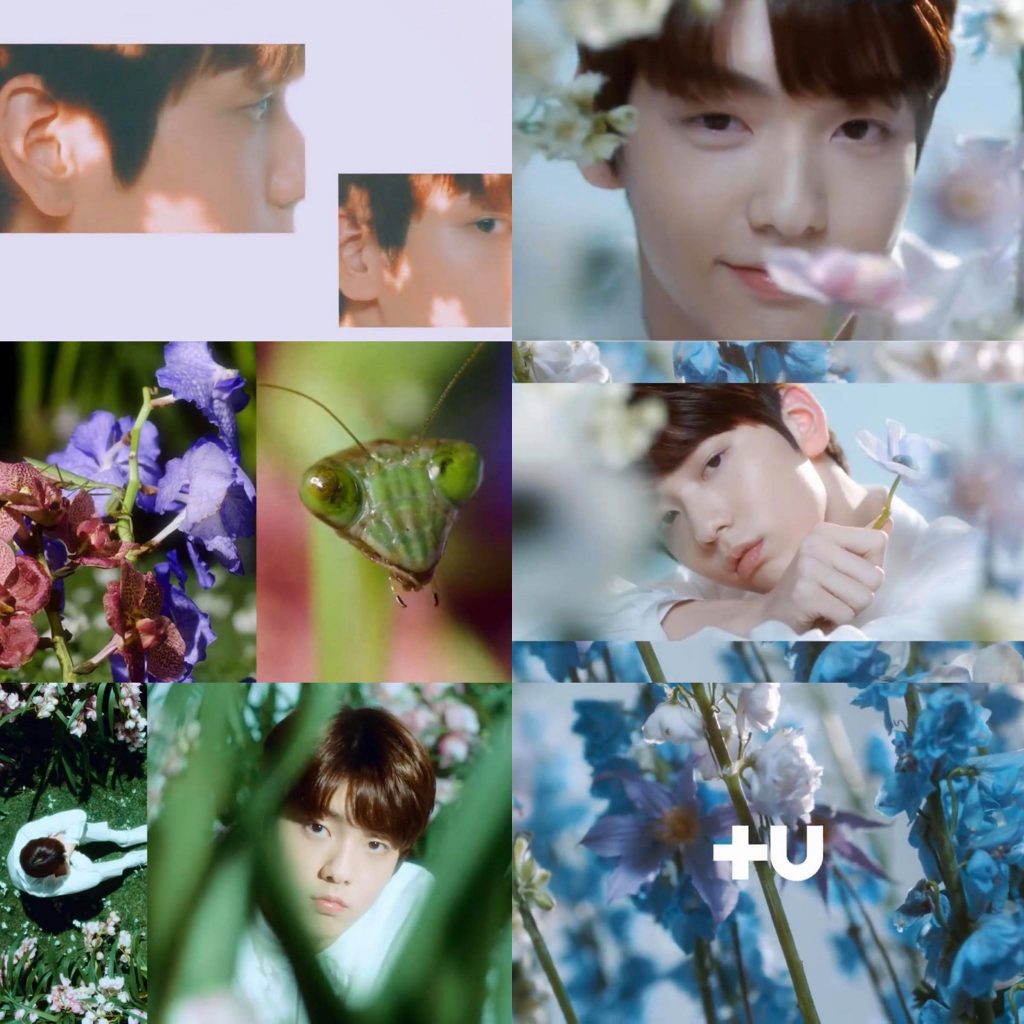