UNB is ‘Always One’ for upcoming debut!

UNB is ‘Always One’ for upcoming debut!

It looks like UNB has begun teasing for the debut! They have revealed the first set of B-side teasers. So, check it out below! 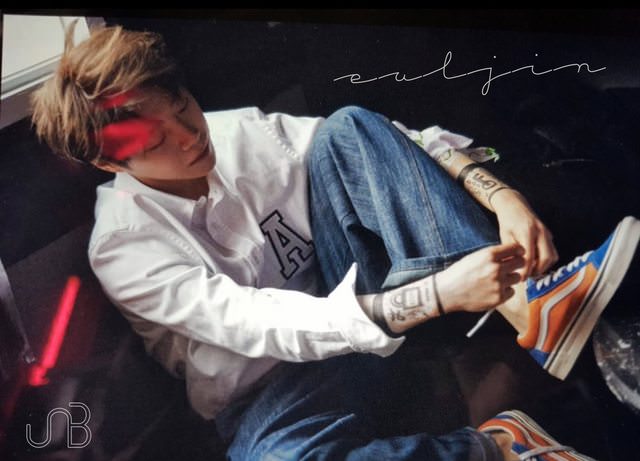 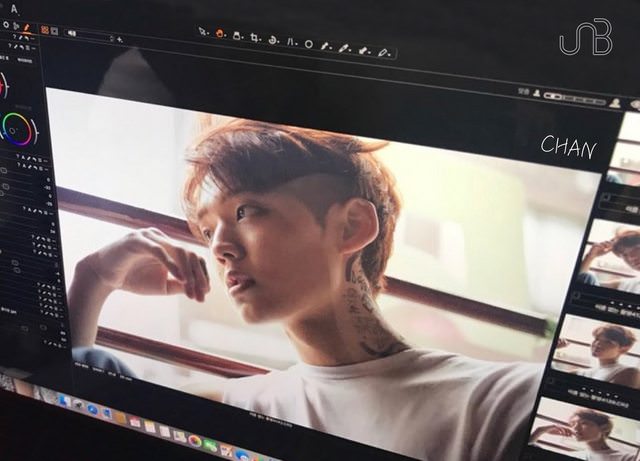 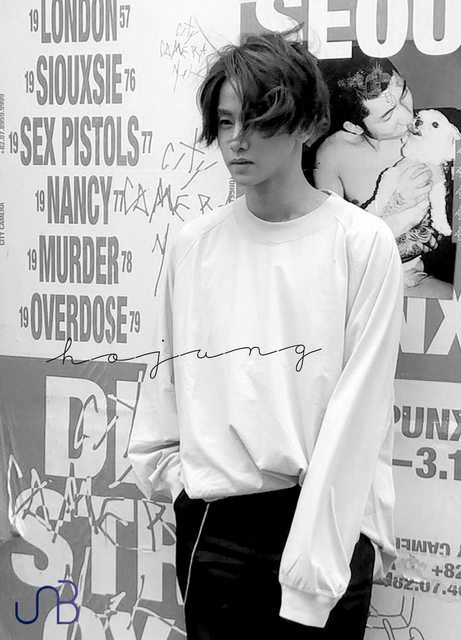 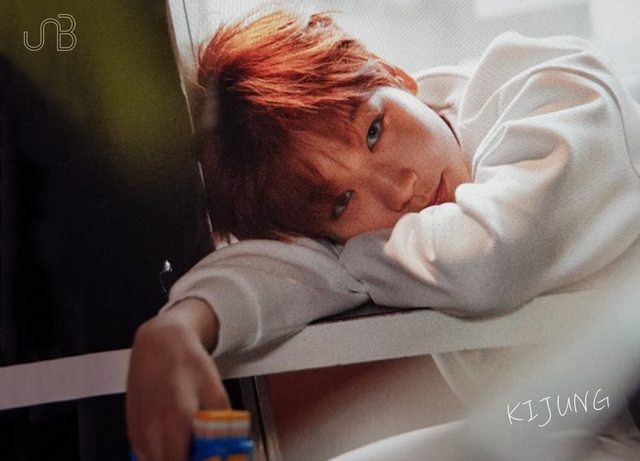 Since it is beside teasers, it is not like your typical professional teasers. Thus, this kind of teasers lead up to the actual image. So far, we get images off of a computer, leaving fans yearning for the actual image. However, both members still look very handsome, even though it is off from a screen.

From the hashtags, it appears to be the title of their double tracks. It has the following: ‘Sensation’ and ‘Only One’.

Meanwhile, UNB will make their hot debut on April 7th. Are you ready? Let us know in the comments below.

Scroll for more
Tap
Stray Kids look cool for their ‘I Am Not’ Official goods
Samuel is drop-dead handsome in ‘ONE’ teaser images
Scroll
Loading Comments...