On November 25th, UP10TION released a ‘Tracing Code‘ teaser for their upcoming comeback. Check it out below! 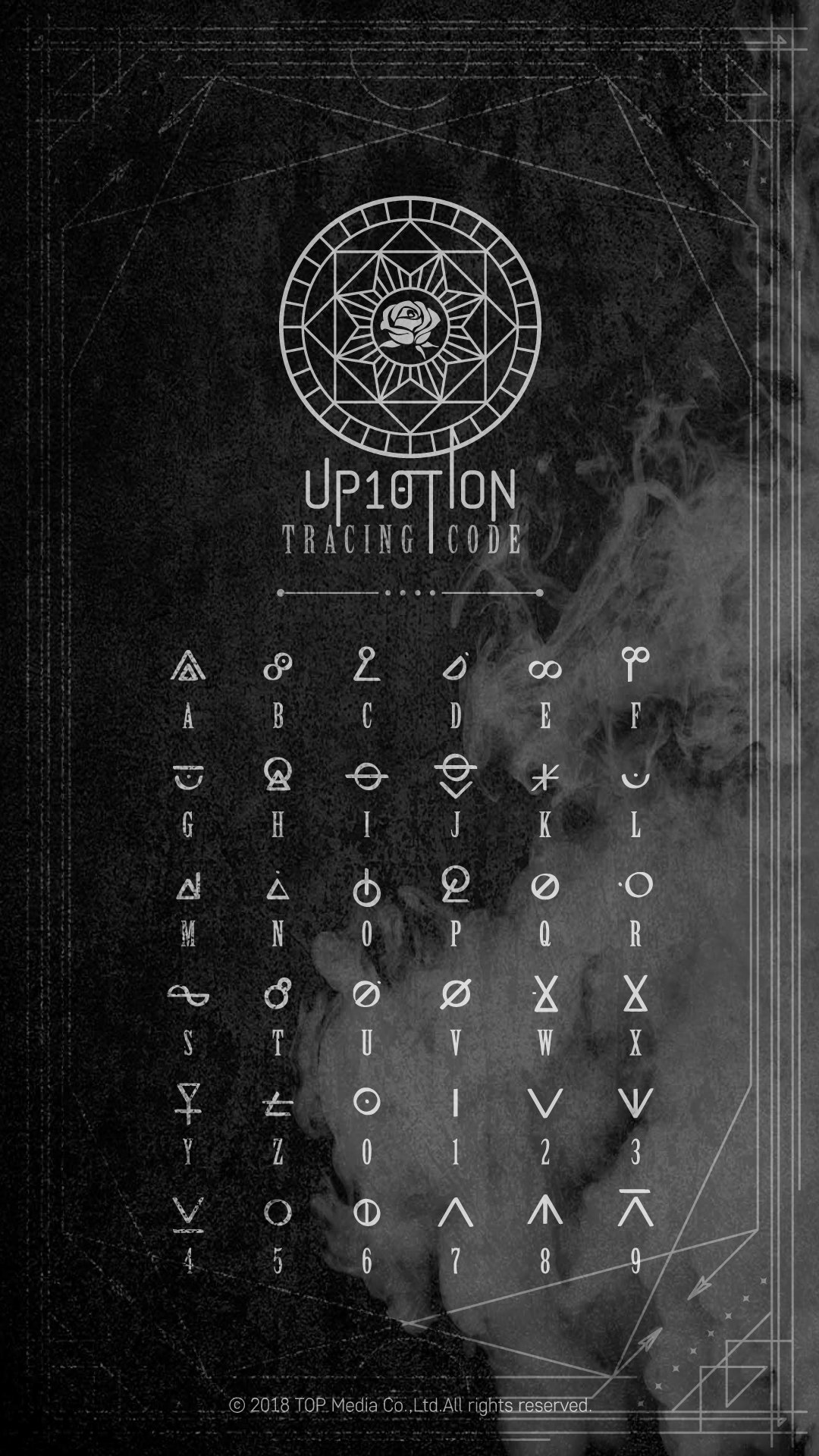 This teaser is mysterious as it shows the whole alphabet and symbol system that we saw in their previously released teasers. Each letter of the alphabet is correspondent to a different symbol. It is possible that the group will release teasers using the symbols instead of letters. Fans will have to decode the symbols using this ‘tracing code’ to find out more about their upcoming comeback.

According to their comeback scheduler, their next teaser will be the crime version of their official photos.

UP10TION will make their comeback on December 6th, so stay tuned!

What do you think about UP10TION‘s mysterious new teaser? Let us know in the comments below.