On November 25th, FNC Entertainment released a new image teaser of Cherry Bullet titled “ready to play“. Check it out below! 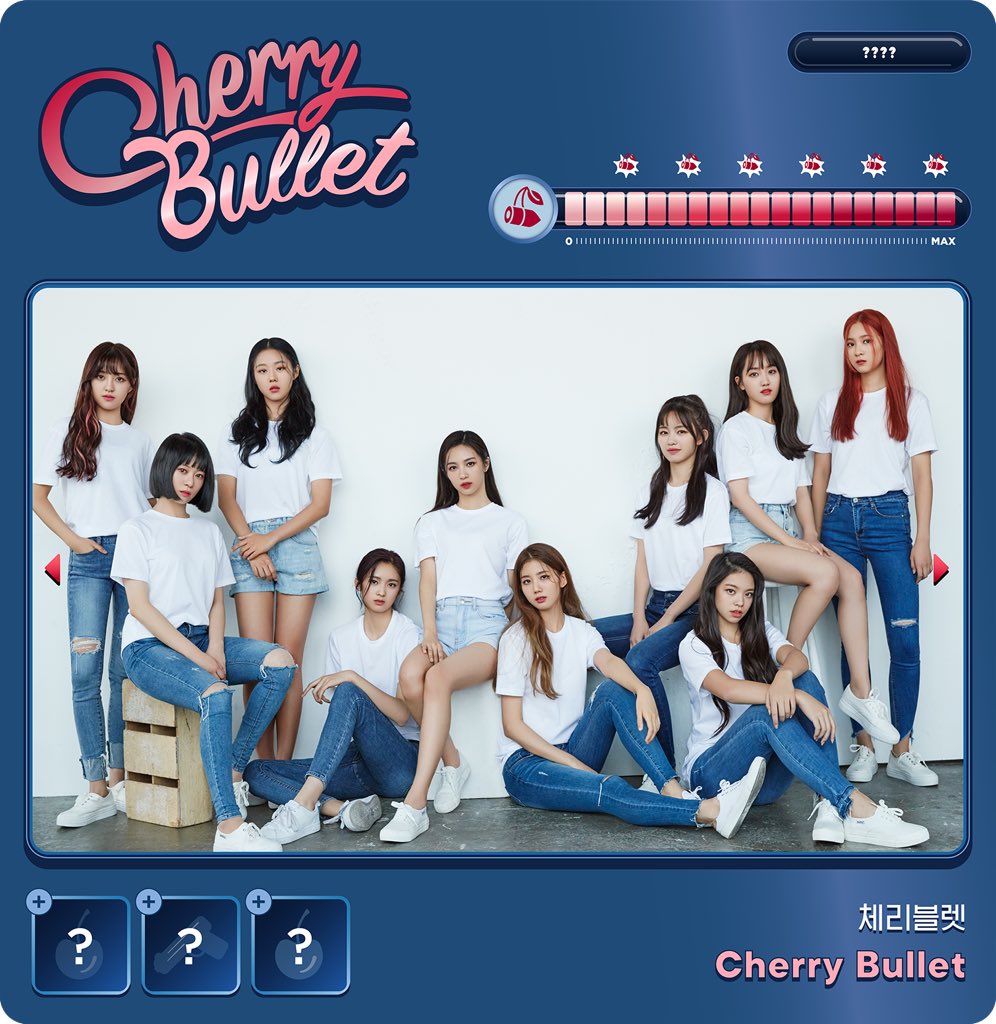 The teaser image shows the ten members of the group posing together. They are going for a simple look as they are dressed in white shirts and blue denim jeans. Like their previously released teasers, the group teaser image is in the format of a game. Their logo is also displayed at the top-left corner in two shades of pink.

Recently, FNC Entertainment has been dropping individual teasers of Cherry Bullet to introduce each member to the public. They have taken a format of a game-style card. The girl group will debut soon, so stay tuned!

What do you think about Cherry Bullet‘s new group teaser image? Let us know in the comments below.