Upcoming boy group ATEEZ asks “Will You Be My Friend?’ in first image teaser!

Upcoming boy group ATEEZ asks “Will You Be My Friend?’ in first image teaser!

Yes, that is right! Upcoming boy group ATEEZ is finally ready to make their hot debut! In particular, they have shown and hyped the fans up with many performance videos. Now, they have revealed their first image teaser! So, check that out below! 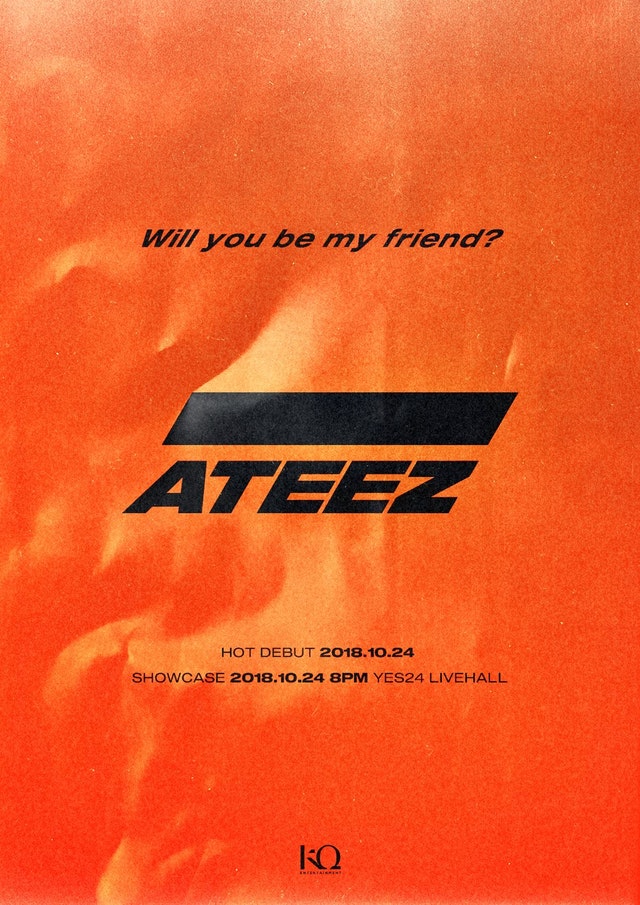 So, the group consisting of eight members including Hongjoong, Seonghwa, Yunho, Yeosang, San, Mingi, Wooyoung and Jongho. It is evident that this will be a HOT debut since the image itself is up in fire! Not much is revealed about this debut except that the showcase will be held at YES24 Live Hall on October 24th. It will be interesting to see what kind of concept they will debut with. From what we have seen in the performance videos, we know they are going to go strong and powerful with their dance moves.

Meanwhile, ATEEZ is set to make their hot debut on October 24th. Are you ready? Let us know in the comments below!