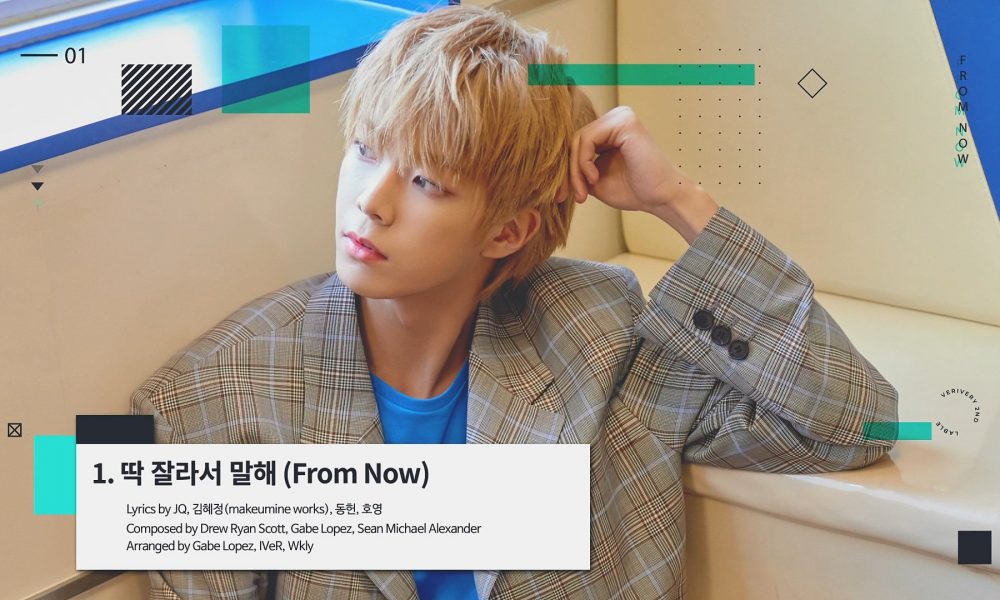 On April 20th, VERIVERY released their highlight medley for their upcoming second mini album ‘VERI-ABLE‘. Check it out below!

Matching with their boyish image, the songs are mostly cheerful and exude good vibes. Some are more sentimental than others, while some are more upbeat.

VERIVERY is preparing to make their comeback with second mini album ‘VERI-ABLE‘ on April 24th. They have announced that their title song is ‘From Now‘.

What do you think about VERIVERY‘s highlight medley for ‘VERI-ABLE‘? Which song is your favourite so far? Let us know in the comments below.